First, we gotta know what it is and who is causing it before we can even think about trying to stop it. Let's have a discussion here and ask a bunch of questions about man-made climate change. If we are against global warming, then we should try to stop the planes from spraying geoengineering chemicals in our atmosphere. It's important to get the whole story on this whole thing.

Shouldn't we get to the bottom, before we attempt to get back on top? Shouldn't we focus on our roots in order to determine where we stem from? The answer is yes. You can skip this paragraph and read the next paragraph which talks about who causes climate change. The rest of this paragraph deals with a bunch of random questions. You may not be able to follow all the crazy questions. We may not have time to talk about all of this. These are great questions, like, for example, does geoengineering cause climate change at all? That is a good question. Whenever we talk about problems, we should first try to find out what those problems are, right? The answer, again, is yes. If we don't thoroughly investigate a global crisis like global warming, then we risk being unprepared for all the factors of the underlying root to those issues, those problems. In other words, we may become too focused on symptoms (like cats) as opposed to the root problems to climate change. Not only should we look at the problems, we should also look at patterns (mathematically) that are found in global history, including weather patterns, cycles. For example, we are aware of annual (yearly) climate cycles, the four seasons of winter, spring, summer, and fall (harvest, autumn). Are you also aware of how seasons vary depending on where you are to the equator and to the poles? If you live closer to the equator, you may be living in a tropical rain-forest or jungle. When I was living in Vietnam, they would joke with me. They would say that Saigon only has two seasons, hot and hotter or wet and really wet. Generally speaking, they do have two major seasons, the dry season and the rainy season. Did you also know that there are century-long climate cycles and possibly even five-hundred-years cycles found in global weather patterns, generally? So, all of this should be taken into consideration when discussing climate change, global warming, global cool, new green deals, hugging trees, saving the whales, and everything. Always ask people questions. The more, the better. For example, try to find icebreakers. More so, try to slip things into conversations, debates, discussions, threads, arguments, like, for example, do you like PROPERTARIANISM? Do you think propertarianism (property people power) has anything to do with saving Mother Earth with the help of Captain America and Captain Planet? Can Smart Grids help or hurt us? Can Smart Grids be controlled remotely by hackers, China, governments, technocrats, globalists, corporate overlords, criminals, zombies? Can we build Snow Fortresses in order to cool down the planet? Could veganism help us at all with the environment? Could recycling help at all? Could gardens help the climate? Are those secret white sky lines helping the environment? Why are trees dying from the top-down instead of bottom-up? Should people steal our tax dollars in order to manipulate natural disasters? Will taxes save all of our problems, automatically, without accountability, transparency, oversight, morality, character, integrity, limit, deadlines, timelines, priorities, focus? I'm against taxes. Why? Because taxes creates many side effects, generally, historically, usually, globally. If you study history, you may see a pattern (mineopoloy) in how governments grow. When the government in Germany grew with Hitler and the Nazis in the 1930's, they began taking guns away from the German people. They began to murder not only Jewish people but also other Germans. by the way, George Soros was Israeli by blood. He worked for Hitler. Soros betrayed his own family. I believe in community first and family first values. I'm in favor of shrinking government. Can perennial foods give us better food security? What are people doing in Vietnam? What are they doing in deserts? What's going on in Antarctica? What is the United Nations (UN) doing? What did the Turkey say about global warming? Would acting smarter help sustain the planet better and longer? Can we survive through it all? Could agriculture save us, historically, if done better? Can killer dog robots help us in depopulation Bill Gates agendas? Is that the answer? Kill them all? Reduce global populations? Kill babies after they are born? Can Sanctuary Cities save us from Global Warming? Is what Switzerland doing helping? What about polar bears? What's worse, water or snow? Could mind bending help at all? Could any of it be Pew Die Pie Man-Made? Are we too blind to see the critical factors right in front of us all in the name of original oatmeal and hope over dope? Could tyranny be an even bigger issue? Are we living in a BETTER world? Who is Abby Martin? Can potatoes save us? Do we live in a simulation? Could growing grass help? Could the sun help at all? What are people doing in Maine? Should we buy land in order to prevent California Forest Fires? Should we try Vertical Farming? Should we smile in order to make the world a better place?
Geo Engineering Watch.org 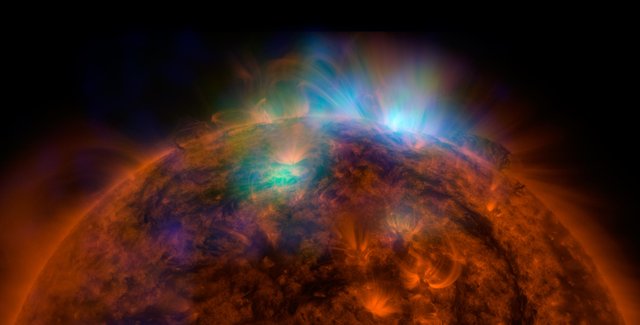 Secret Patents Stabs Us In The Foot

Who is causing climate change?

How much of global warming caused by cars for example? Again, we gotta seek the full story to these issues. For instance, how big is a car compared to the total size of our earth? The answer is small. A car is small when compared to the total size and mass and atmosphere of our globe. Even all the cars combined is not that big. Now, how big is the earth compared to the sun? The answer is small, like the car. You could put like a million earths in the sun. Therefore, how much more is the sun influencing climate change compared to things on earth? The answer is like a million times more. Mathematically, it is that simple. Keep things in perspective. Always try to ask questions, try to compare, try to contrast, try to remind me of perspective. People lose perspective more times than they admit. How much climate change is brought to you by those geoengineering white chem trails that we see in the skies according to Natural News of Mike Adams of Real Video Brighteon of Infowars Alex Jones? Good question. The answer is much higher than some may think. Some people don't even think about this at all. What is Nano Technology doing in the air? Can the green deal help us save the earth and teddy bears? Is Sandy right? Some of the kids worship Sandy Alexandria Olivia Cortez. They wouldn't call it worship but they are probably fans of Al Gore, Bill Gates, George Soros, Oprah, and other people, other agencies, who are doing things to govern the world, to suppress free markets, to kill born babies, to put bad things into good vaccines, to put bad stuff in the soil, to cause Californian forest fires, to hide things like the Roman Catholics and Muslims and Chinese do, to increase tyranny, to suppress free speech, etc, etc. Some of the younger people are falling for the lies of socialism, communism, welfare federal government help, the Obama Care, the Robin Hood redistribution of the wealth deception, authoritarianism, fascism, universal basic income, etc. Be patient with those people. What do we do? Try to make memes, videos, articles, questions, comments, GIFs, flyers, emails, stickers, headlines, and anything that can get them to reconsider their views. But again, be patient, smile, be passionate, and engage. Get them to seek after the information themselves. Always try to reference history, common sense, logic, and a lot of yummy green oatmeal haha.

Should we dim the sun? How much of climate change is man-made? What is man doing? Is men involved in Big Pharma? Do you know what Big Pharma is doing to our climate? Do you know what they are spraying in our skies? Do you know what geoengineering chem trails (not con trails) are doing? Were there Ancient Giants? What is the Portland Paradox? How much Brain Geoengineering is happening in our heads? Can we Google Gaggle? What else are they taking down? Is it invisible? Can Smart Wall-E Clones save us? What is 5G doing to our environment? Is it fact or fiction? How does 5G effect us?
More links here - click here to read more. Search for the word "GEOENGINEERING." 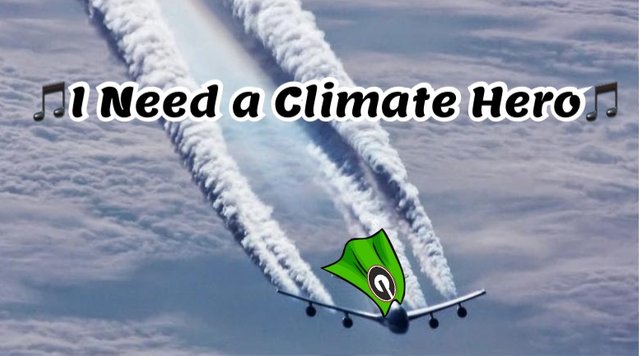 Do we need a Climate Change Hero? 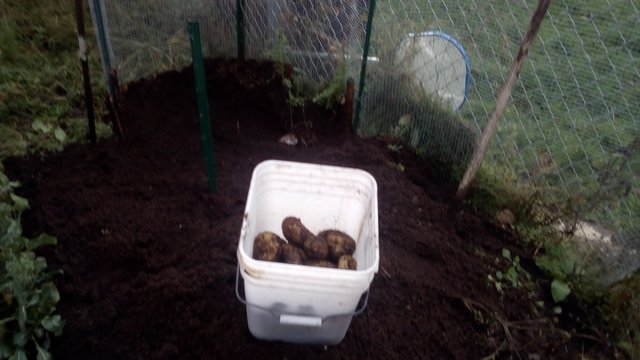 Potato Farm For a Brighter Tomorrow 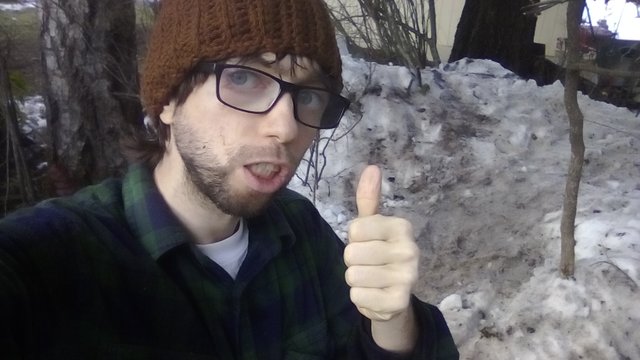