WHY DID ISIS CLAIM RESPONSIBILITY?

But that's just part of the story of the purpose behind the destruction. Before we dive into the biggest fires in Californian history, it's important to note how Control Freak News (CFN) refuse to break stories like these until it's too late, generally, historically, usually. Too often, they try to distract us from what truly matters, fundamentally. MILLIONS OF LETTERS TO TRUMP?

If you're concerned, then why not join us in writing letters to President Donald Trump? You can write one at this website, WriteTrump.com. Why not call up your senators, governors, mayors, etc? Why not make videos about it? Why not share this? Why not do something, if you care? While the left joins forces with China, Islam, Big Pharma, Big Tech, globalists, Oprah, Bill Gates, Monsanto, terrorists, & others, to burn us down literally, by blowing up our trees, & psychologically through predictive programming, censorship, through leftist education, culturally, mentally, & physically through vaccines, GMO, chemicals, fluoride, etc, it's important to let people know. So, if you know all of this, then why not pass it on? If you don't know what I'm talking about, then why not ask me? Why is Fox News fighting with & not against CNN? Why are Big Pharma Commercials on Fox News? Why is George Soros funding the caravans, riots, ANTIFA, etc?

Did you hear about how they destroy families? Why not sue them? Sarcastically, in this video, Liliana Tandon said Trump would have to apologize to women, if he was honest. The truth is the opposite. The same people that brainwash children to hate Trump are the same people that promote Hillary Clinton, Soros, ISIS, BLM, Obama, etc. That is why education is key, as that determines our future for better & for worse. Smokey The Bear said that only you can prevent and stop forest fires. Generally, ISIS only claims responsibility on terrorist attacks when they were involved. Now, with the fires in California, it's important to note that many people, groups, things, are involved, directly & indirectly. Some are involved simply because they didn't stop these things from happening. Other people have helped fund terrorism both directly & indirectly through other organizations. George Soros funds many things indirectly. Soros funds groups which funds other groups which later on funds additional groups, governments, people, things, which then leads to terrorism, protests, disasters, riots, etc. The United Nations (U.N) is one of those groups involved in the Soros Invasions through Mexico into America. Muslims are invading northern states, places like Minnesota. Look at what Obama did. So, they're implementing & enforcing Sharia Law in the United States of America, as we speak. Just look at the goals of the Council of Foreign Relations (CFR). Look at the goals of Agenda 2030. Look at what Big Pharma & Monsanto are doing.

Did you know that CPA has been tearing apart families? Groups like the Children Protection Agency (CPA) have been tearing apart families in America. They almost removed me & my siblings away from our parents in Oregon in the 1980's. We were lucky. Thousands of people, for decades, in the USA, have not been so lucky. So many different things are happening. That's why we get involved. But that's the good news. We're making history. We're taking back America, Brazil, Poland, Italy, Switzerland, etc, through nationalism, patriotism, community values, family values. Continue to join us in helping if you haven't already. Share videos, links, news, ideas, photos, etc.

Did you that hundreds of parents are suing to shut down CPA? 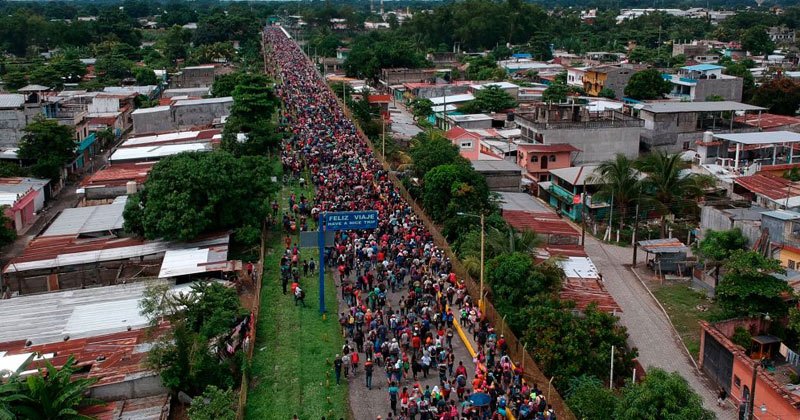 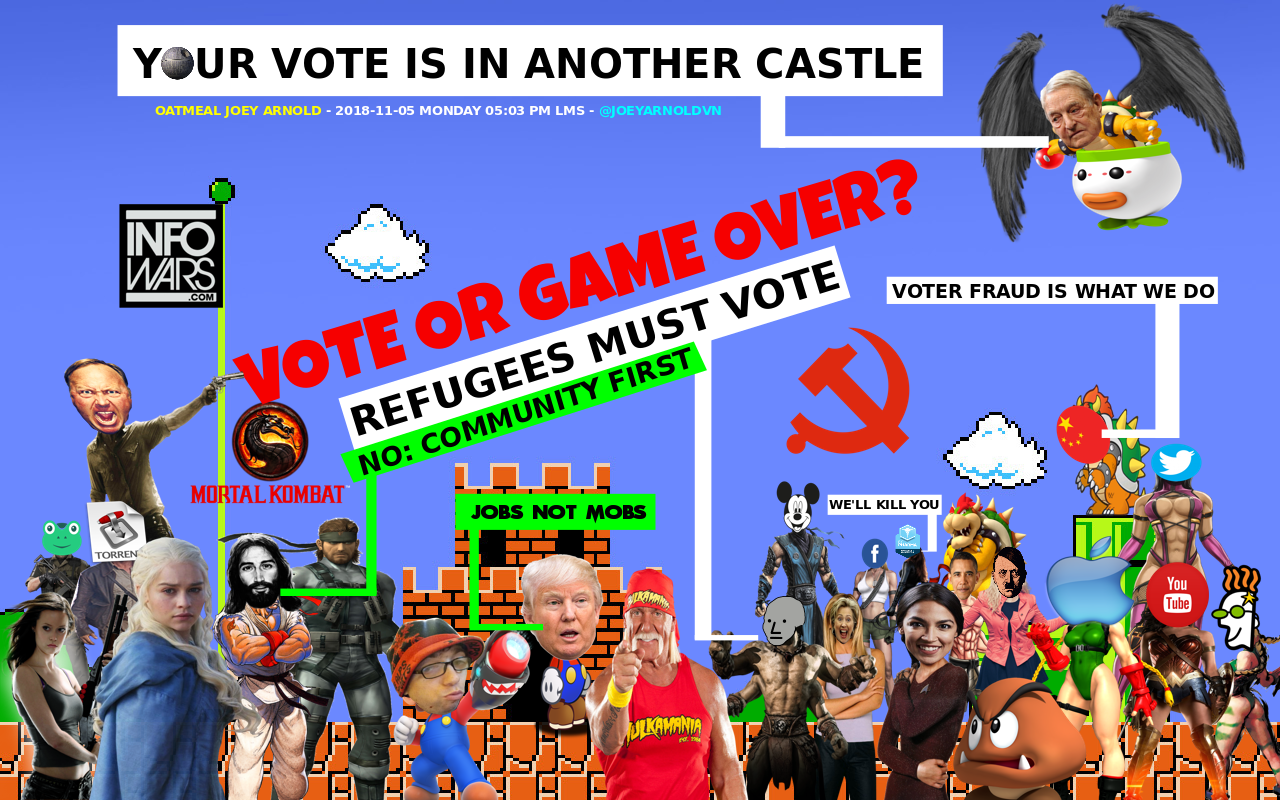 This is another show by WhoHaha

You can find out more about Who Ha Ha at their website, WhoHaHa.com