On Facebook, I posted a screenshot of how many followers I had for my @JoeyArnoldVN profile on FB, which was 20,991 fans, according to that Mark Zuckerberg social ghetto network, that Fascist Book Site, as of the 15th of December of 2018. Before posting a video on Facebook, I had 20,992 followers there. Before posting another video some moments earlier, before that, it was 20,993. Before posting another video a few minutes prior to that, 20,994, and so on and so forth, and you get the drift, the pattern, the cycle, the system, the algorithm, the conspiracy theory, haha, but seriously, some months ago, I had around 22,000 followers and about 5,000 friends but now have 20,977 followers and 4,002 friends. Please tell me that I'm wrong about Fake Book. I'm not going to call it the F Word Book. But oh man, what ever happened to MySpace? What? You say MySpace is still around? But full of prostitutes, now, like Sodom & Gomorrah? Is that where Facebook (haha, I just made you say Fake Book) is headed as well, to a pillar of Lot Salt? But not on my Original Oatmeal. I want Sugar, Spice, Strawberries, and all that is nice. And don't forget the Vietnam Rice. No Seinfeld Soup for ya. No Bad Salt. Bring me Oatmeal Salt. Bring me the sugar. Keep that coming. No turning back. I've been noticing for many months now that my count, my stats, those numbers, would decline but only when posting certain things like videos. Possibly whenever I posted political things. However, it seems mostly related to video hosting of videos of me talking, singing. Yes, it could be simply people unfollowing. I cannot say without going into Facebook Headquarters with a gun to that Rockefeller Boy. Just kidding, right? But I would love to know what is happening. I posted that screenshot of how many followers I had. Here is my disclaimer, I have no idea what is happening. It is probably a combination of many different things. It is also probably a variation, a percentage, a certain level of shadow banning, of reach suppression, mixed with genuine Exodus. You know that Exodus means Exit? Yeah, the more you know, right? And people may not like to know more on Facebook. Maybe I'm too educational for them. So, some people may actually be unfriending me, unfollowing me. To some extent, of course that is true. But does that mean, automatically, that there is no Twitter Thing happening on Facebook as well? Remember earlier in 2018 when they were questioning those Twitter people on the Hill about Alex Jones, Paul Joseph Watson (PJW), Info Wars, alternative news sources, AKA Real Awesome Oatmeal News, and they were asking if those things, Tweets, posts, links, videos, were taken down as they were at the top, as they would trend too often and too much and for too long, remember that? And they said that they went to take those things down, off the trending list, about an hour later. But then they Spirit Cooking Snorted that, "That wasn't fast enough." Zap The Fake News. But can you be a publisher and a platform at the same time? Are we goldfish and do we forget history? Are we unable to remember what Mark Zuckerberg said not too long ago? Do we forget what happened to Alex Jones? Are we forgetting that it has been happening to millions of people? Better yet, are you confident that nobody you know has been a victim of the censorship storms? Yeah, don't ask around. You must be right. Nothing to see here, right? Question of the Day

Shane Harro Harrison replied, here, "Did you consider maybe it’s not some vague follower stealing algorithm, but more the nonsensical stuff you post, turning people off you and causing them to unsubscribe?" 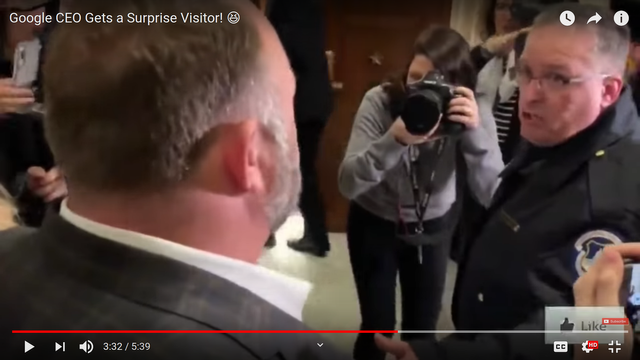 Answer of the Day

Oatmeal Joey Arnold retorted, not snorted, haha, on Facebook, the following export, for this report, "Maybe there is no reason why millions of young people are leaving Facebook. Maybe that is fake news. Maybe Gab.com is not a website. Maybe there is no such thing as Minds.com, Brighteon, Infocom, Bitchute, Trump, Freezoxxee, etc., and maybe Facebook is not censoring links to Minds. Maybe Steemit is also not real. Maybe Facebook is more popular than ever before. Maybe, I'm a robot." Ugly Mouse originally wrote in the opening paragraph (OP) the following sort of alleged art (Canadian Accent, OR-t), "Facebook is stealing my followers. I had 20,992 followers before posting that last video. Now, 20,991. Before the video before that, 20,993. Some months ago, around 22,000. Also, had 5,000 friends some months ago. Now, 4,005. After posting my next video, I'll get 20,990 followers. Facebook is making me pay with followers each time. They're telling me to not post, to not influence people. I'm getting rewarded by doing nothing. I get punished for creating content." So, why not create content on Steemit, Gab, Minds, Free Zoxxee, etc? My favorite is Steemit, currently. 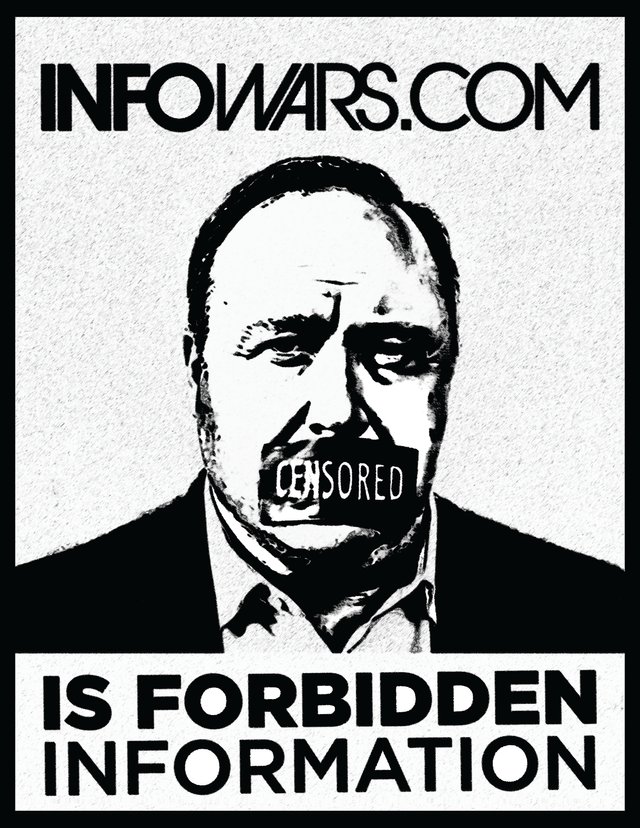