Warning, people may call you a conspiracy theorist if you have a canned food pantry for Y2K. Remember the "You Might Be a Redneck If" jokes? Well, you might be a gay frog if you're smart like your grandparents, like your ancestors. On one hand, the argument goes, you may want to tell people about how you prepare in order to help them prepare. On the other hand, some argue that you should do the opposite because people will mock you for being ready for Y2K for example. 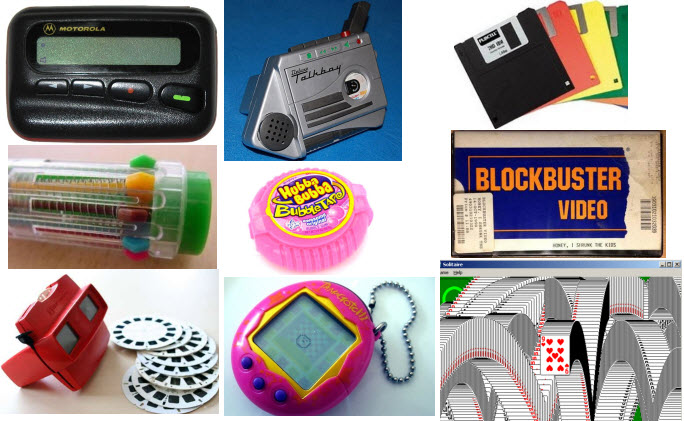 The Art Of Balancing

Perhaps, we should be balanced in the middle and sometimes tell people some things and maybe not all things, right? By the way, Invasion Alert. How was your Thanksgiving? Are they taking away our Free Speech? Do you want Trump TV? Are you eating Poop Meat? Have you seen Jerry? Are you donating your Organs? But they might accidentally, purposely, prematurely, harvest your organs, AKA murder you. Yeah, speaking of harvesting potatoes, they're harvesting organs in China & in America too. Not just in China. If you don't know, people said, that in the year 2000 (Y2K), computers may think it is the year 1900 because clocks used only two digits, generally, or so they said. So for example, when it was the year 1995, the computer clock would say 95. So, when the clock turns from 99 to 00, it resets, the theory on Y2K stated. So, instead of reading 2000, it would read 1900. So, that would mess up schedules, databases, airports, etc. Back in 1999, it was on the news, on television. People talked about it. But long story short, many of the computers in the world were given patches, as in fixes. So, basically, people came together to fix that Y2K problem. Still, many people stocked up on canned foods and other survival necessities. Some people built underground time-capsule style houses, or so they said that some people went to live underground to wait out the end of the world or whatever. But regardless, Y2K was a problem. Y2K did affect some computers in some places in the world. Some computers weren't affected by Y2K, apparently, allegedly. But for the most part, we fixed Y2K before Y2K happened. And many of us learned the importance of preparing for disasters. That taught us valuable survival lessons. So, why stop there? Here are some photos below on our potatoes that we planted in 2018, which we harvested today. We also had strawberries, carrots, berries, broccoli, etc, in our garden. These are some of the photos of the day. 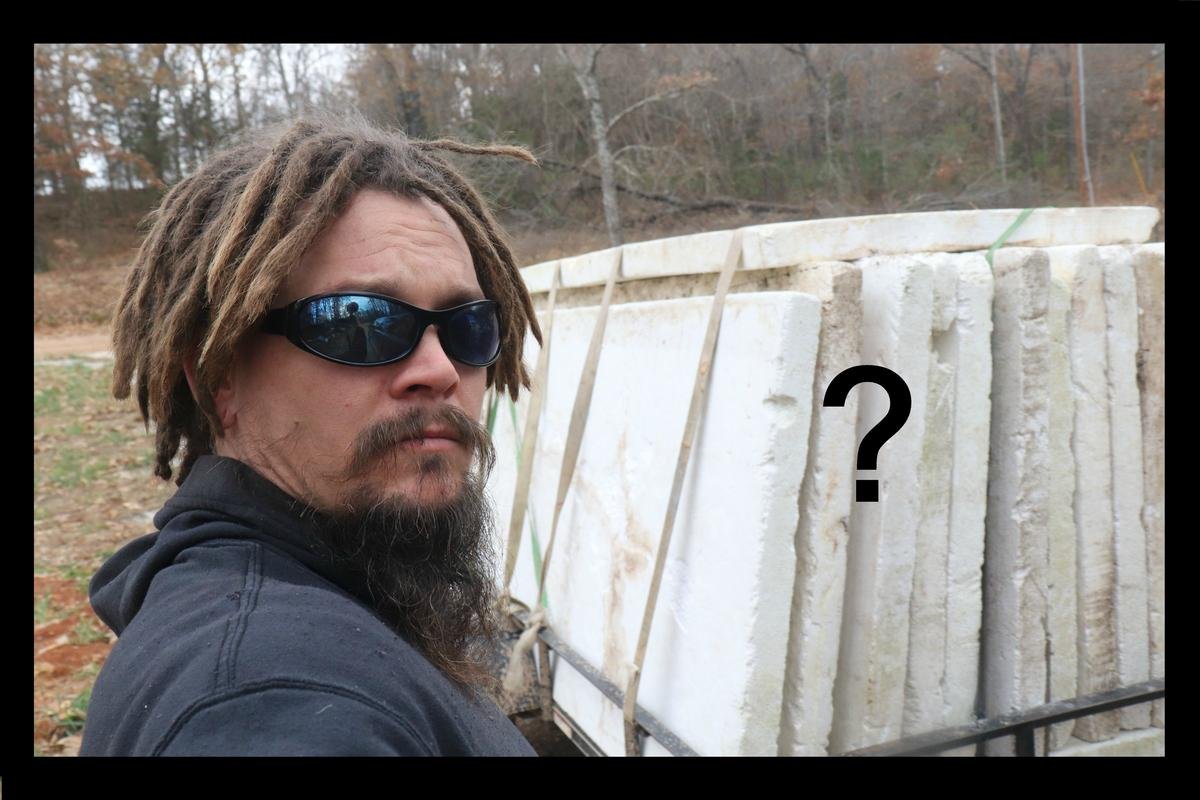 My Biography - About Me Portfolio of My Articles Do you want to stay stuck in the Matrix? Technocrats invites us to enter the Matrix via Virtual Reality (VR), Augmented Reality (AR), smart phones, etc. Put computers in your brain. Suck your soul into the computer. Live on like Bicentennial Man starring Robin Williams but in Benjamin Button Reverse where instead of the robot Android Star Trek Data becoming human, you become the Short Circuit Johnny Five.