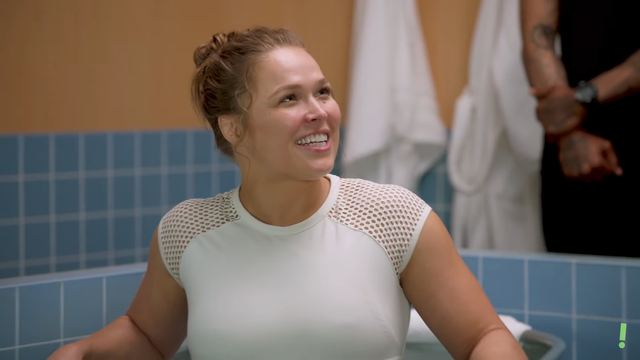 - 2019-01-30 - Wednesday - Fat Mona Lisa - I wrote to Brent, "Awesome Family." I saw him comment on my English Group on Facebook, words with the Letter H: Humor, Hazard, Hebrew, Historian, Homogenization, Horror, Horse. I knew Brent during my first college at the New York Word Of Life Bible Institute (WOLBI NY) 2004-2006. I learned a lot from him.

- 2019-02-01 - Friday - Wishing Oregon Stars - 11:48 PM - Breaking Free - Finding Liberty - @MamaPotato, yeah. Probably more than that. @Bingozee seems to be against indoctrination, AKA bias, AKA a lot of different things. It is actually pretty common for people to be upset with what appears to be propaganda. My dad used to say that as he didn’t go to church but my mom did. But I always told him that I was choosing to go to church because I wanted to. That is what free will is all about. We are not perfect, so indoctrination is like dirt. That’s why we renew our minds like we renew our bodies through fruit fasting, water fasting. Some of the best people in the world are Christian.

- 2019-02-02 - Saturday - The Battle Wizard - Pew Die Pie - 12:53 PM - Pew Die Pie reviewed a movie - The Battle Wizard - The prince shoots the other guy's knees off with lasers that come out of his fingers. My favorite thing about Saturday was watching this review. Very insightful. Very educational. They all had unique super powers. One girl's weapon was a blanket. The one guy gets robotic legs, since he lost his legs to the prince who then became the king. Like 20 years later, he came back to see revenge by going after the daughter but is defeated in the end. Watched it around noon, lunch time, AKA dinner time for all you farmers out there. That was the highlight of the day. Earlier on Saturday, at midnight, 12:02 AM, I was reviewing technology, as seen below.

- 2019-02-04 - Monday - Baby Pop Body Parts - The Crusades was a response to Muslim Invasions. Paladin wrote, "Christianity is responsible for the death, murder and suffering of hundreds of millions." He is conflating Christianity with things that are allegedly labelled, falsely, as Christian. Just because something is deemed Christian, doesn't mean it is. Go back to the source, Jesus, in order to discover what Christianity really is. Go back to the source of Islam, Muhammad, to find out what Jihadism & Sharia is all about. 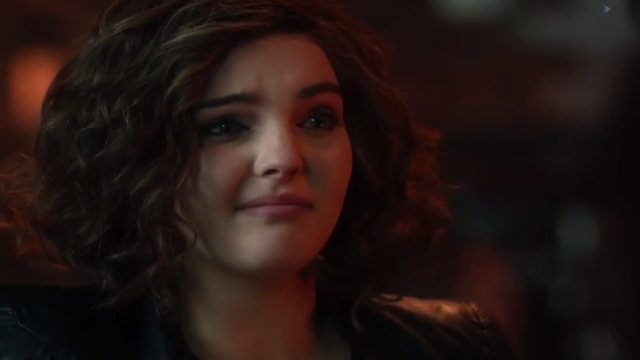 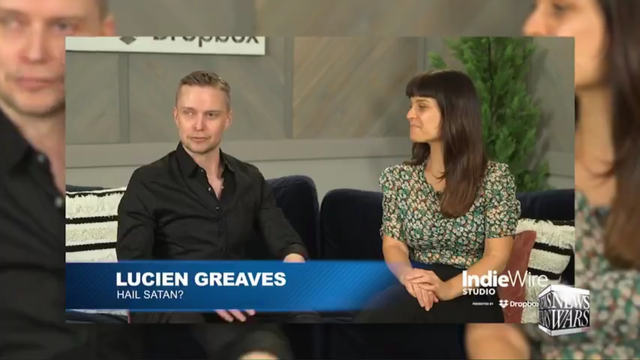 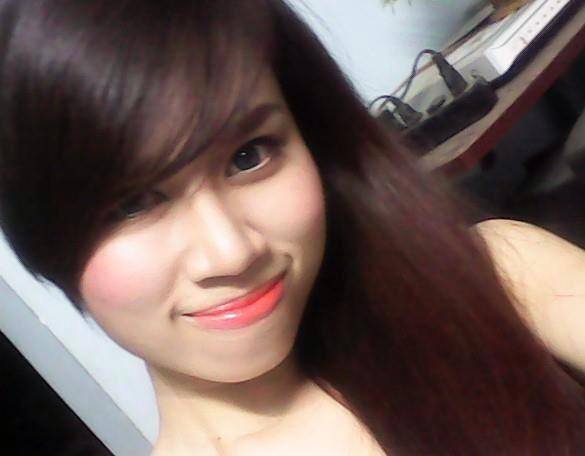 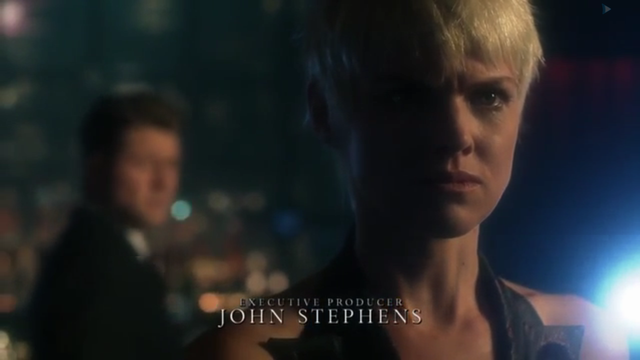 Hello @joeyarnoldvn, thank you for sharing this creative work! We just stopped by to say that you've been upvoted by the @creativecrypto magazine. The Creative Crypto is all about art on the blockchain and learning from creatives like you. Looking forward to crossing paths again soon. Steem on!