What would you do if your visa expired two years ago? What if you didn't have enough money to make a new visa while living in a foreign country, a country like Vietnam for example, instead of your home country of like the United States of America, the USA, say? What kind of options might you have?

Are You on a Blacklist?

Would you know if you were on an immigration or referral blacklist or both if they didn't or don't tell you? Today, A Vietnamese travel agency woman said Vietnamese schools blacklisted me and that is all she said. She said she contacted Vietnam immigration for me. They said they cannot tell her more on my behalf because it is or might be too classified or personal or confidential. They did not tell me either when I turned myself in. I went to immigration in Saigon in January 2016 and they told me to leave. A woman immigration officer told me to leave. She did not tell if I was blacklisted or not. Legally, she was required to tell me and she did not. She broke Vietnamese laws.

Who black listed me?

How much might I have to pay at the Vietnam Cambodia border for overstaying over two years?
Why didn't they tell me I was blacklisted?
Why did I give away all my money in February 2016?
Why did I trust them in helping fix my visa problems?
My Country is the United States
I overstayed in Vietnam since 2015-12-09.
Last time I came back into Vietnam was 2015-03-09 from Cambodia by bus.

My Last Visa Was:

What can I do to fix my problem?

Should I go back to the USA, my home country.
Should I try to make new visa for Vietnam?

How much do I have to pay for a two year VN DN visa overstay?

Am I really blacklisted?
Do I need an invitation letter as a vet from a Vietnamese company in ordered to be allowed returning entrance back into Vietnam again without any delay or probation period of a day, five years, or longer?
Where should I live and why?
Did they break the law as they refused to tell me what I needed to know?
This is a rough draft of my current visa problem. There are many details I may add to this small list of things and questions and everything. 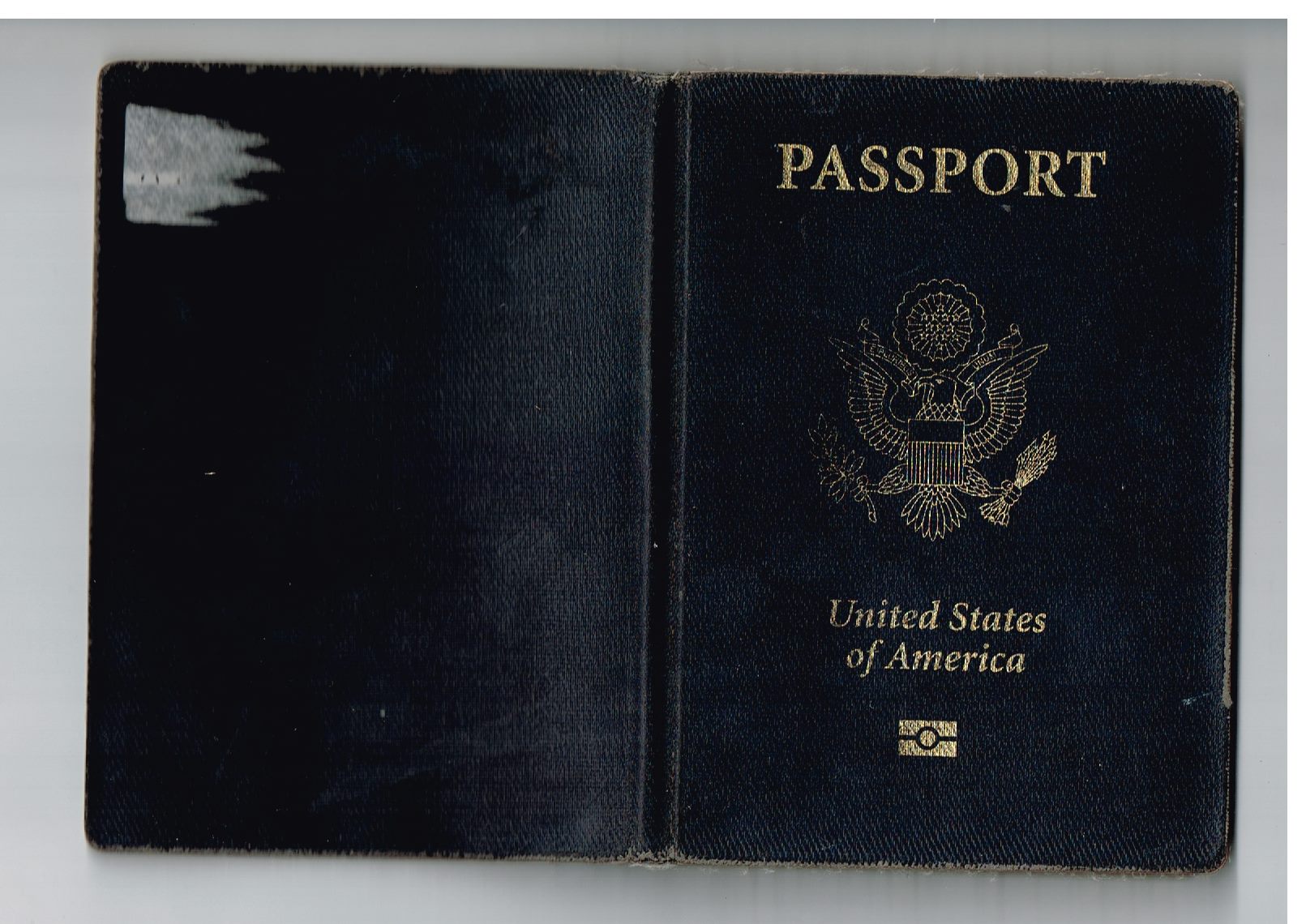 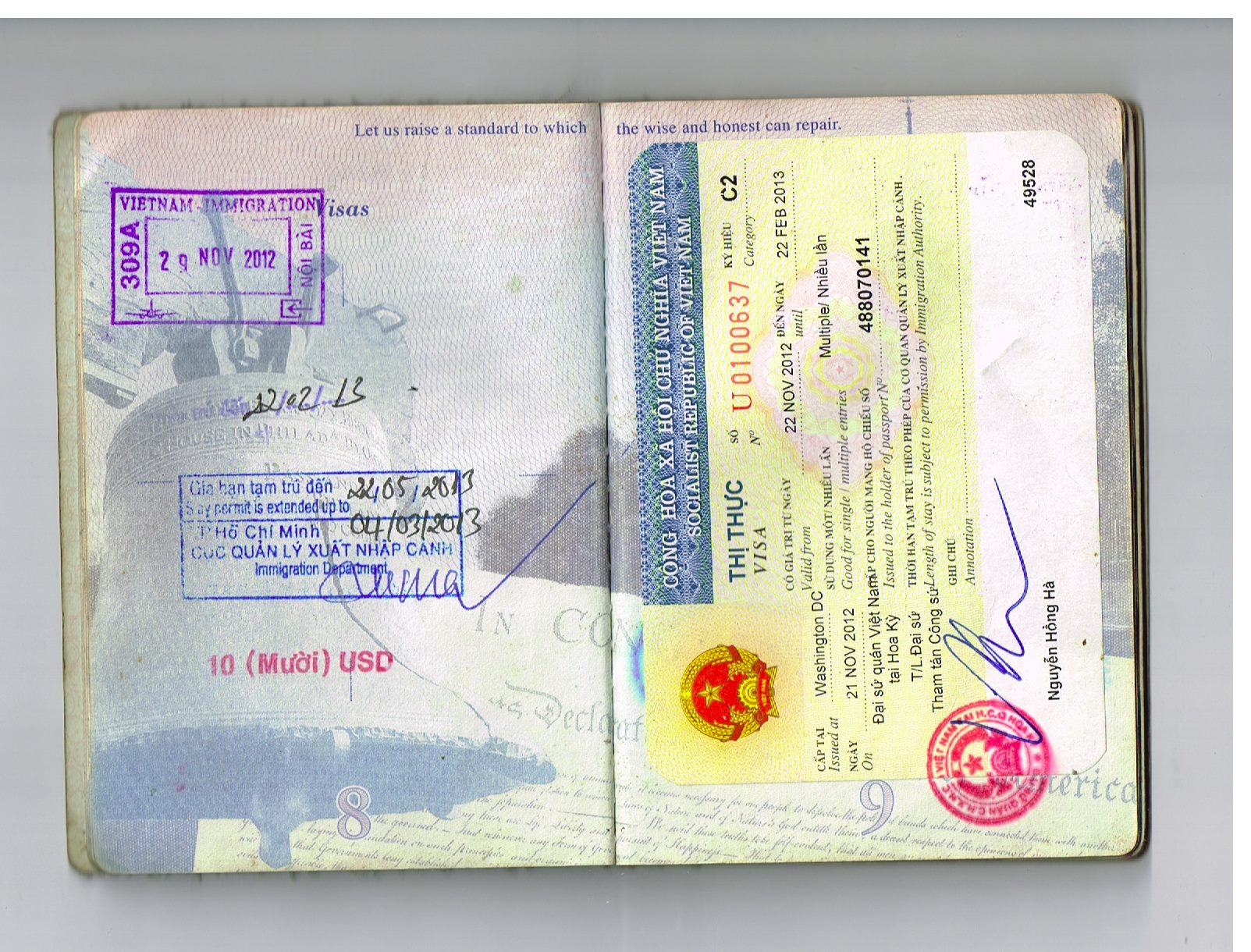 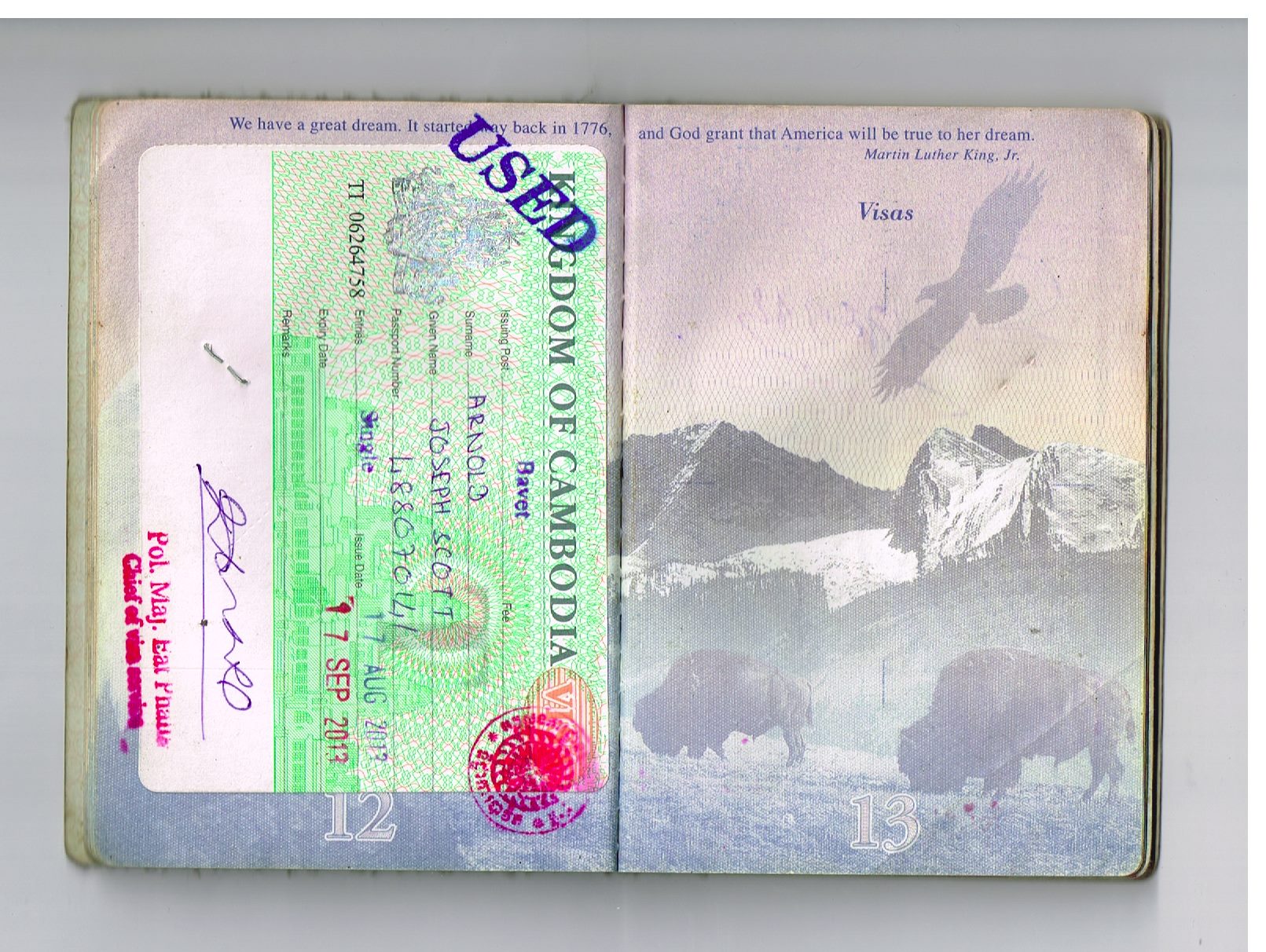 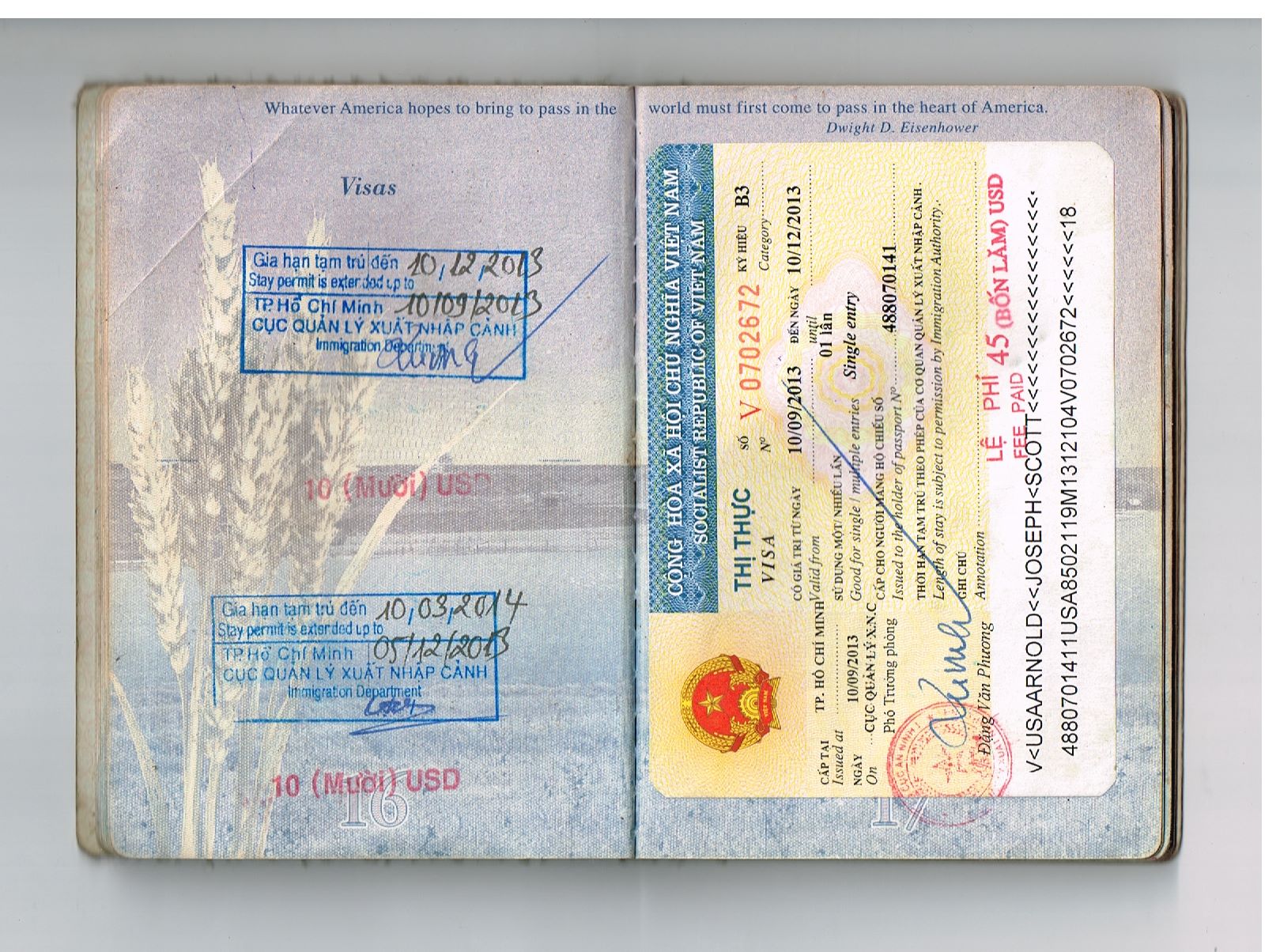 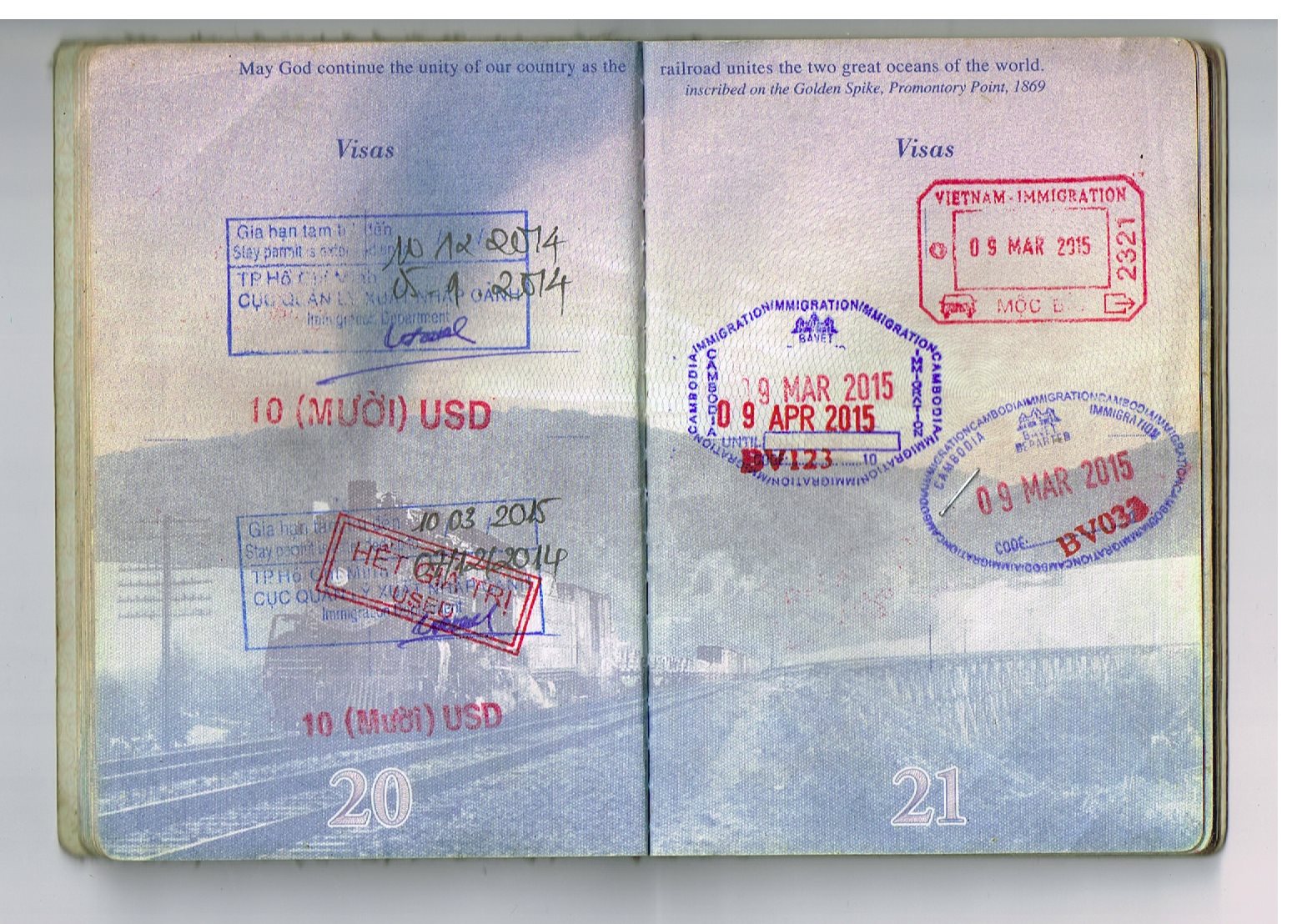 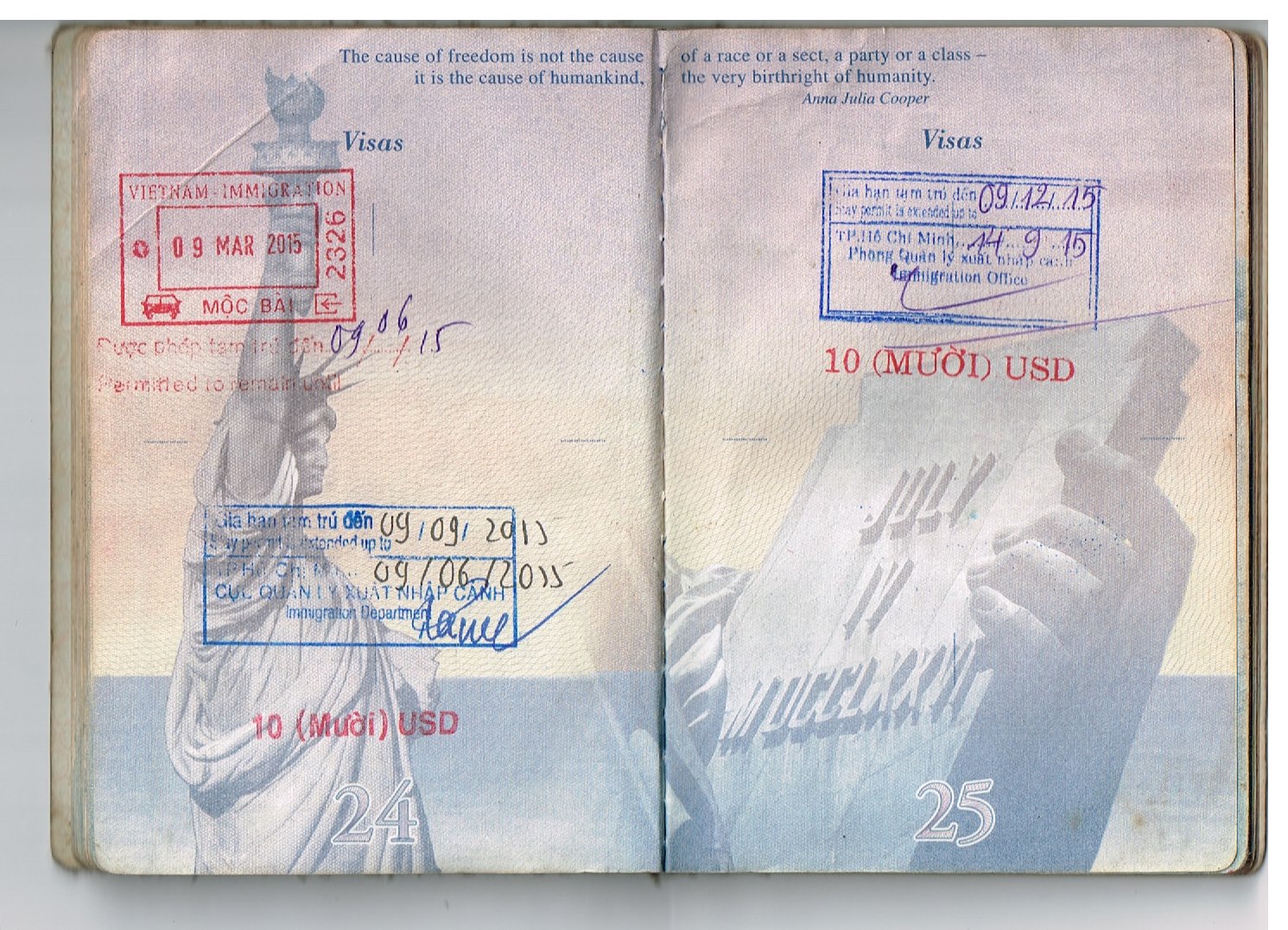