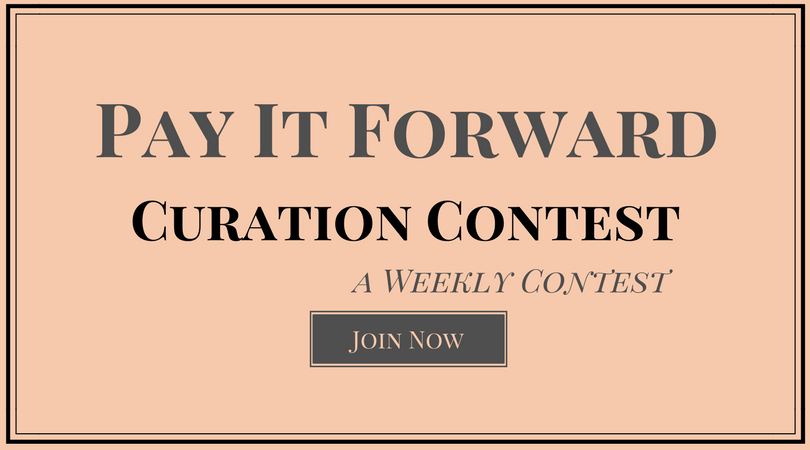 Well... this is a nice twist on the usual formula! A revisiting of the past few entries to see if I could find something that I enjoyed from a past featured blogger! Well... I guess that only means that I have to open about 100 or more tabs... Maybe, I'll just go through them one at a time... I'm very thankful that @viking-ventures suggested that I list them in a nice easy to use and interact format!

So, as I was looking back through all the past bloggers... and seeing some still around, some thriving and others who have lost interest (or in some cases, lost it completely!) and left.

Anyway, of the people that were remaining... I was hard pressed to find only two people that I wanted to feature... but in the end, there was something that I noticed that I wanted to feature. Not really a specific post as such... but the blogger themselves. People who joined Steem around the same time as me, and so we've grown together... and now they are also helping to bring up the new accounts, featuring and helping out in communities.

However, both of the features are also @pifc judges... so, I think with entry, I'm going to make the entry... but I don't think it is okay for my features to be in the running for the prizes, so I'm disqualifying my own entry ahead of time! @trincowski is someone who I featured way back in Week 2, at a time when he was collecting the unwanted attention of a whale. Anyway, these days he is into helping out others through his art curation initiative. Its also a testament to the fact that after a disaster week with a whale... it is still possible to come back and become a supportive member of the Steem community!

Getting smaller Steemians more exposure is definitely something that needs to be worked upon. We really should be resteeming a bit more often! Anyway, drop by and support his art curation! 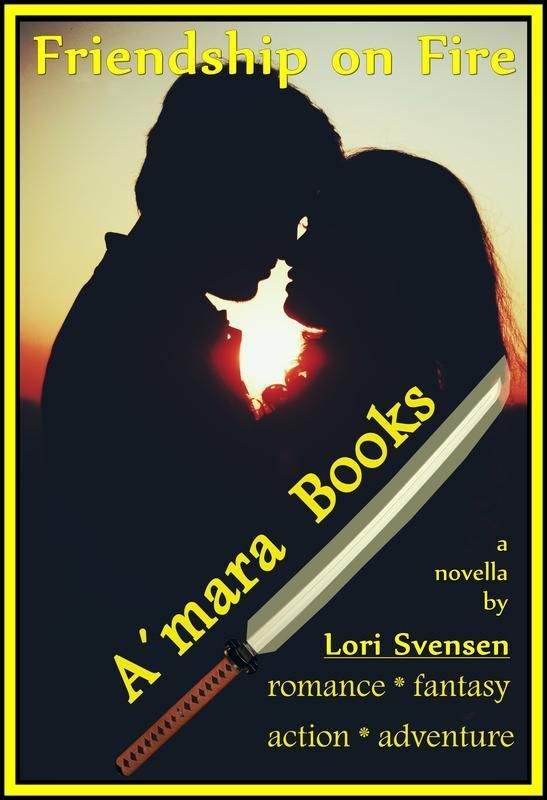 @viking-ventures was a blogger who I featured in Week 6 of the Curation Contest. At that time she was writing a novel on Steem... and she's still writing!

In that time, I have seen her around as a member of @asapers and a number of other of other initatives (including @pifc) who help new Steemians find their feet. Again, a fellow traveller on Steem who has found a way to help others who are following us!

The link for trincowski is to the pifc post. Tag me when it's fixed so I can give him a vote.

Thank you for your entry. Both of your bloggers have been upvoted and your entry for Curation Contest:Week 52 is confirmed. Great entry for our 🎂 one year anniversary 🎂 contest @bengy! Very impressive the "track record" you've compiled over this first year. While I don’t know if I will have time to comment on them, I did want you to know I supported your selections. 😉

All the best to you and yours, for an even better tomorrow, as we head into our 2nd year! 👍

Thanks for supporting them! It's been a great thing to be part of!

It sounds like you nominated some great people. They both have qualities that help the blockchain and that there speaks in numbers. Well done in choosing some fine Steemians :)

Yep, it is great to be able to nominate people who are doing their best to highlight new members to Steem!

Great job, featuring deserving members is a way to keep them active. Even if you've been around awhile, recognition is still a good thing!

Yes, this is a tough platform... with no real direct incentive to go out and visit others...

Thank you for featuring me again. This contest has really been a platform-changer, hasn't it? Trin, of course, was one of my features in week 1. So great that we're all still here, helping others.

It really is, it is a good excuse to get us out of our bubbles and go looking around! If more people did that, then Steem would be a better place for it! Still, we all do what we can!

The whale story doesn't sound good and is, honestly, one of the biggest issues with steem--too much of an oligarchy. Crypto is supposed to avoid centralized control, but steem's rules where power is based on stakes actually amplifies it.

Yes, this is one of the biggest structural problems with STEEM as a platform. It does really go against the grain of the idea that quality breeds value....

Nice twist for this week. !! I was going to be cheesy and say they suck LOL I can't even keep a straight face typing that out.

Haha... you could still tell them they suck!

Congratulations! This post has been upvoted from the communal account, @minnowsupport, by Bengy (also musicapoetica) from the Minnow Support Project. It's a witness project run by aggroed, ausbitbank, teamsteem, someguy123, neoxian, followbtcnews, and netuoso. The goal is to help Steemit grow by supporting Minnows. Please find us at the Peace, Abundance, and Liberty Network (PALnet) Discord Channel. It's a completely public and open space to all members of the Steemit community who voluntarily choose to be there.