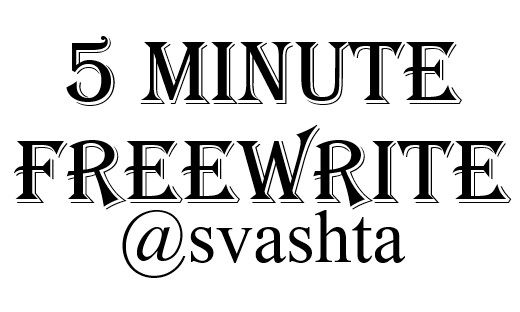 Tom nodded and signaled the bartender, pointing his finger at a bottle of Jack.

“Not much is known of the man you seek, but he did cross our town once. It was 14 years ago today and boy does it feel like yesterday. It was a Sunday afternoon, the mass just finished, and he rode his black horse straight into the saloon. Damn straight inside. Didn’t hesitate one bit and shot the owner right between his eyeballs. Bang! No words, no nothing. Just looked around the place, tipped his stetson at the fine townsfolk and rode back out of the saloon and out of town, same way he came in. Those people still haven’t recovered, I’ll tell you that much. He had a certain aura about him. Like the smell of death in the hospital, you know? There, that’s all I know of James Wesley. Now hand over that bottle!”

Tom slammed a $100 bill on the bar, tipped his Stetson at the old man and left the saloon.

Want such a table for your own work? Or even make it better?
Learn how to do it here.

You rose to the occasion of the new word!! :)

Good story! I'd like to read a continuation. Why James killed the salon owner 14 years ago? Why his son is back in the towm?

Hmmm. I might consider writing a continuation with today's prompt :P I haven't checked what it is yet, so no promises.. But I'll definitely try :P

I have continued the story using today's prompt, and will continue again using tomorrow's prompt :P
You can find it here.

Very entertaining. Great work.
Standing in for Marianne today with the link to the latest prompt
https://steemit.com/freewrite/@mariannewest/day-83-5-minute-freewrite-wednesday-prompt-nose-ring