svashta (60)in #writing • 3 years ago (edited)
The initial writing prompt was:
"Ssssnails."
Provided by @ewkaw
They then further elaborated on the matter:
The snail family was threatened by the big bad snake that they will be kicked out of their homes if they dont hunt a juicy moth for him... And nobody in a snail world wants to become a slug
But part 1 didn't quite scratch their itch, so they demanded continuation:
"How the Snail family found new friends, tricked evil ssssspiders and and got relieved from their slavery oath"

Gif provided by no other than the awesome @rocking-dave

”I will!” Replied Charles with determination in his voice.

”Go tell your wife and child to be prepared. It’s happening tomorrow. I’ll swing by later with some additional information, but I’ll tell you this much right now. You won’t sleep tonight. That much is certain,” said Nino before disappearing again behind the dusty webs.

*”Right. Mutiny. Cindy. Timmy. Tomorrow,” Charles kept repeating in his head while he was on his way to meet with his wife.

”What is it, Charles? You don’t look okay. Come, sit, I’ll bring you some water,” said Cindy when she saw him moving toward her, murmuring.

”No, no, I’m fine. Just didn’t want to forget anything I have to tell you. We’re getting out of this place. Tomorrow! Timmy, you and me! We’ll be free again!” Charles said hastily without even pausing between the sentences.

”Easy there, Cowboy. Slow down. What are you talking about?”

After Charles explained everything to Cindy, the couple decided to hide Timmy somewhere out of harms way before the entire operation took place. They managed to find a cozy place for him under some old stuff spiders no longer needed and would never check again. They hid Timmy well and gave him some water and food to keep him fed and hydrated. They even gave him some earphones! They kissed him one final time, then waited for Nino to show up.

It felt like ages before Nino finally made an appearance, again from behind the same old dusty webs as before.

”Pssssst. You know that switch you need to press every day at noon and then again six hours later?”

Both Charles and Cindy nodded without saying a word.

”Good. You’re going to press that switch in exactly 2 hours and 19 minutes from now. Make a timer, and whatever happens; don’t be late,” said Nino, before disappearing just as mysteriously as he appeared.

”Alright. I’ve set the timer. Now let’s go back to cleaning and pretend like nothing ever happened.”

The two set back to their daily errands but couldn’t keep their mind off the clock. The Arachnido and Spidro were beginning to raise suspicion but the couple told them they were looking at the time until they can have a break again. After all, cleaning is no easy task!

The clock was quickly approaching the set time and Charles and Cindy both gathered next to the switch. They never paid much attention to what it does, but it was clear to them now.

One minute until they were to press the button; they exchanged their last words with each other, vowing their eternal love for one another.

When the watch sounded the alarm; Charles pushed the button and they could immediately tell the attack began.

The birds skydived into the web-built fortress and the entire structure began to shake at first, and moments later, there full birds of all sizes walking around its insides.

When the path was made; the grasshoppers and other jumpy creatures followed suit and joined the attack. Any spider these new fortress visitors encountered, they killed by any means necessary. Poking their eyes out, biting off their legs, injecting whatever venom into their bloodstream, and many, many more.

The ants ruptured the ground and came to aid the allies from the bottom side, biting and chewing on whatever spider they could find.

The two snails just watched in horror as the slaughter took place.

Blood splattered on every inch of every wall.

Bugs, butterflies, birds, spiders, whatever animal you can think of.

(Except for the frogs.)

As they were bent down like that, lying on the ground, a massive eagle sky dived straight onto their location, impaling both with its peak.

The two snails’ bodies became just another two dead bodies on the floor.

Their blood became indistinguishable from the rest of the blood on the walls.

When the screams of pain stopped and the dust had settled, the victor of the war was known.

The spiders have finally been defeated!

The survivors gathered round and began celebrating.

They lost count of the bottles of champagne when someone in the crowd got a brilliant idea and yelled it out loud.

”Burn this fortress to the ground! All it does is remind us of the bad times. Those are over!”

Someone in the crowd picked up a torch and threw it at the now already half destroyed fortress.

And surely enough, it caught fire.

The crowd then decided to continue their drunken adventures at the old tavern down by the pond so they picked up their stuff and left the place to burn to the ground.

Little did they know little Timmy was still in there.

Waiting for his mom and dad to come pick him up.

There are currently no pending writing prompts for me to fulfill.
Leave your idea in the comments below and have it turned into a story!
#fiction #short #story #art
3 years ago in #writing by svashta (60)
$2.92
14 votes
Reply 7

Okay... I read this late.
But really, Svashta? Little Timmy?? At least you could have spared him. Was kinda hoping you'd put in some 'Dragon riding' using birds, but oh well!

Good one, as always!

Why have a happy ending when you can not? ;p

Awww man, should've thought of that sooner! That's a cool idea actually :P Could make like caterpillars or something ride on the backs of birds. :p Or something equally weird :P 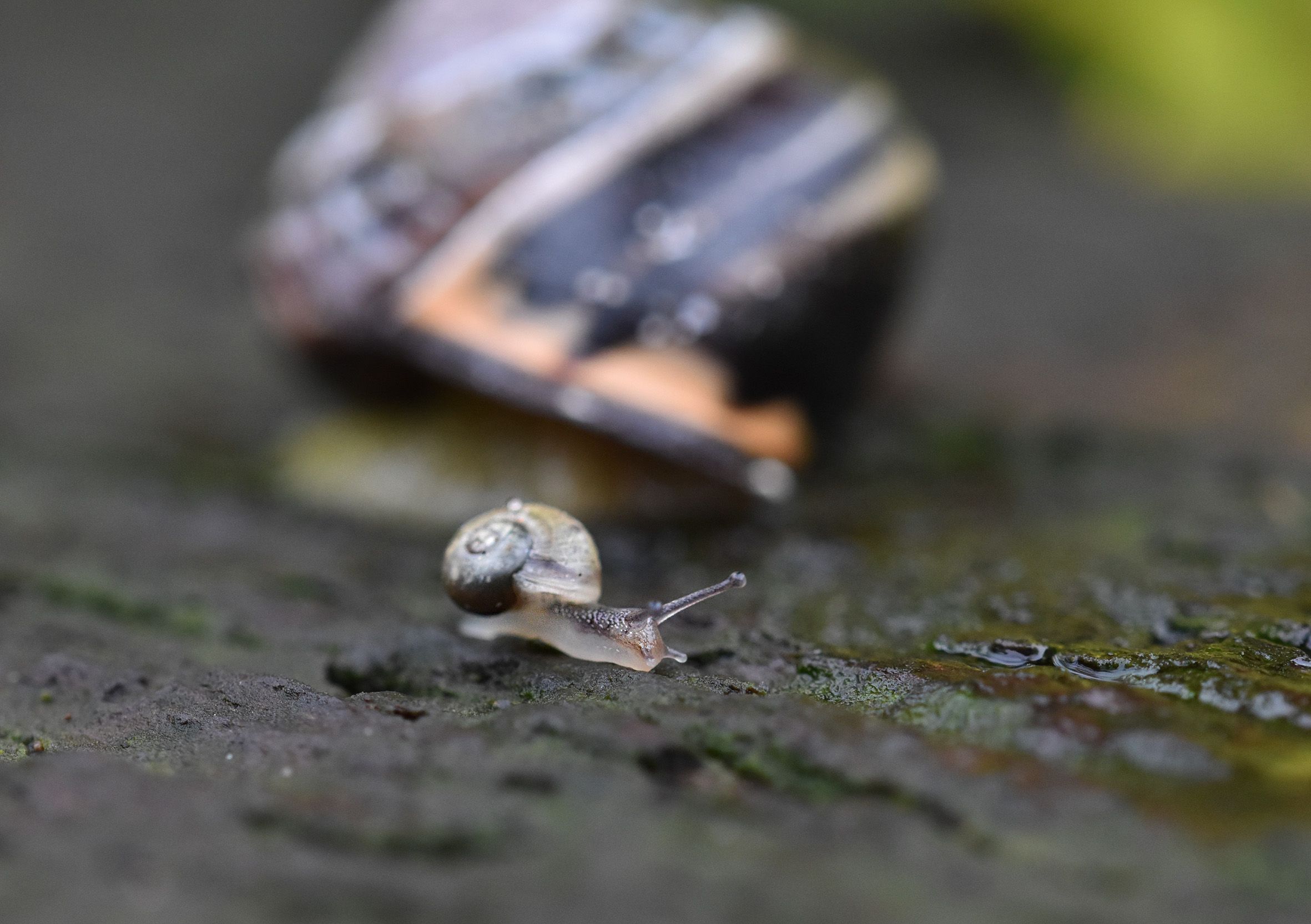 He got burnt nice and crispy.
A good treat for the frogs.

The world is too;
But do you ever see it apologizing?