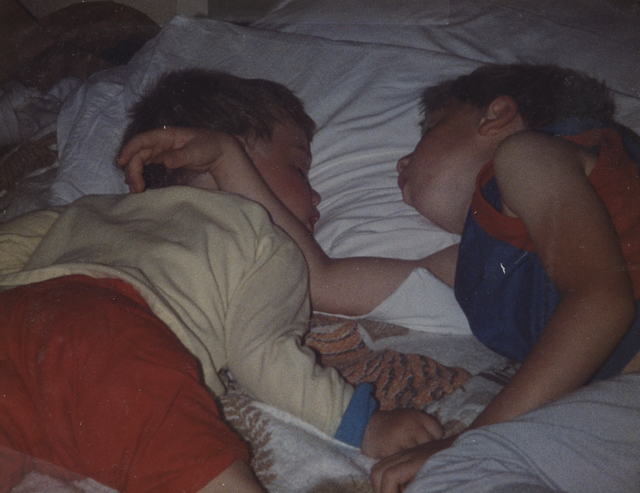 Tiananman Square | We met Small Wonder star, Tiffany Brissette at the Oregon Zoo in Portland. We got her autograph. In the cinema, we saw movies like Honey I Shrunk the Kid, All Dogs Go To Heaven, The Karate Kid Part III, and Guess Who's Talking. As a kid, I kind of thought I was an alien. Our bunk bed was my spaceship. We saw The Sound of Music play.

Saw in the Theater 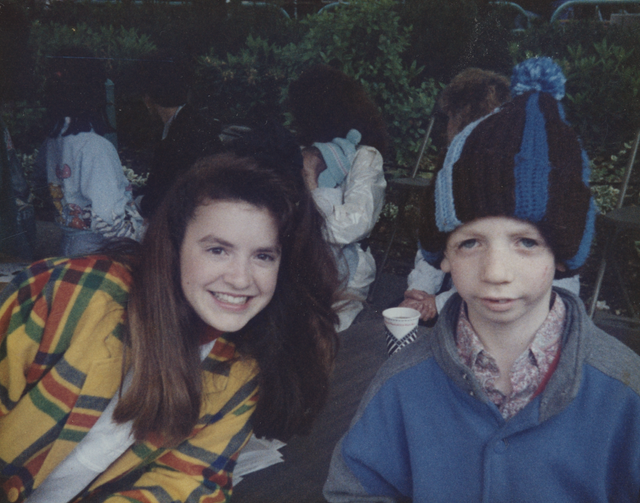 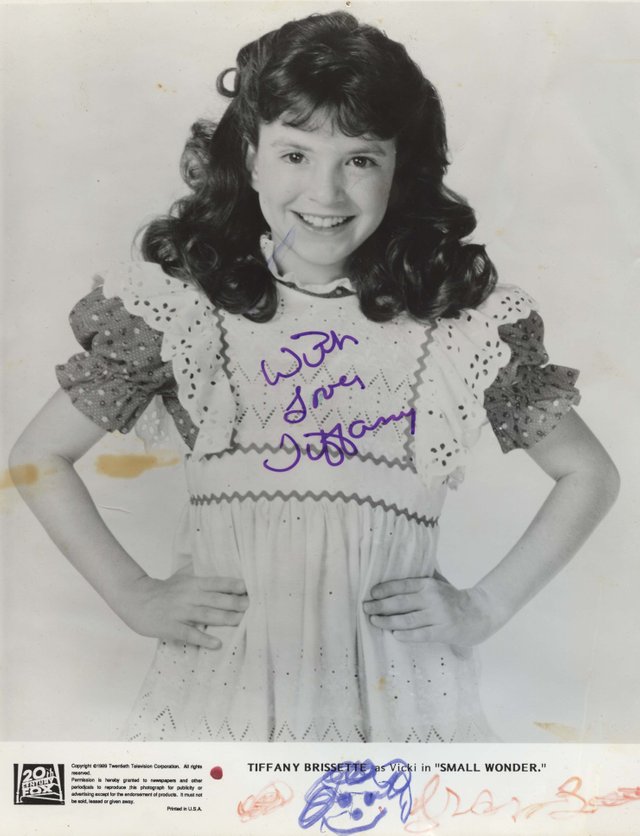 Honey I Shrunk the Kids

All Dogs Go To Heaven

There were times I thought or felt like I was an alien partly due to my siblings saying I was an alien or that it was tough to understand me as I was struggling to hear which meant I was still struggling to learn how to talk until I was about ten years old. | Mike and Kyle Vanderzanden 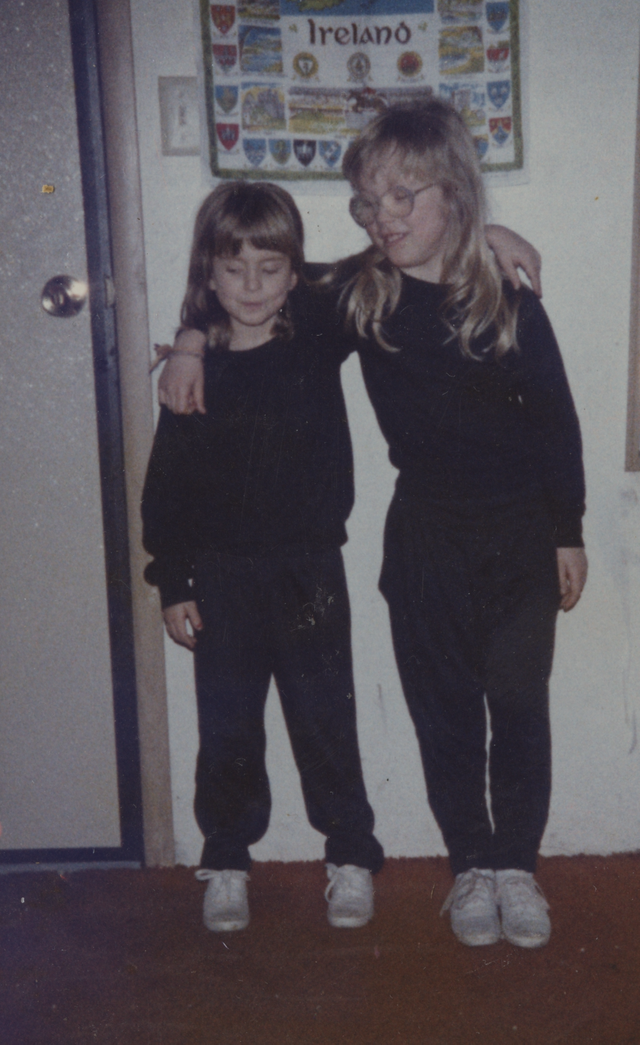 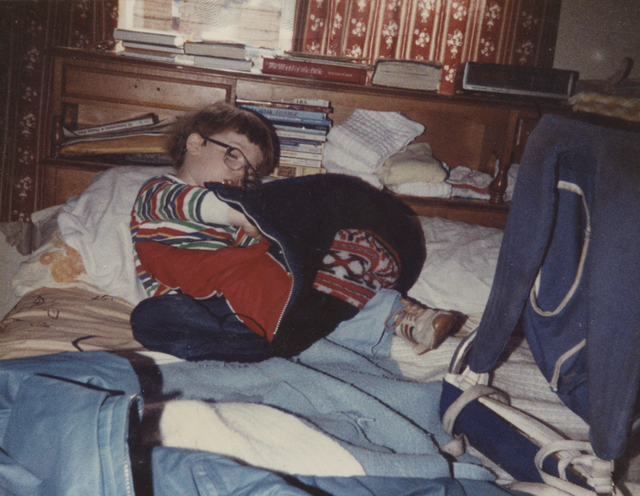