I recently reached 68 in reputation and 2,000 followers. Yeah! Scammed Trying to Rent an Apartment

As I was to spend 6 months in Paris from January to June 1976, I decided to rent a furnished apartment, instead of returning to my parents' house in Saint-Ouen.

I had found an ad in the newspaper for such an apartment in the XVIIIth arrondissement of Paris. The ad said: no need to visit the "concierge", go directly to the apartment.

During Christmas 1975 vacation, with my brother Benoît who just happened to be in Saint-Ouen at the time, we went to the apartment and we saw that it was currently been renovated. We were told that it would be ready in two weeks. I was asked for a deposit, I believe it was around 3,000 Francs. One of the presumed owners of the apartment, went down with us to show us the basement, and he gave me the keys to the apartment and to the basement.

Two weeks after, I went to the apartment, and I could not enter: the key was not working. So I went to see the concierge and I learned the bad news: I was amongst around twenty people that had been swindled. The presumed "owners" had rented the apartment for 3 weeks under a false name, before moving out after collecting around 60,000 Francs.
The concierge was astonished that none of the "renters", including me, had come to see him to inquire about this apartment.

I think I went to report this to the police, but I never heard about it and my 3,000 Francs were gone forever.

So, I moved back with my parents, in the bedroom that I had shared with my brother Bruno until I was 15 years old.

As I already said, I was in Paris to learn with my future subordinates the computer system of the Corvette Georges Leygues that was then being built in Brest. This was done at the "Centre de Programmation de la Marine" (CPM, Navy Programming Center), rue Sextius-Michel in the XVth arrondissement, not far from the Eiffel Tower.

Inside the CPM Building, rue Sextius-Michel, in Paris
source

The computer system of the Georges Leygues was the "SENIT 4". The three first SENITs (French NTDS) was using computers from Sperry Univac. The SENIT 4 was to be the first system with French hardware.

There were two computers: a central computer, the P2MS, derived from the Iris 50 from the Compagnie internationale pour l'informatique (CII), and a "visualization" computer, a "Mitra 15", also from the CII, that was the interface between the P2MS and the seven consoles.

We were instructed mostly on the hardware. It was rather boring. I stayed interested looking for mistakes in the documentation that we were studying, and I found many mistakes.

There was no training on software, as we were not supposed to modify it. We were only trained on the operation of the SENIT 4. However, we were given the documentation of the machine languages of both computers.

As there was no compiler or assembler available, if we wanted to program ourselves, we needed to write in the machine languages of the two computers. This is was I did later once we were on the ship and the system was running.

Your life experiences have served you well and have led you here!

Yes, he led him here and to the top 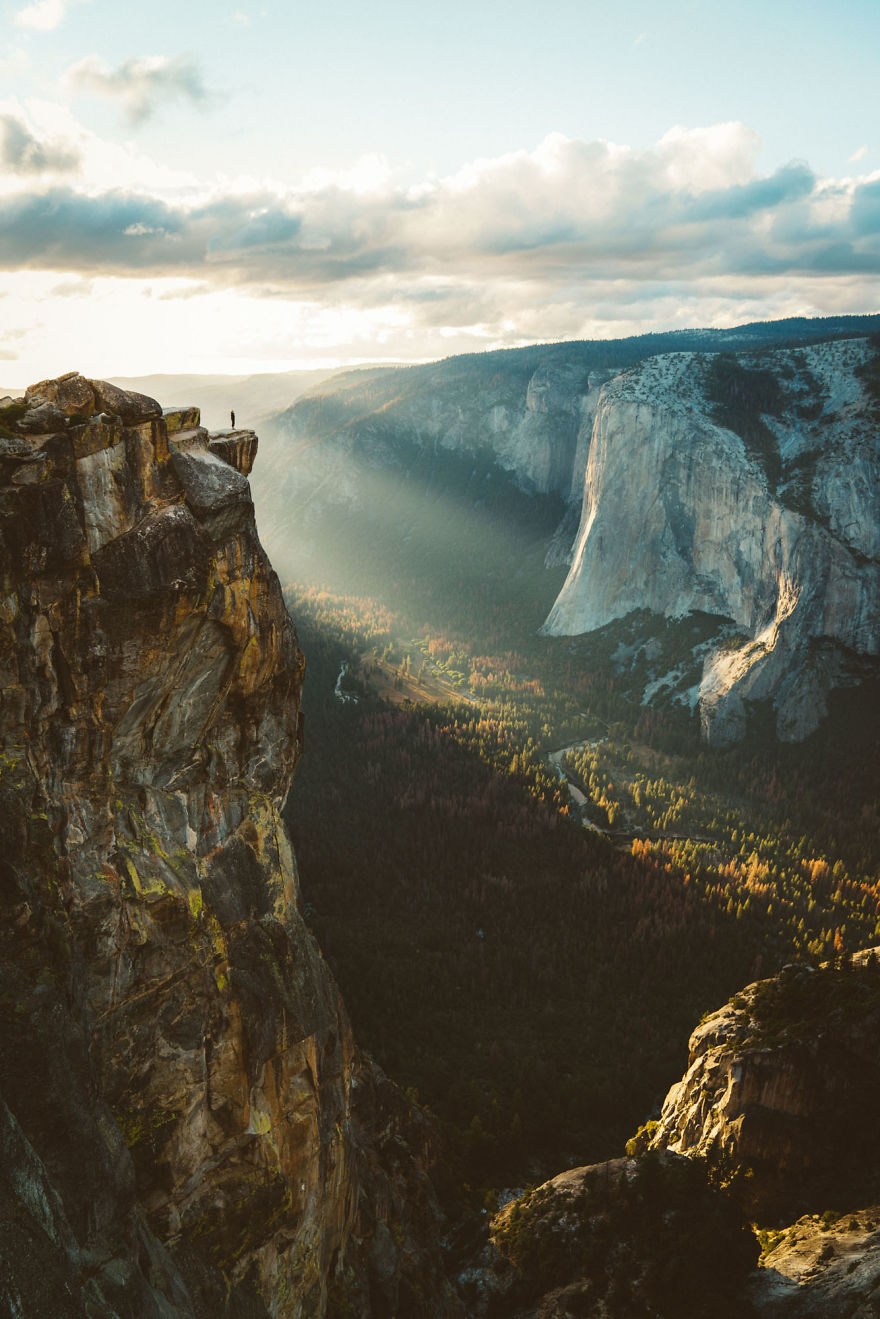 congrats to your new milestone!

You can't go wrong looking for mistakes in documentation. I love doing that.

It is fascinating that you worked with these ancient machines. Just thinking of having to write machine code directly is so much out of my experience - the first computers I encountered was accessible via Basic, but I remember that we were taught about the heroics of machine-code in the voluntary computer-science course I attended in school. It was just me and a few other male nerds and the language we programmed in was Comal80, a programming language that was developed by two Danes which was probably why it was the main language that was taught at the time in the Dansih school system.

Curious about the settings you did. And what extra the ship was capable to after your modifications 😊😊

I did not modify the ship operations. I wrote a program that was running on the computers and the consoles of the ship. You will learn about the program I wrote in another episode.

I have learned lot of valuable information from your content.This has learned how to future computer system.Thank you very much for your informative post .I am waiting for your next post.

Loved your story my friend.

Having to go back home when you were looking forward to Paris must have been a huge disappointment at the time. Glad you got some extra time with your folks though. You never appreciate the time you have with family until you're too far away or they've passed on.