Crypto Escapades Part 17 - What is RaiBlocks/XRB? Is it worth?

On today's escapade inside crypto we will feature RaiBlocks.

RaiBlocks is a feeless, scalable and instant cryptocurrency network that utilizes a block-lattice structure. Each account has its own blockchain equivalent to the account's history transaction and balance.
That means it's updated immediately and asynchronously to the rest of the block-lattice. RaiBlock claims to be one of the first Directed Acyclic Graph (DAG) based cryptocurrencies.
Other cryptocurrencies such as Byteball and IOTA began to develop around the same time. DAG crypto's improve system performance and security.

The whitepaper goes back to 2014 but the launch date was October 4th of 2015.
The coins were distributed by a CAPTCHA controlled faucet with an annual halving rate.

Each account has it's own blockchain, transferring funds from one account to another requires two transactions.
Every transfer of funds requires a send block (S) and a receive block (R). 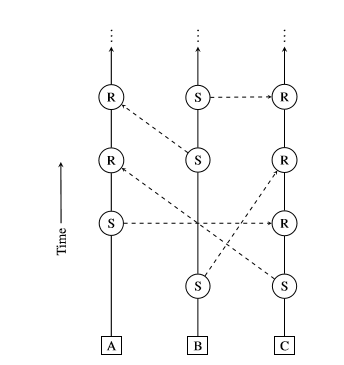 Colin LeMahieu- Core Wallet Developer, Creator of RaiBlocks
Can be found on LinkedIn & Github and wrote an article about RaiBlocks. 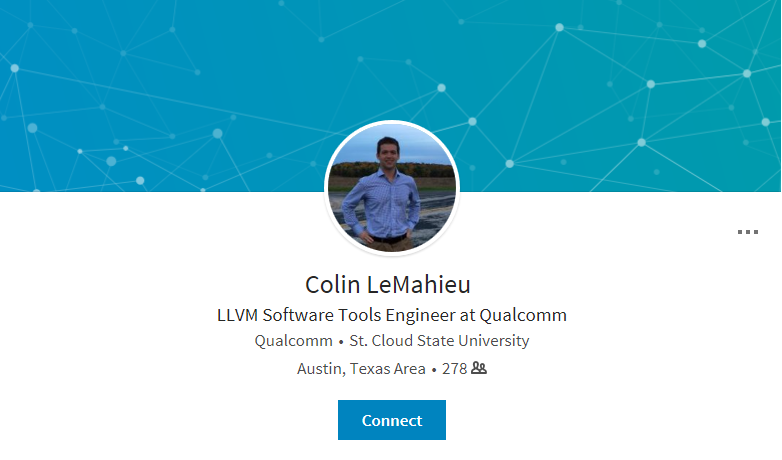 The faucet has been disabled and the remaining undistributed tokens have been burned.

Update of their roadmap. 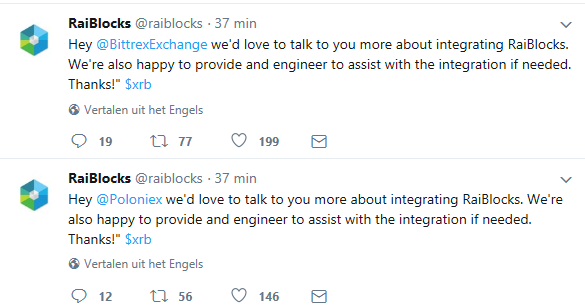 Raiblocks has amazing tech and it's value has risen dramatically after the closure of their faucet. The urge of having another exchange is rising, BitGrail has an overload of traffic.
Exchanges will definitely have their eyes on them because of the tasty marketcap. Which means a big exchange will favor both parties so they might have a lot of growing potential left.
The name though, I am not sure where it comes from. Brands or names don't need to make sense per se but it has to have some sexiness, some charisma, which it doesn't have it all but that's just my personal opinion.

Always invest at your own risk. Be informed, I can help you being updated.
What's your opinion on RaiBlocks, do you think it can have the same marketcap as iota? That would be amazing wouldn't it?
We will keep you posted and updated on and any cryptocurrency we feature on a regular basis.

DAGs will dominate 2018... brilliant tech. rai comes from a pacific tribe which used carving in stones as distributed ledger.