I featured OKCash last Friday and as promised and I will bring you updates of every cryptocurrency I feature in Crypto Escapades.
I will also be talking about Bittrex and their policy changes.

Last friday OKCash celebrated their 3rd birthday. There was a lot of hype going on about their birthday. 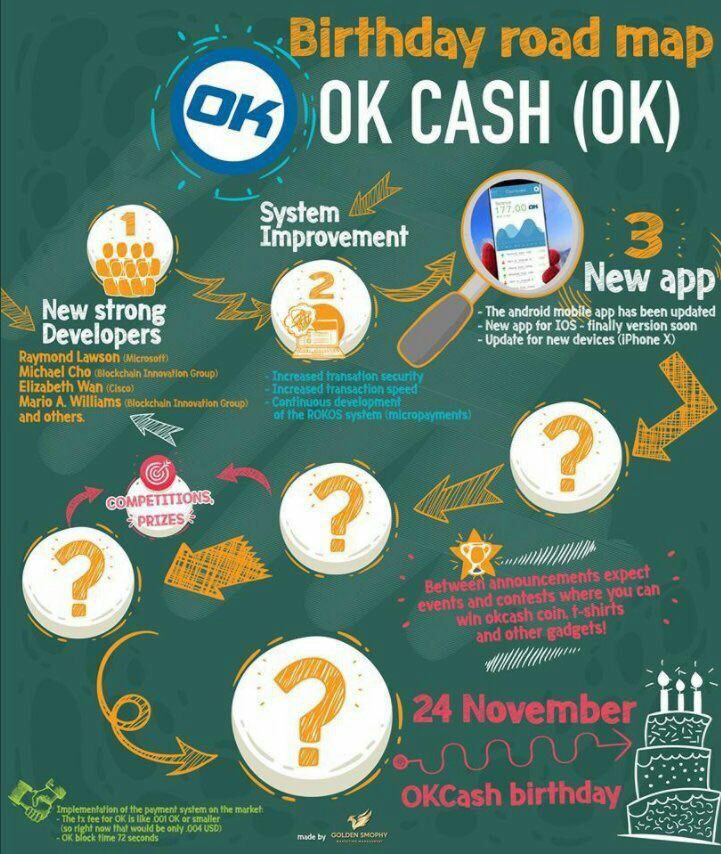 They promoted a campaign to get the hype going and OKCash naturally hyped it too.
OKCash saw a huge increase the coming months and a lot was expected for their birthday announcement.

Birthday announcement or not?

In short: OKCash expects us to blame an unknown (unless I search) marketing company for not releasing the announcement. In my opinion a company should have full control over important aspects like that, even when you are aiming to become fully decentralized. Why wasn't there a backup scenario? Especially in this case, it's just a marketing announcement for crying out loud. I am not here to bash OKCash and I certainly still believe in their potential. Everyone can make mistakes but this one was just awkward and unnecessary.

There was an announcement, a tiny one

Yesterday they did release a tweet however confirming that OKCash will be added to coinmarkets exchange. This can't be the big news because coinmarkets exchange is ranked 120! based on volume.

This reaction is over the top. OKCash is not a shitcoin and they still have great potential. But naturally investors now are worried and this is something a company ain't aiming for. Many questions are still unanswered. What followed the previous days was a natural decrease of OKCash their value. OKCash went down about 15 to 20% and I don't see anything changing their downfall.

There still is possibility OKCash will come up with something big. Something that big they can't seem to market or announce it alone themselves? Time will tell but I am eager to hear what your opinions are.

Yesterday Bittrex released an announcement where they will change their policy.
They will remove stale olders and increase the minimum trade size 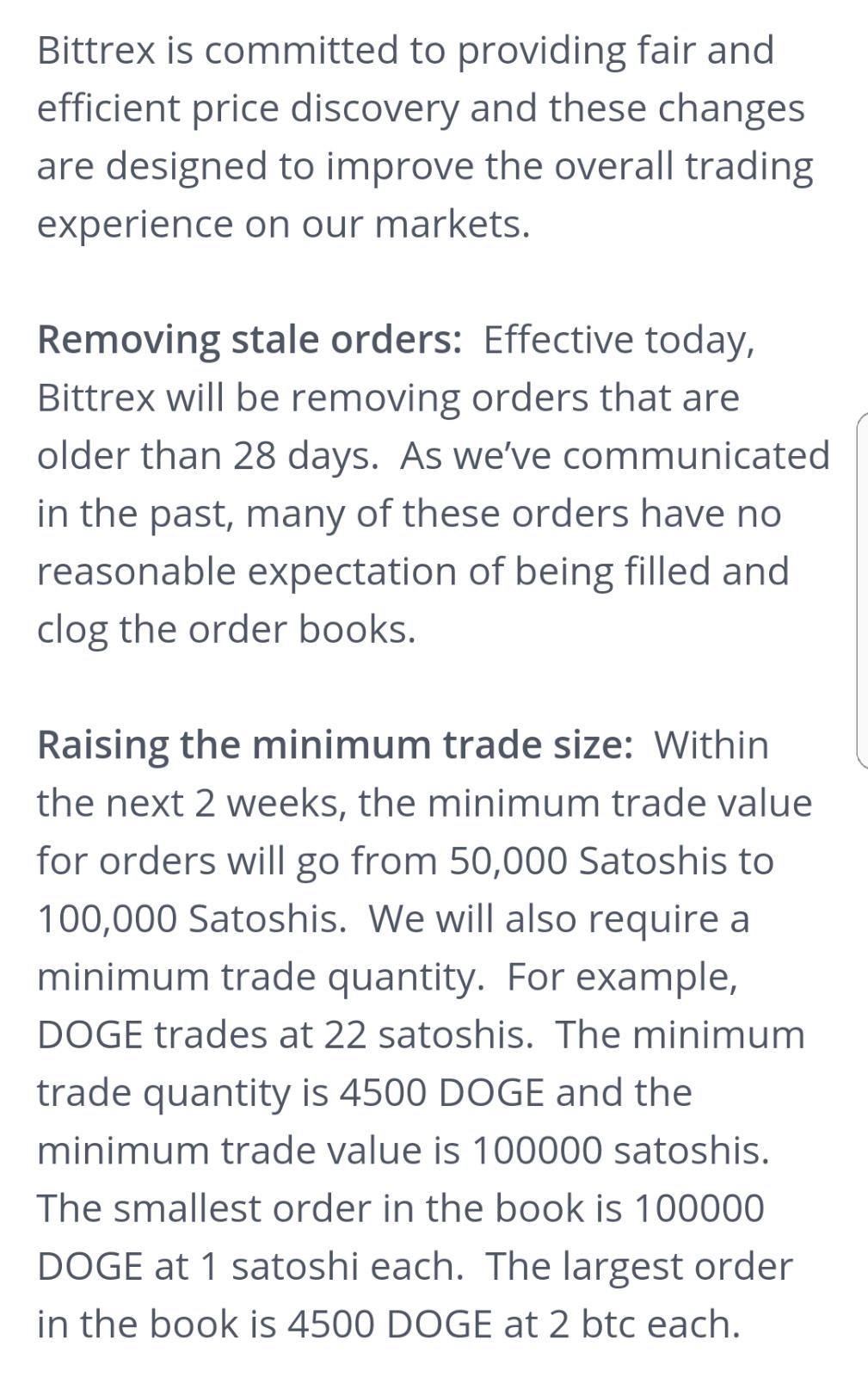 The most important part This basically says farewell to all the pump n dump schemes. I can only encourage this, what's your opinion?

Every weekday I release a video about a different cryptocurrency. I will keep updated all the cryptocurrencies in my series Crypto Escapades.

I already featured these crypto's: