Crypto Escapades Part 14 - What is AdEx/ADX? Is it worth?

On today's escapade inside crypto we will feature AdEx.

AdEx is a blockchain-based ad exchange, an advertising platform running on the Ethereum network. AdEx is going to utilize smart contracts and blockchain technology. Hereby they want to solve significant problems in the web advertising industry such as fraud, lack of privacy and consent to receiving sponsored messages.
Users have full control of their privacy, ads and you will be able to provide feedback.
They want to empower advertisers and publishers with a platform that is secure, transparent and beneficial for everyone, customers included. 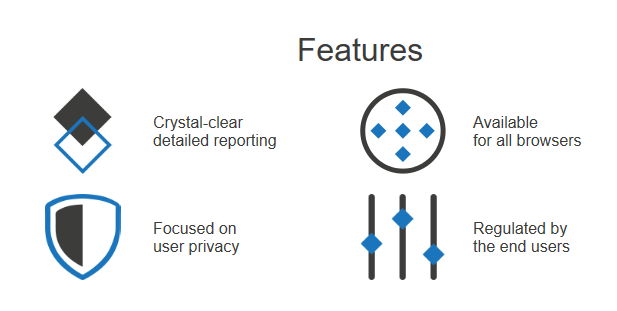 The AdEx Network will have several layers, the ad exchange and dapps.
Dapps are distributed applications like for example the publisher portal, advertiser portal and the AdEx profile. Consensus Method: Proof of Work and Proof of Stake. 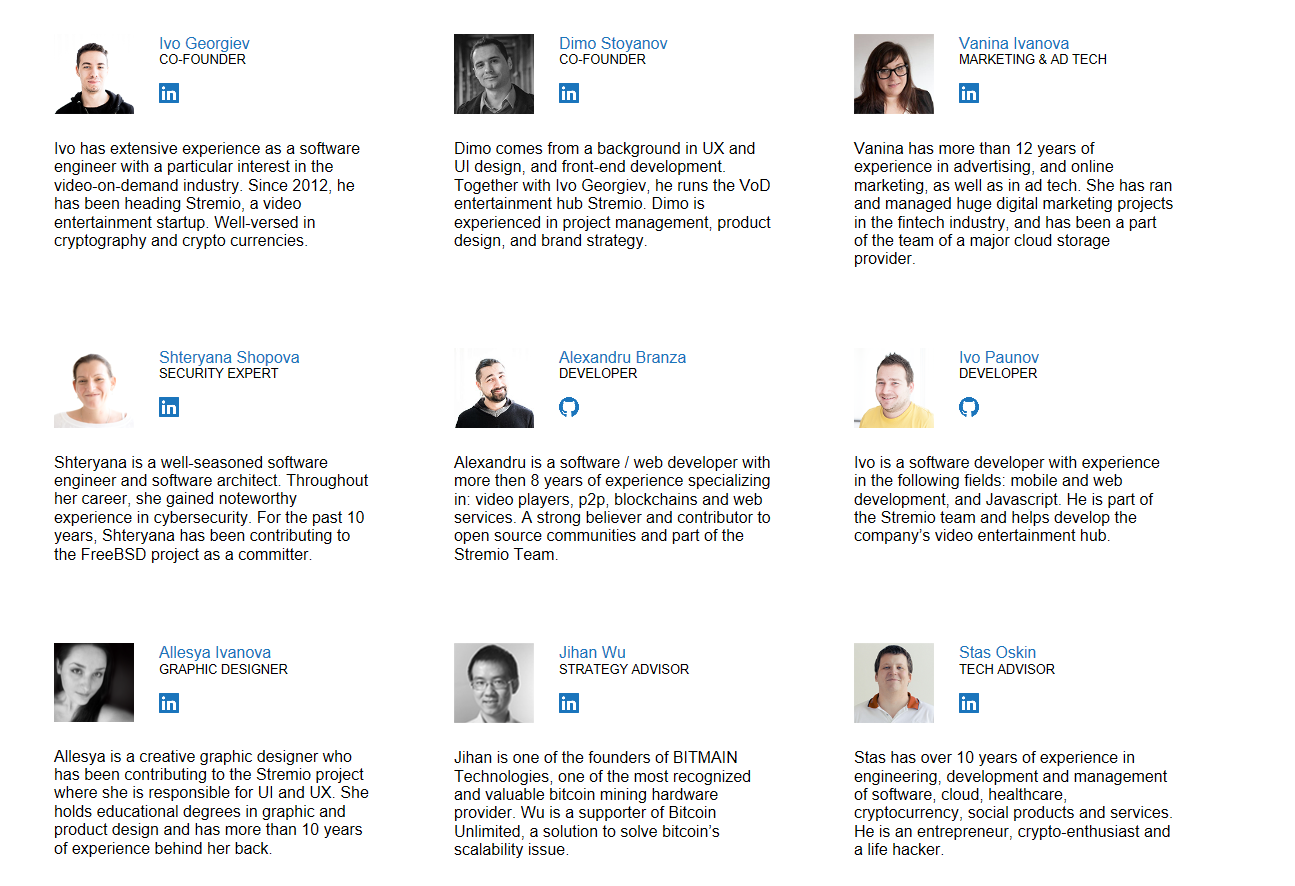 Ivo Georgiev is the blockchain developer and is the CEO of Stremio (European content streaming service). He can be found on LinkedIn. The AdEx prototype is scheduled for release in February 2018.
Elements of the prototype are currently being developed. 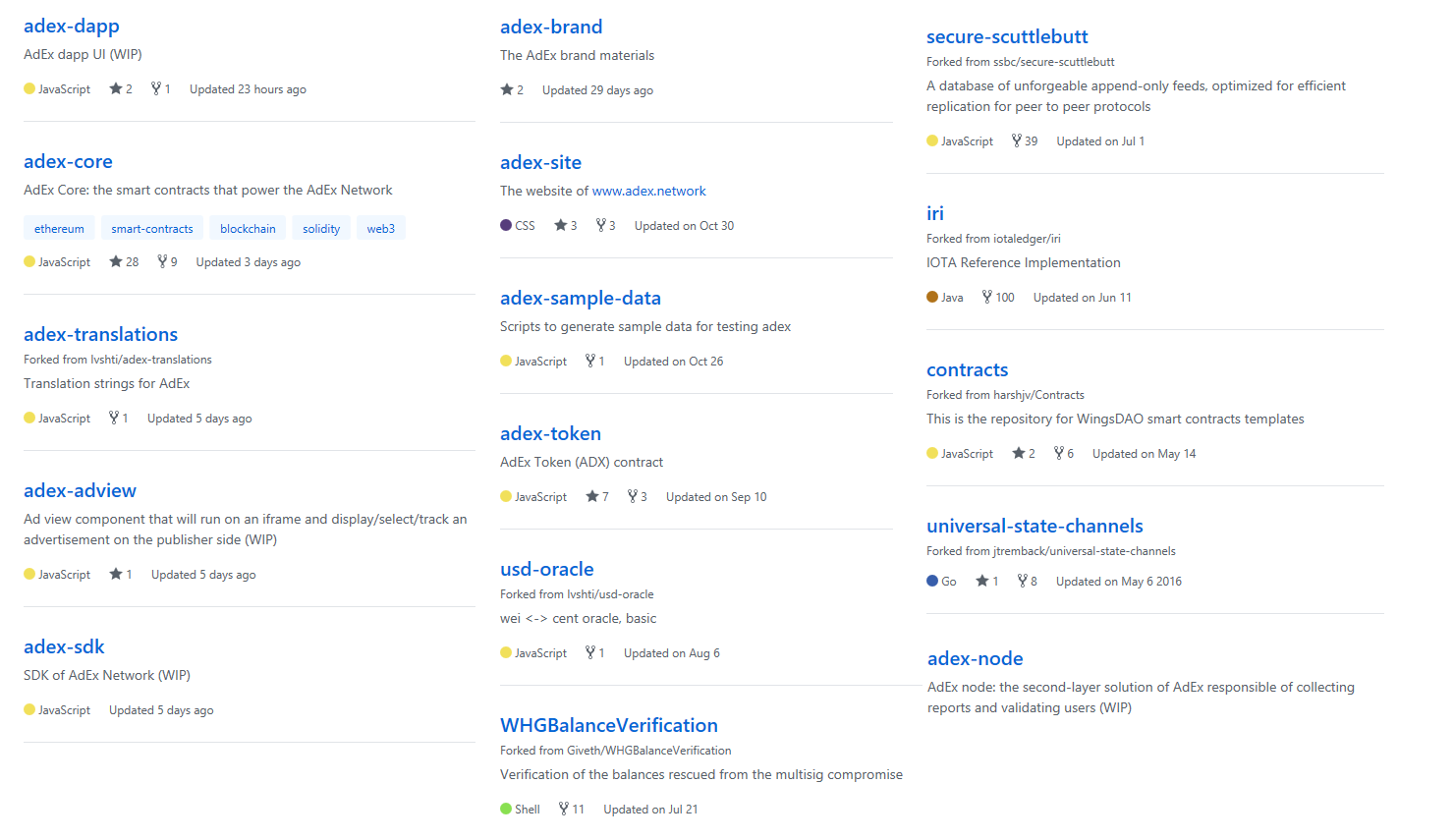 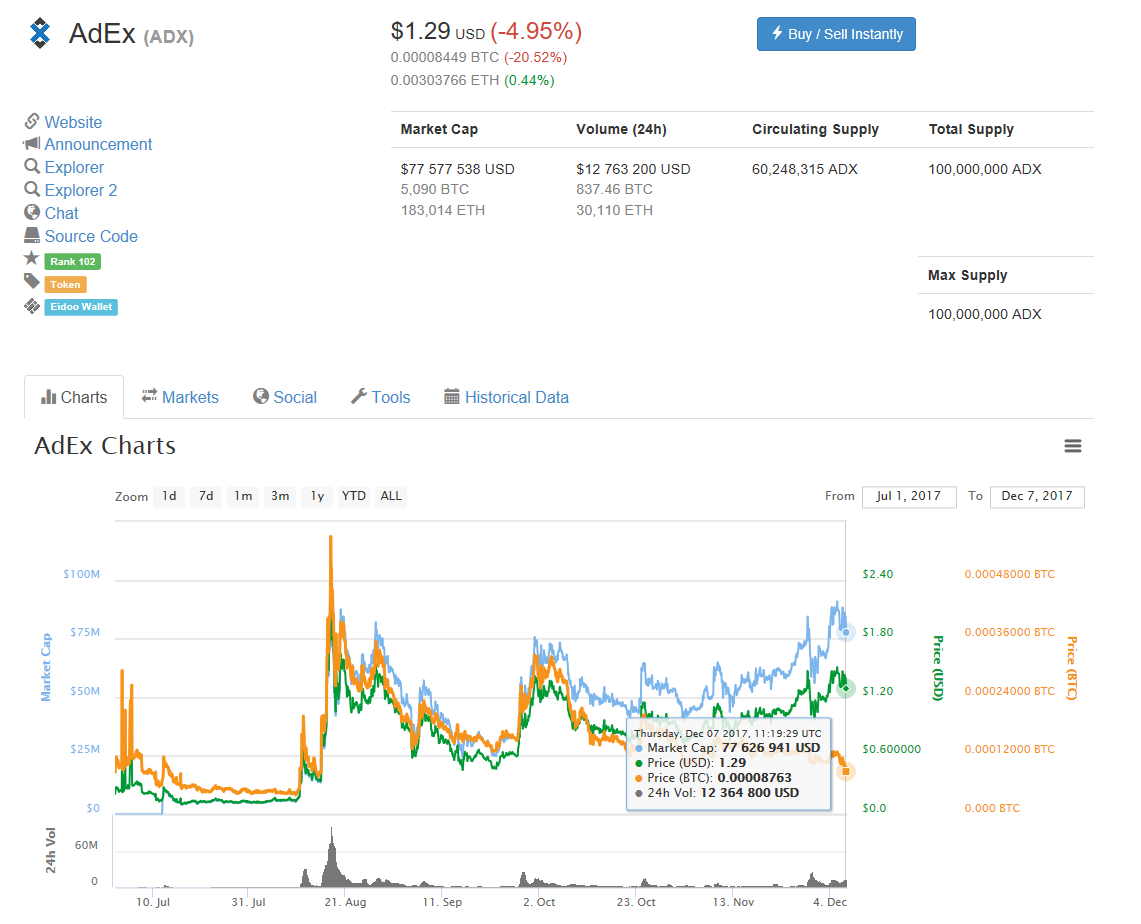 AdEx trades under ADX on virtual currency exchanges.
July 2017 AdEx went live, it's value was 20 cents and has increased x6. I'm not sure how much the ICO contributors got back in return already but my estimates are x10.

I contacted them on Facebook and they replied within a day. EloPlay plans on employing the AdEx ad serving network for its marketing, advertising and monetization efforts.

Partnership with Flixxo, a community-based video distribution platform.
Flixxo will allow producers to distribute and monetize content through a p2p network.

Partnership with Ink, the world’s leading travel media company.
Companies will hold an auction for ad spaces on boarding passes on blockchain.

AdEx has been added to Binance exchange. AdEx holds a second blockchain auction for advertising space on easyJet boarding passes.
The auction will end on December 9th of 2017 or when the auction cap is reached. 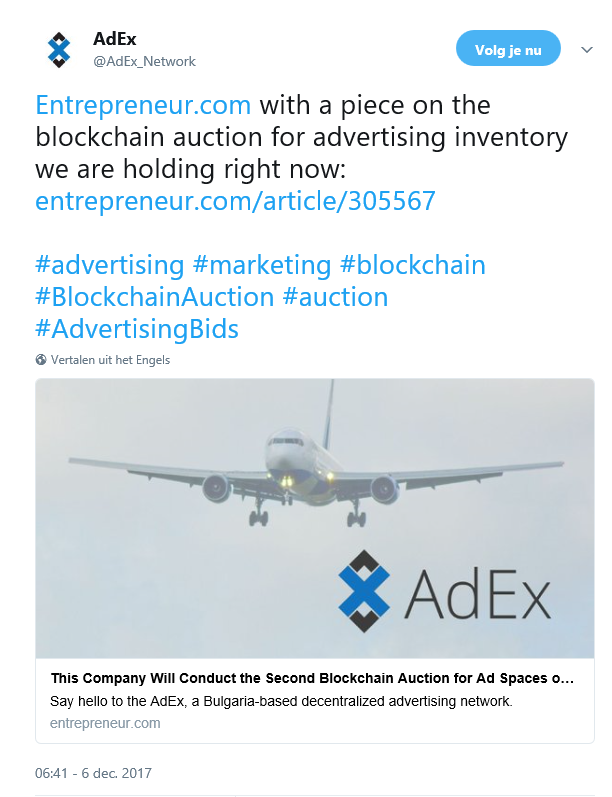 The advertisement market is huge so there is a lot of potential. As with Cardano they are still fully developing, they don't have a working product yet but their prototype is near completion. Unlike other cryptocurrencies in the ad space (Bassic Attention Token) customers don't get rewarded for providing feedback. But with all the partnerships going on, the real benefits for customers will be the availability of which to choose from. As for right now their value has risen a lot and the real date to look out for is February 2018.

Always invest at your own risk. Be informed, I can help you being updated.
What's your opinion on AdEx, do you think it's one of the most promising coins out there?
We will keep you posted and updated on and any cryptocurrency we feature on a regular basis.

Welcome to the jungle