Crypto Escapades Part 10 - What is GameCredits?

On today's escapade inside crypto we will feature GameCredits.

GameCredits wants to become the universal (crypto)currency for 2.6 billion gamers worldwide. It is an open source peer-to-peer digital cryptocurrency designed for in-game payments and payouts to gamers and developers.
GameCredits wants to compete against companies such as Google Play and Apple. 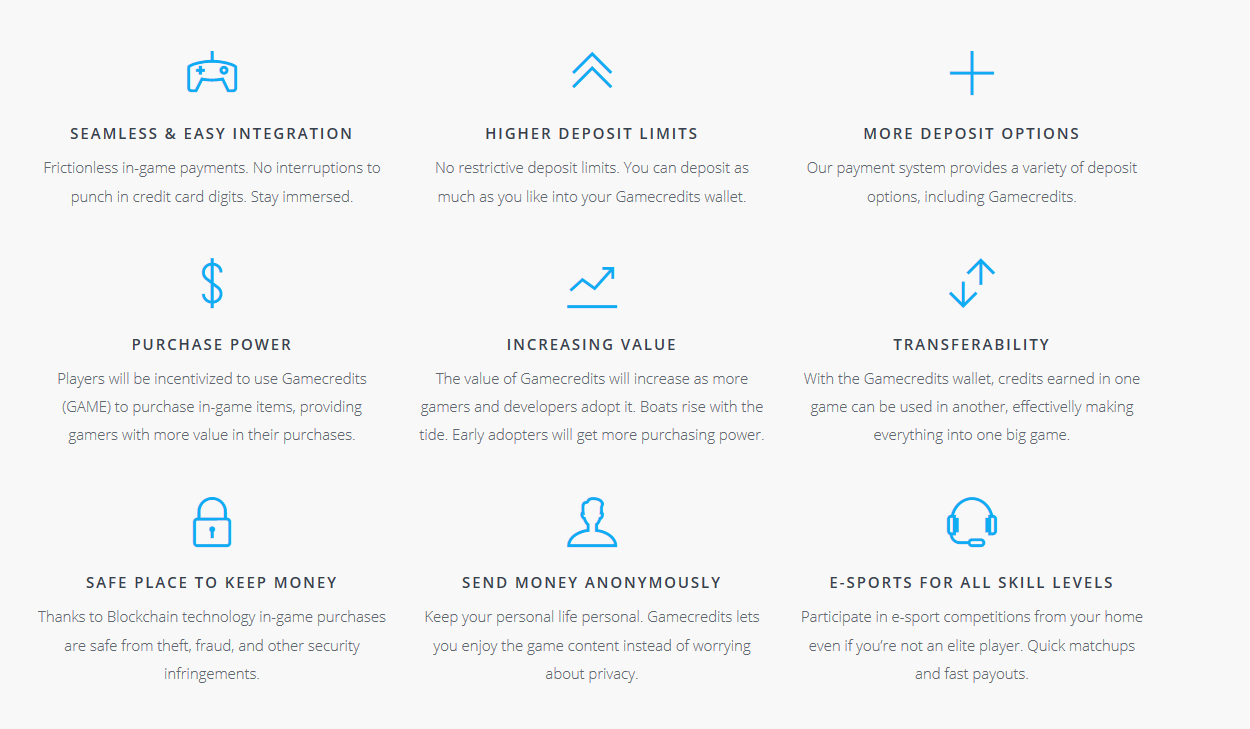 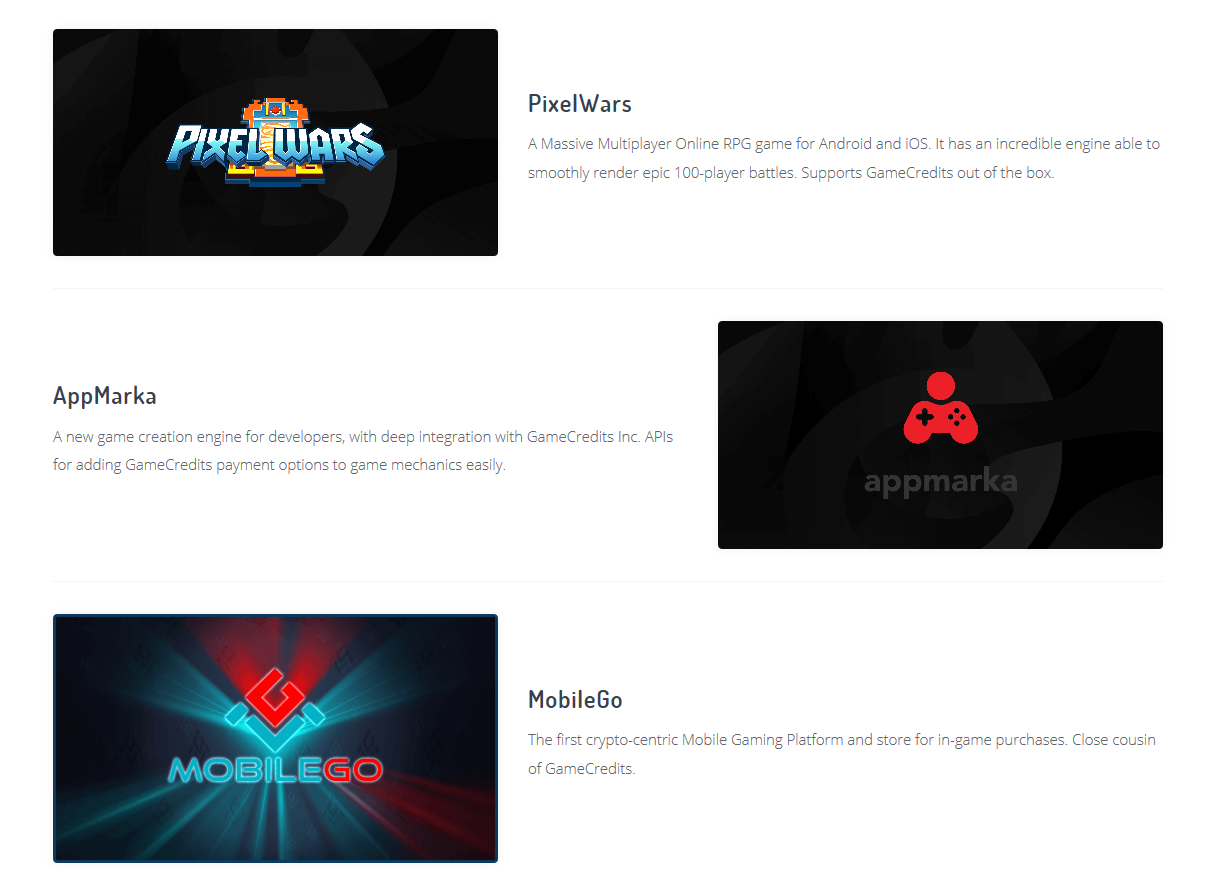 MobileGO is their cryptocurrency and platform for mobile gaming. I will feature MobileGO in another episode.

Founded in 2015 under the name GamersCoin (GMC) and was later rebranded to GameCredits (GAME).
GamersCoin was abandoned by it's original developers. Apparently it was NOT premined but mining difficulty was really low at the start.

Primarily a technical clone of Litecoin (LTC) before SegWit, with some improvements here and there specific to their gaming requirements. 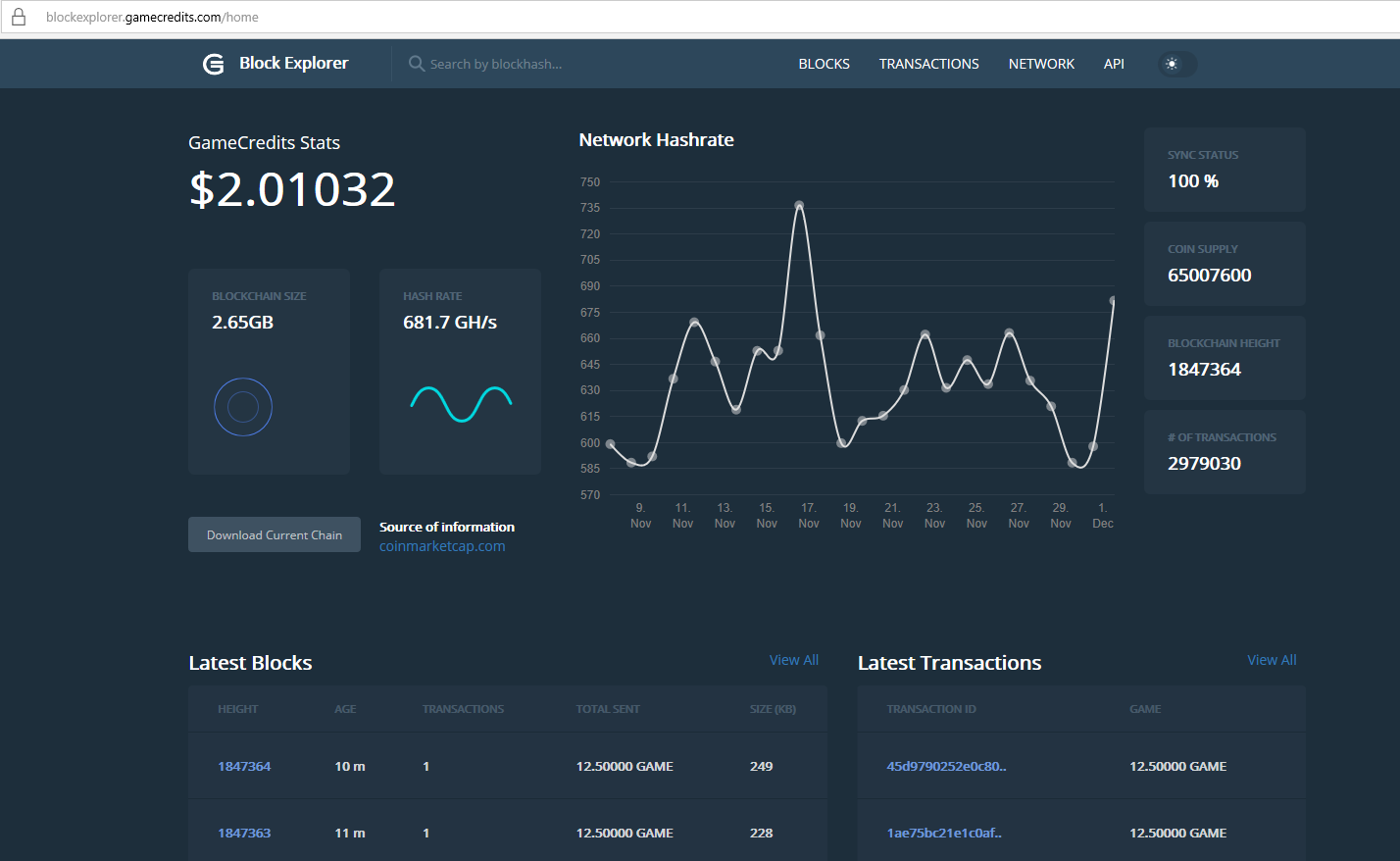 The co-founders are Nebojsa Maksimovic (nicknamed Nele) and Aleksandar Mihajlovic (Alex). I was only able to find Alex on LinkedIn. 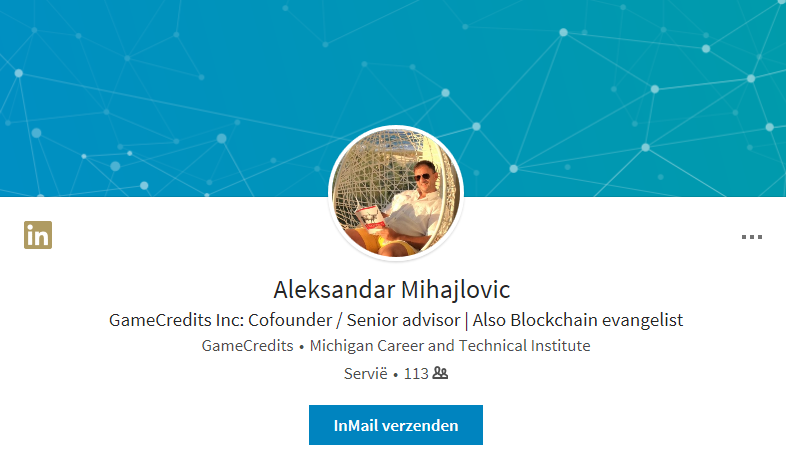 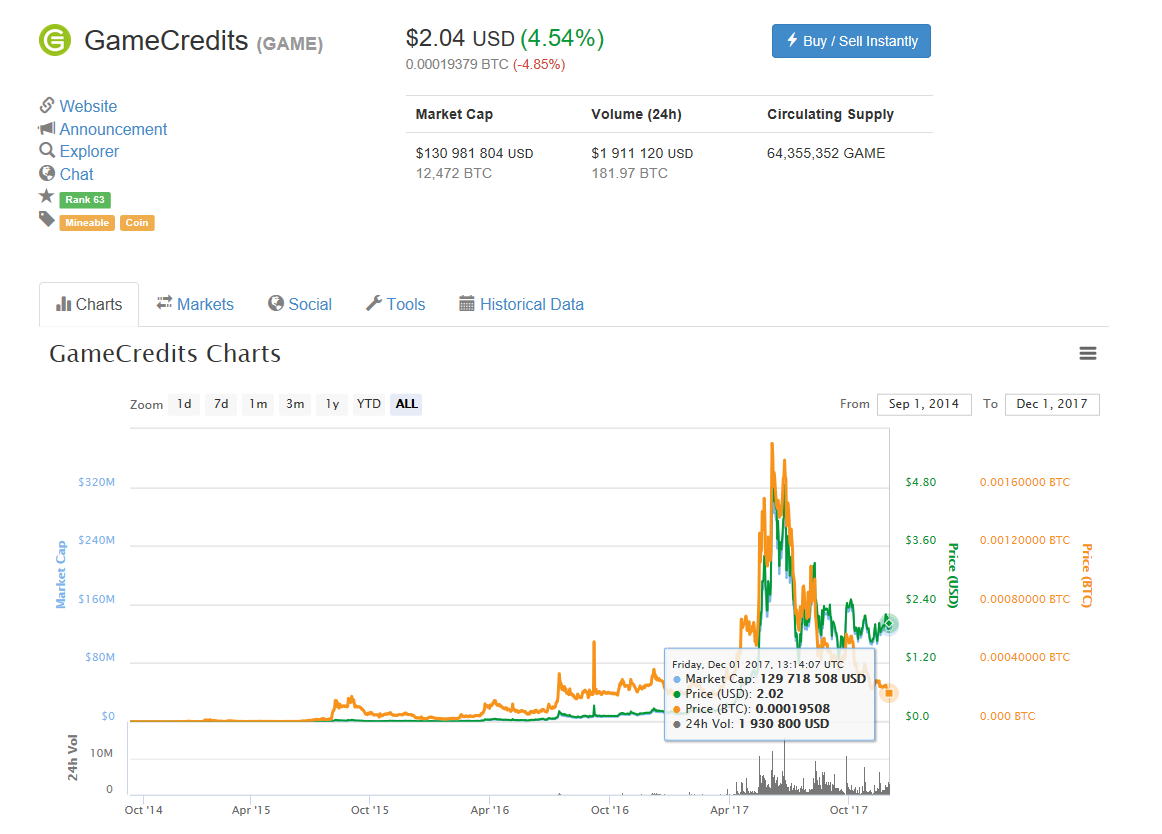 The value of GameCredits reached it's all-time high on June 4th 2017. It's value greatly increased during their MobileGO crowdsale. By purchasing MobileGO with Gamecredits you received the best bonus available so demand increased during that period.

I contacted them on facebook and they replied within an hour 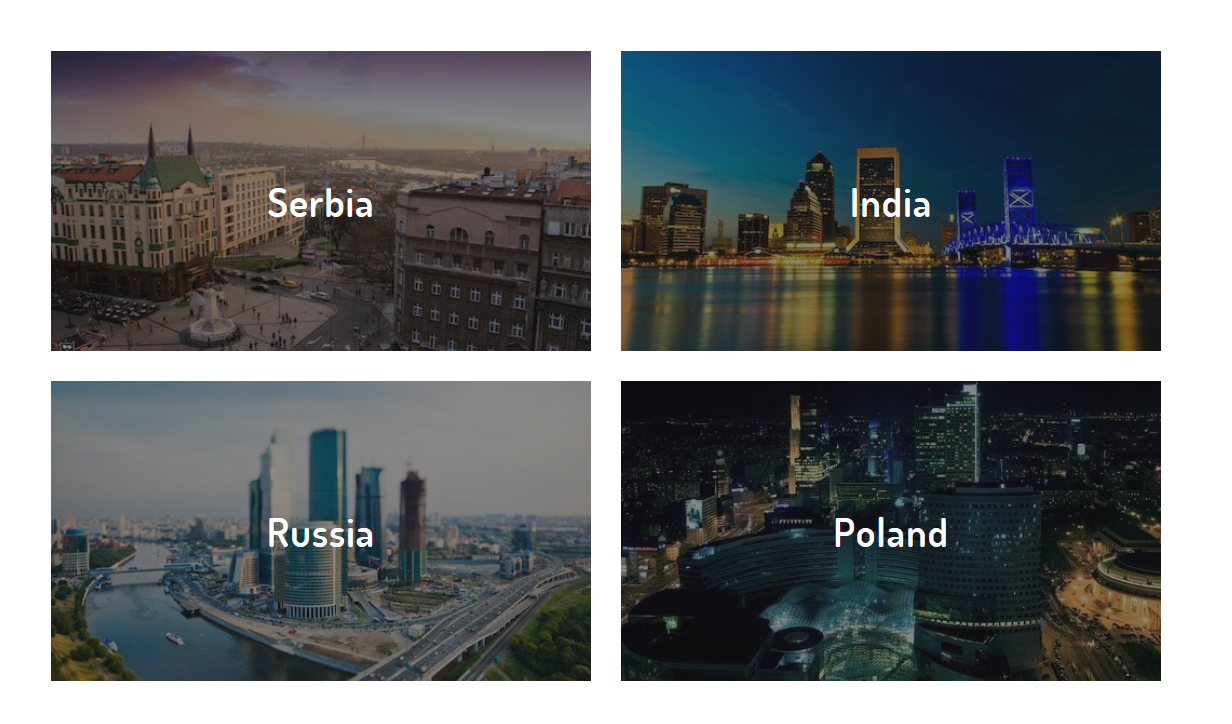 Early 2017
GameCredits Inc. announced the release of credit card payments.
From the GameCredits web wallet, any gamer or outside investor can purchase the crypto token without having to first buy bitcoin. 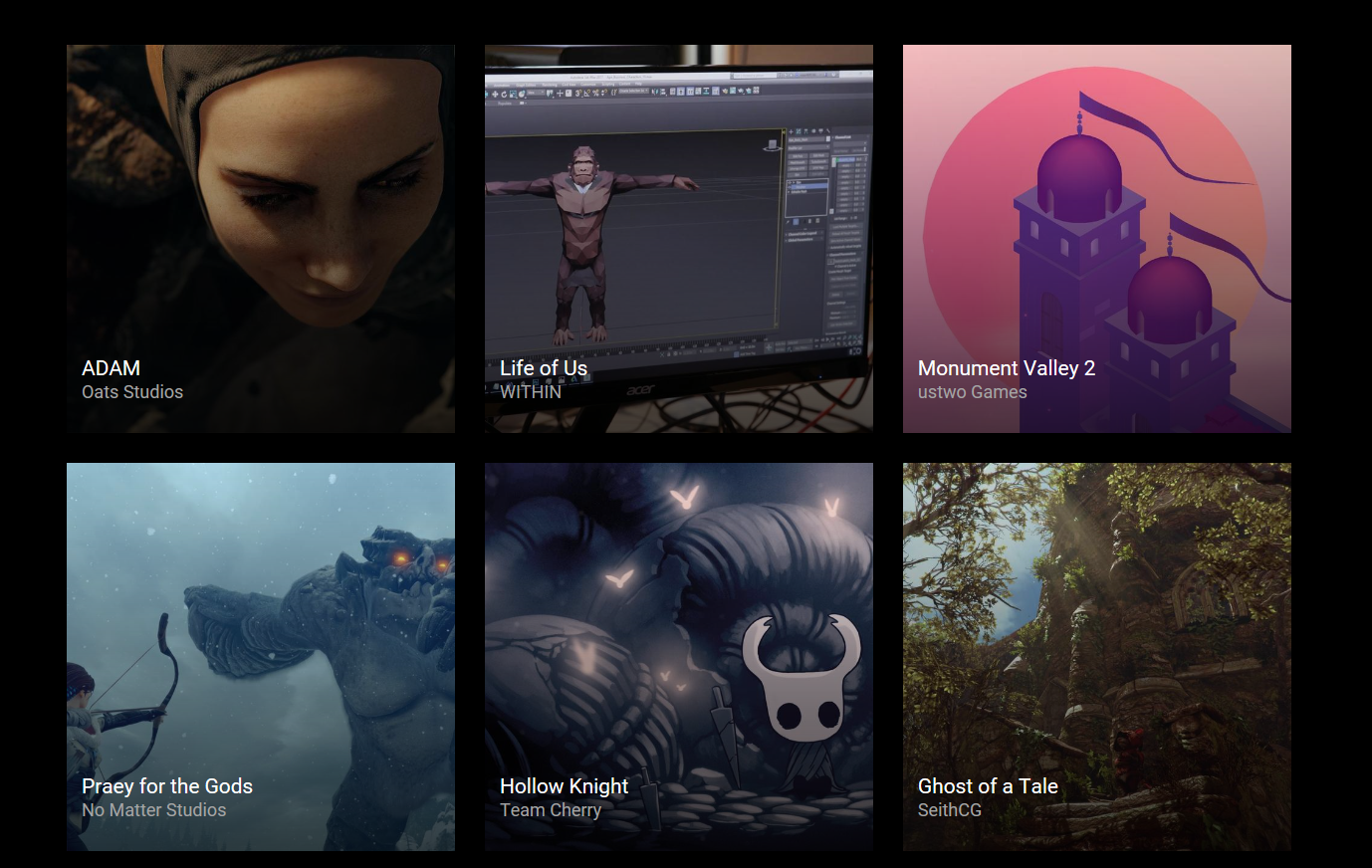 GameCredits/MobileGO is getting close to releasing MMORPG Pixel Wars.
You can already BETA-test it if you download the GameCredits mobile store (MobileGO). 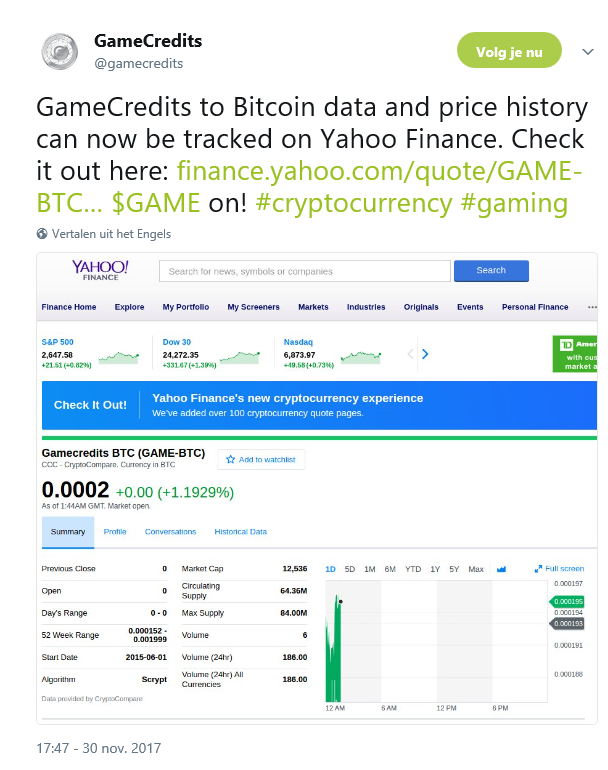 GameCredits wants a piece of the giant pie the $100B gaming industry has to offer. Because of MobileGO's crowdsale they are able to use a huge amount of budget for marketing. GameCredits has huge potential since they cut out the middle man, they can easily to attract developers and gamers. Mainstream adaption will only be positive for GameCredits and this is why a huge part goes to marketing purposes.
Cryptocurrencies and blockchains are still relatively undiscovered by the mainstream. But hey, every day is a day where new people discover the beauty of crypto & blockchain and who knows it might be a gamer somewhere, because of GameCredits.

Always invest at your own risk. Be informed, I can help you being updated.
What's your opinion on GameCredits, do you like their project and is it a long term hold?
We will keep you posted and updated on and any cryptocurrency we feature on a regular basis.