Crypto Escapades Part 11 - What is Lisk/LSK? Is it worth?

On today's escapade inside crypto we will feature Lisk. Lisk integrates their features directly into their back end. The Lisk App SDK (Software Development Kit) is a framework enabling deployment of your own sidechains and development of blockchain applications.

There is always a token of value which is required to save any data on the blockchain, a fee to send transactions. In a Lisk sidechain you can either use the LSK tokens from the mainchain or an entirely new custom token.

Lisked forked from Crypti
You can find their blockchain here 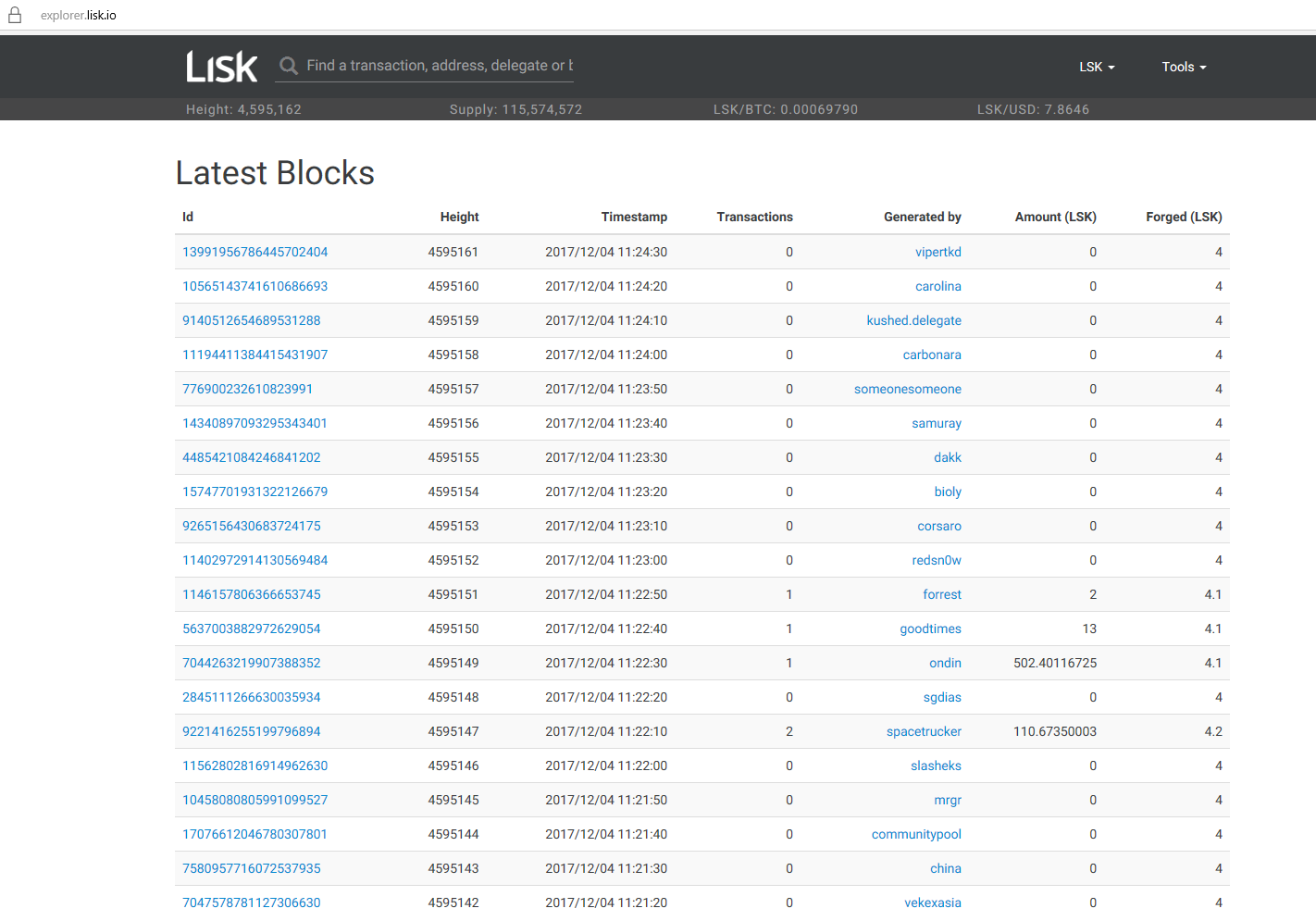 Lisk as a software has three major components. The JavaScript code, NodeJS as a compute engine and PostgreSQL as a storage and database solution.
Consensus Method: Delegated Proof of Stake

MMax Kordek and Oliver Beddows worked together for 18 months at Crypti before successfully launching Lisk. They are the founders and both are very active on social media. The Lisk team consists of several other members. 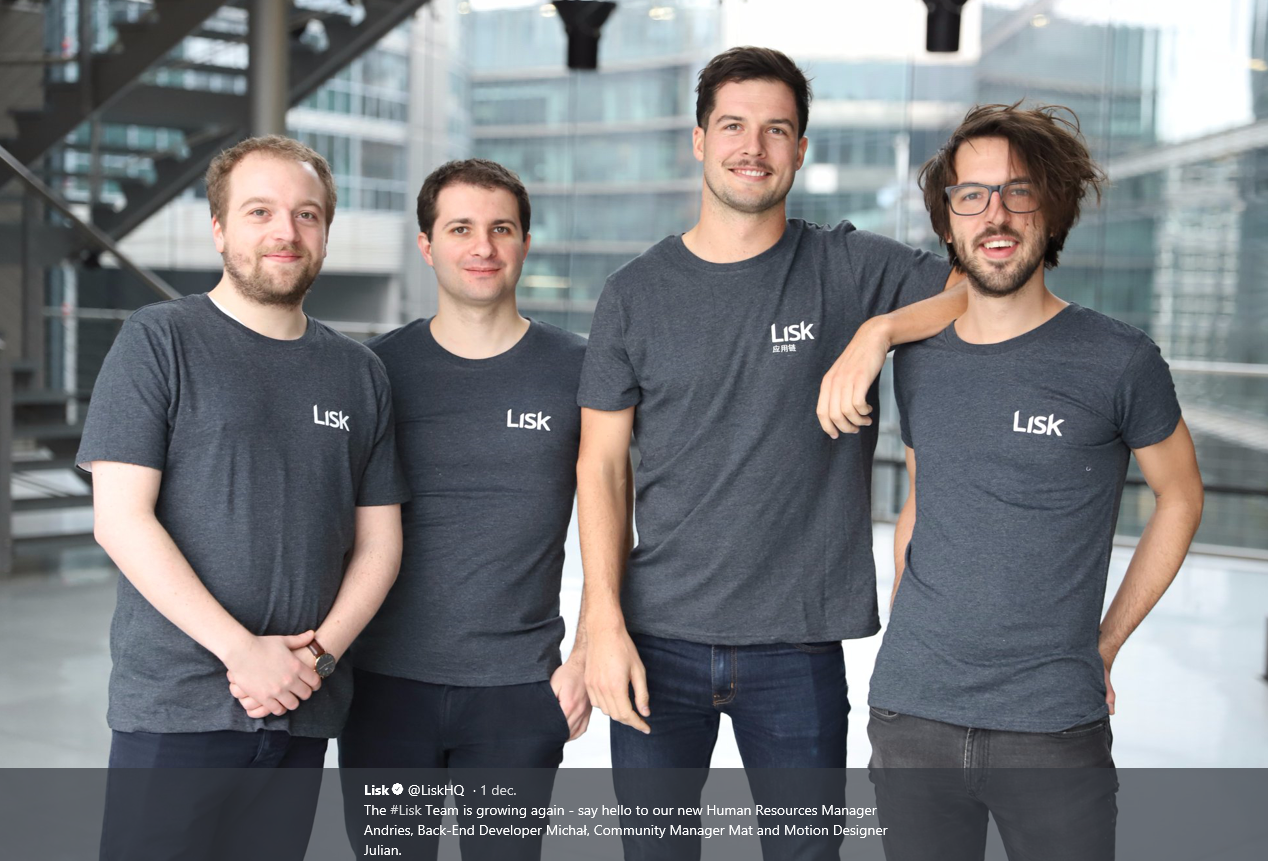 One dude with the broshoulder on top of the other, such bromance. 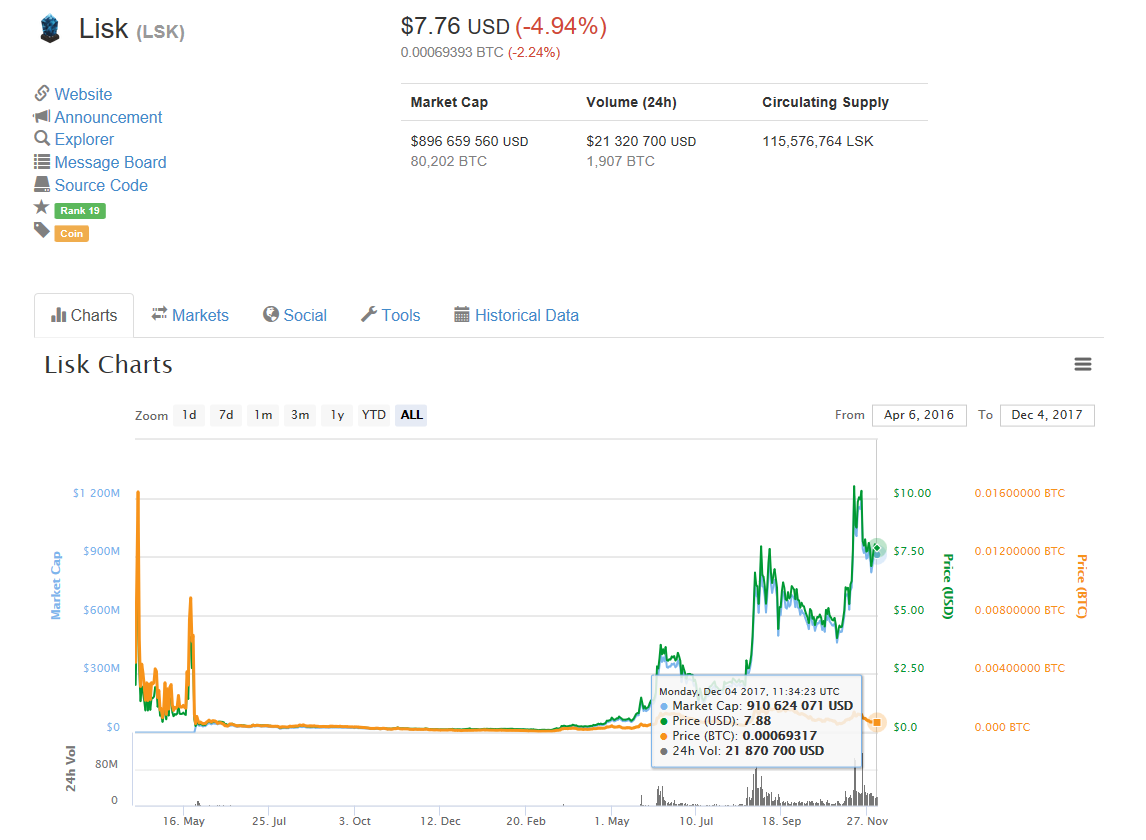 Headquarters
Based in Zug, Switzerland. 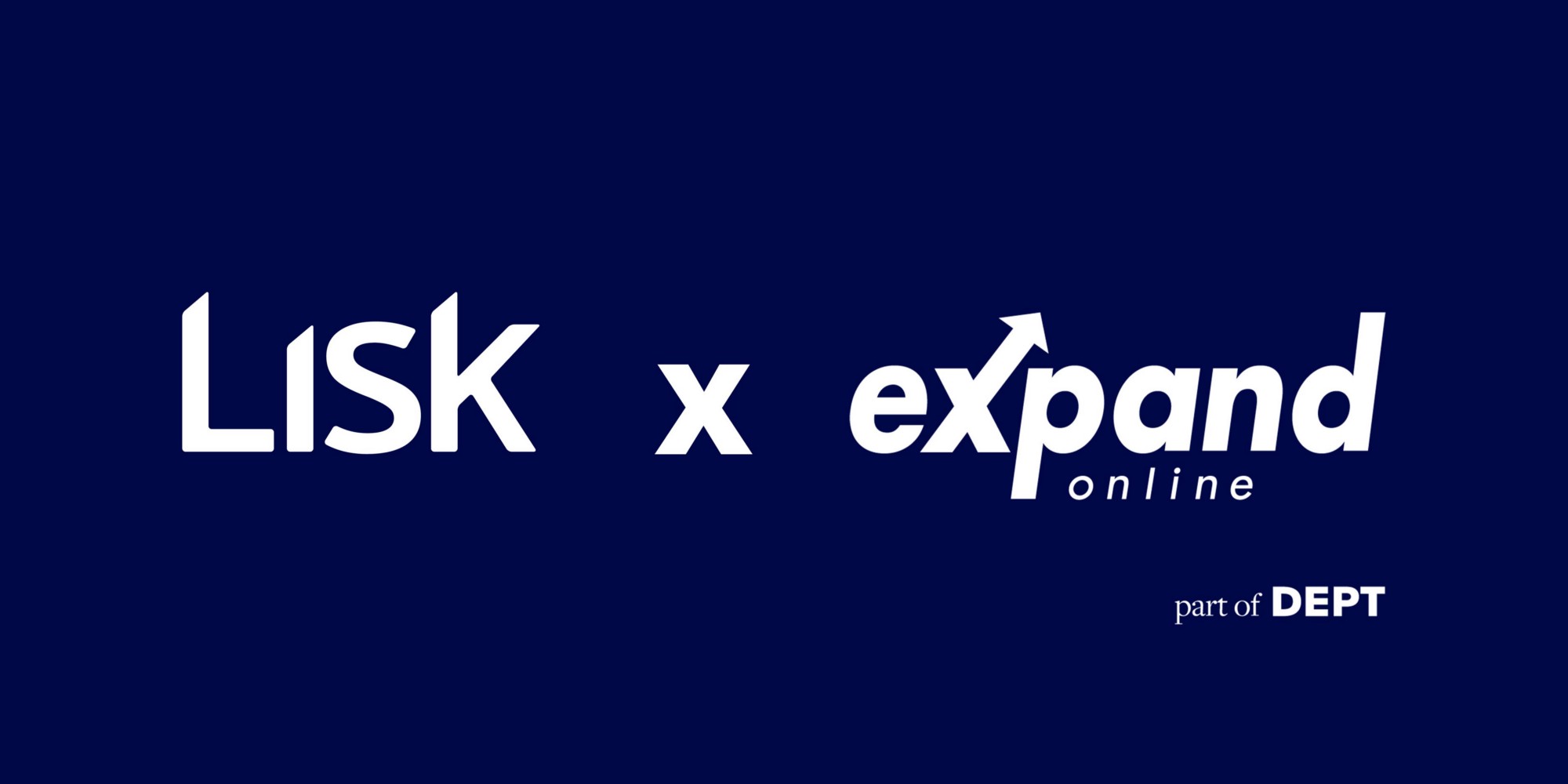 Lisk will officially relaunch on February 20, 2018. Lisk will unveil an entirely updated & improved platform and website.

Lisk releases a transparency report each month with key financials.

Lisk is still fully developing their SDK and developers will fully be able to develop on their platform around August/September 2018.
Lisk avoids scalability issues because of their use of sidechains.
Many cryptocurrencies have scalability issues, they are getting solved but slowly. Lisk provides a solution next year before others complete development or solve their scalability issues.
There are lots of promising cryptocurrencies out there and Lisk is absolutely one of them.
They have so many things coming up, does Lisk have it all it takes to settle in top 10?

Always invest at your own risk. Be informed, I can help you being updated.
What's your opinion on Lisk, do you think it's one of the most promising coins out there?
We will keep you posted and updated on and any cryptocurrency we feature on a regular basis.