On today's escapade inside crypto we will feature Verge.

Verge is a secure and anonymous cryptocurrency, built with a focus on privacy.
Verge currency makes it possible to engage in direct transactions quickly, efficiently and privately.

Evolution:
Verge Currency was created in 2014 under the name DogeCoinDark. in 2016, it was rebranded to Verge Currency.

Sunerok founded Verge Currency and is the Lead Core Developer. He is a lifetime advocate of decentralization and open-source technology. He has 20+ years in network security and 6+ years in blockchain. 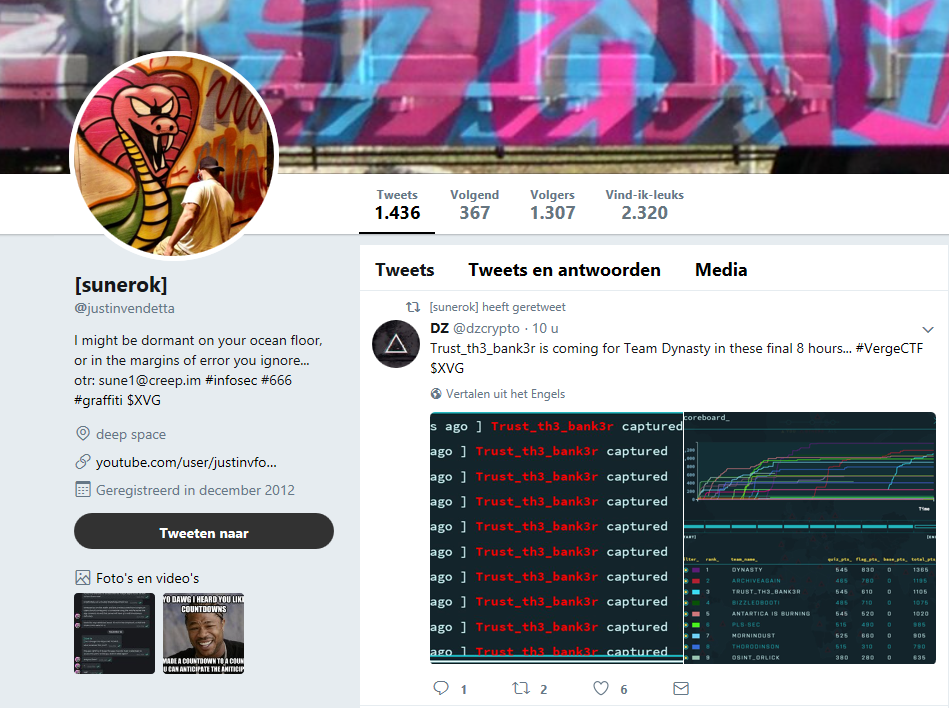 Sunerok is famous/infamous for releasing tweets or posts in, sometimes, an extraordinary way. I have noticed that sometimes this scares investors away. 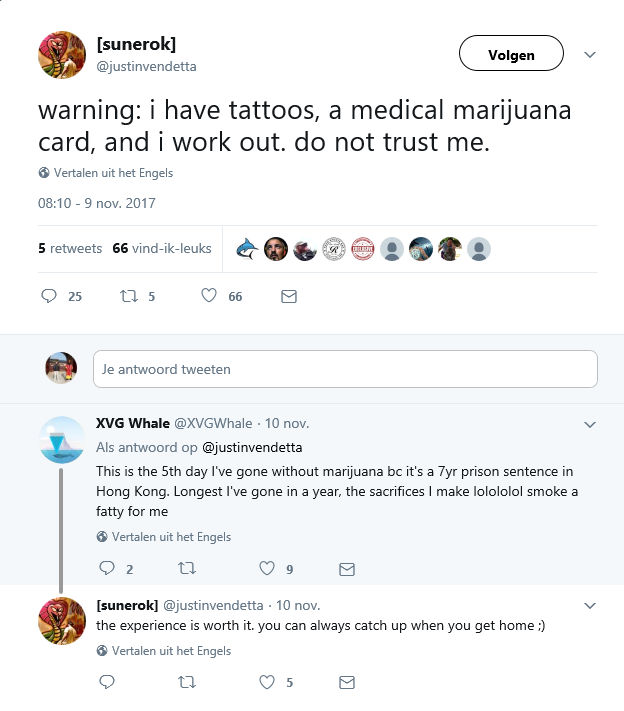 Personally I think all of these tweets are meant to be funny. It might be wise however, if you are the voice of a company to ease down a bit.
I resemble Donald Trump with Sunerok, I know it's a crazy comparison but hear me out. In my eyes they are both geniuses in what they do (financials/coding) but terribly awful in handling social media. Within the Verge team these seem to be having the highest function after Sunerok.
The Verge team consists of several more people such as strategic advisors, designers, ... 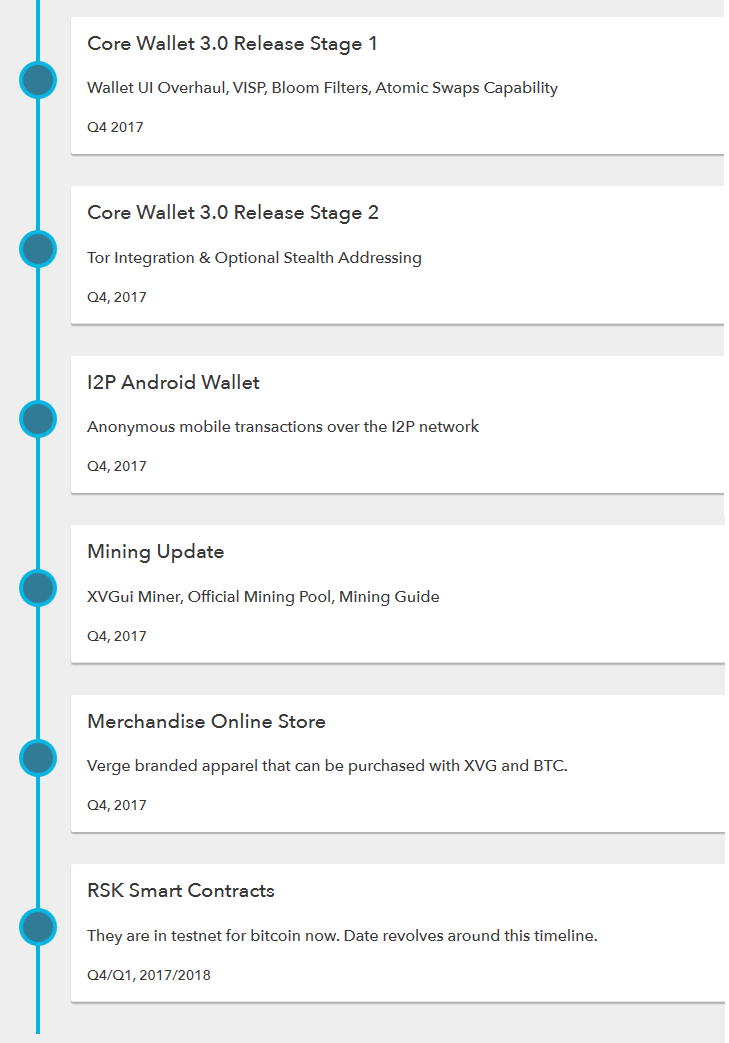 I contacted customer support through facebook and mail but they didn't respond. I think this is highly acceptable because of the latest issues they had. On Facebook Verge automatically responds with this message: 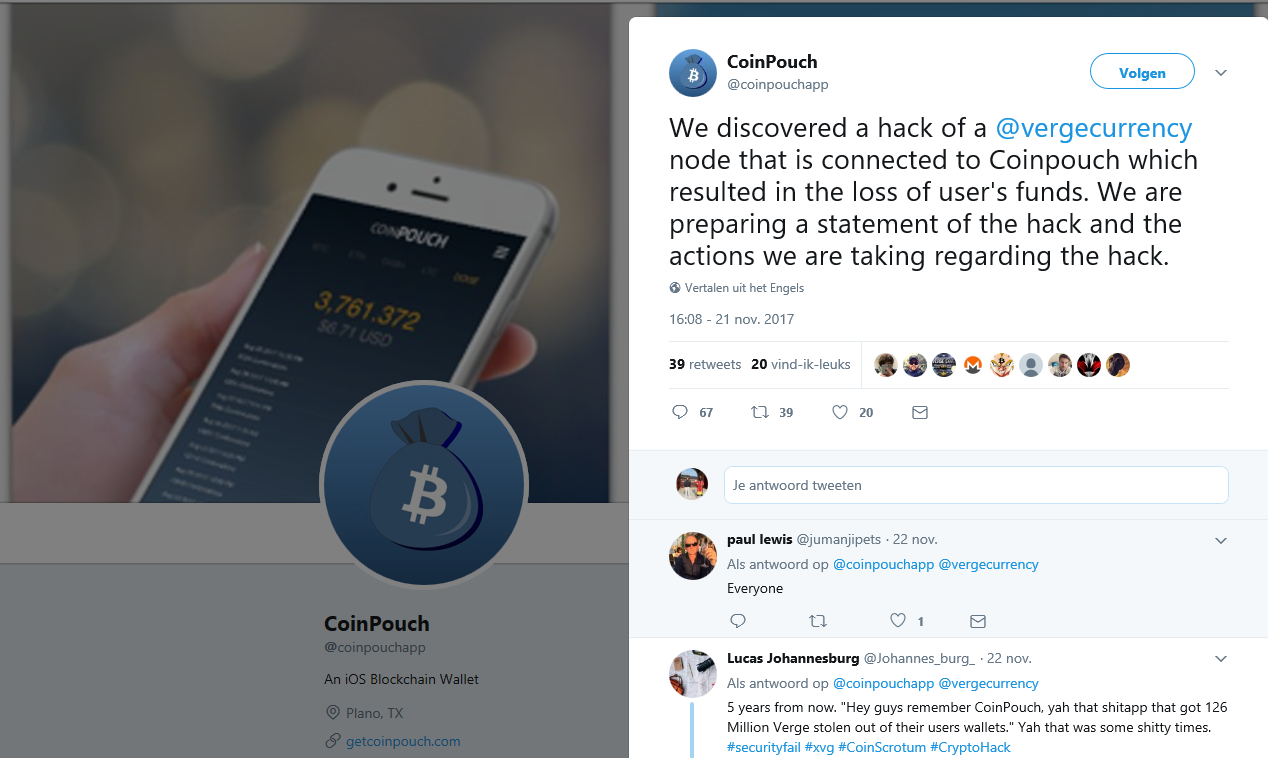 One day later Verge announced they will remove the Coinpouch wallet from their website.

Besides their roadmap nothing is known about additional future plans. Verge already developed and launched multiple features. Verge has consistently been developing their features and will keep on doing so.
For more upcoming news make sure to check future episodes and articles. 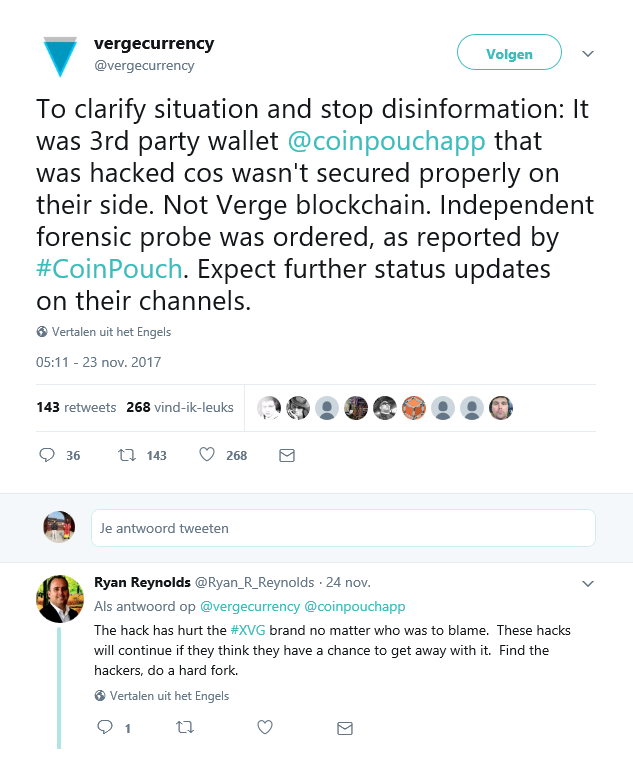 Verge really got hurt by a 3rd party. This kinda reminds me of OKCash it's birthday announcement. They do have a great developer and an amazing roadmap. Lots of news will be coming out in Q4 of 2017 which, in my opinion, will increase the price.
The coinpouch incident has really hurt Verge it's value. The news is still fresh and warm but investors will surely rediscover their great potential. Verge is one of the best privacy coins out there. Verge it's value resembles the negative news and some negativity around Sunreok at this moment. I do believe it's heavily undervalued compared to it's tech and latest updates.

Always invest at your own risk

We will keep you posted and updated on Verge and any cryptocurrency we feature on a regular basis.

Next cryptocurrencies in this weeks rotation:
Bitbay