Crypto Escapades Part 12 - What is PotCoin?

On today's escapade inside crypto we will feature PotCoin.

PotCoin is just what the name itself says, a coin for pot. PotCoin is the first digital currency created to facilitate transactions within the legalised cannabis industry. Potcoin is a fully decentralized autonomous organisation. Potcoin first started in January 2014 as a variant of Litecoin using Scrypt as the Proof-of-Work (PoW) hash algorithm.

Around August 1st 2015, at block 975,000 Potcoin transitioned to Proof-of-Stake-Velocity (PoSV) algorithm.
You can find their blockchain here

The original leaderboard consisted of co-founders and developers Joel Yaffe and Nick Iversen. The development team broke apart and left for various reasons.
Joel Yaffe has been in several fraud accusations. Early 2015 he stepped down from his position at PotCoin.
PotLabs, a group of people who had helped to develop many things for Potcoin in the early years, took over charge and made PotCoin what it is today. 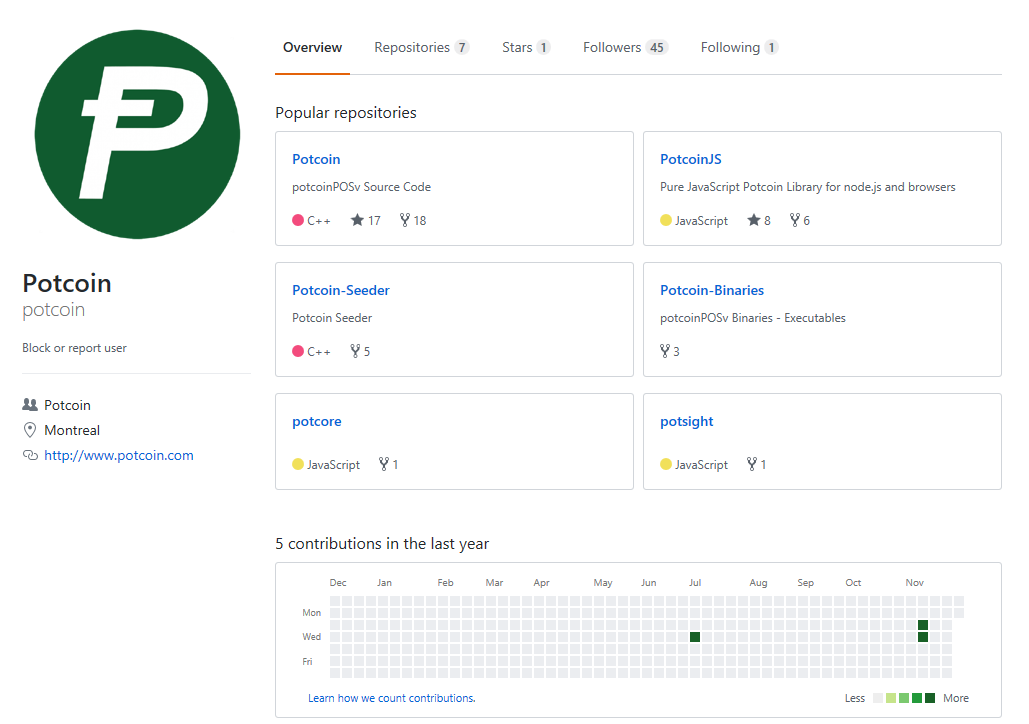 They are open-source, contributors and projects can all be seen through Github 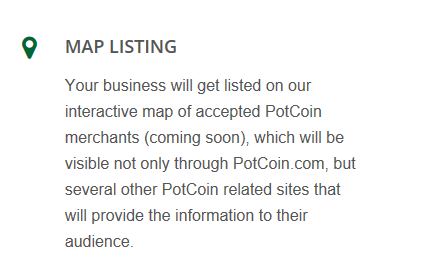 PotCoin released a winter-spring roadmap in 2017 and will do the same for 2018. 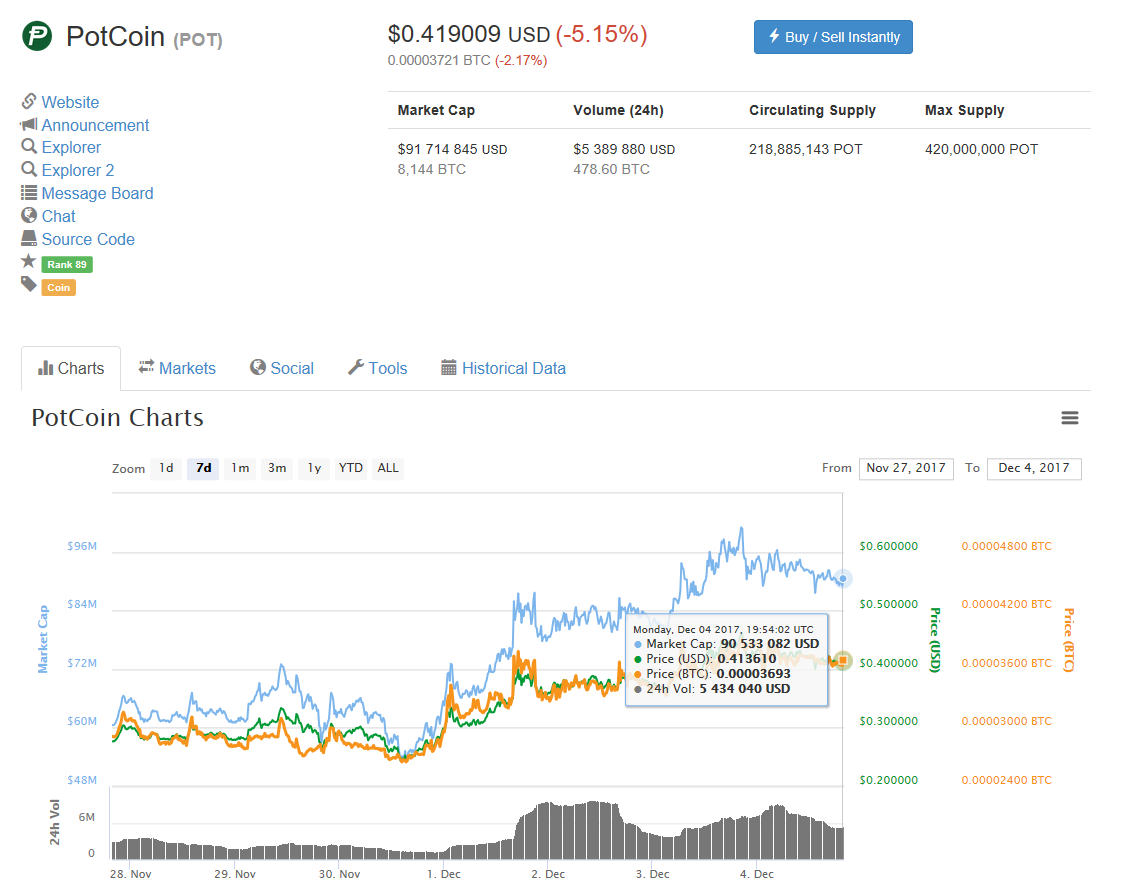 Not even 2 cents Early 2017. PotCoin is currently floating around it's all-time high of 42 cents.

I contacted suppport ^^ on Facebook, they replied within a day.

For PotCoin this was a huge publicity stunt and boosted their price a lot.
You can find the website of Dennis Rodman here.

Potcoin announced that it will be launching a partnership with WeedMD.
WeedMD is a federally-licensed producer and distributor of medical cannabis WeedMD Inc. 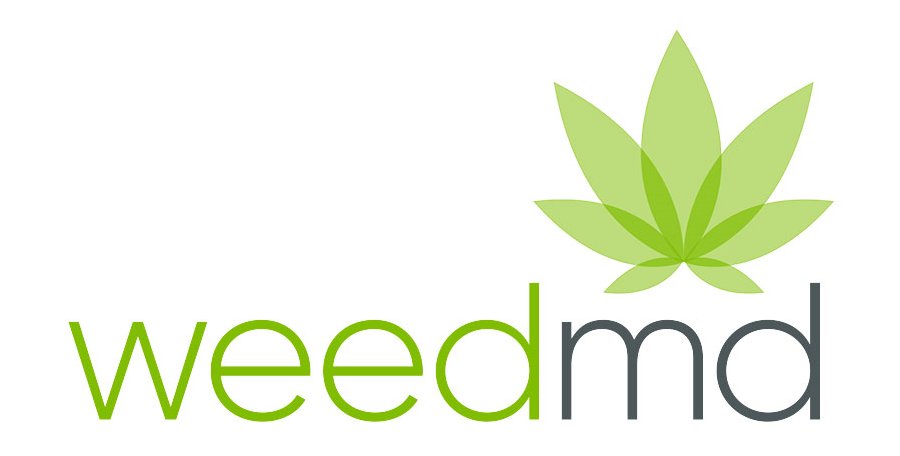 PotCoin members will be afforded certain benefits when using PotCoin.

Potcoins adds Walmart2Walmart, GoogleWallet and Creditcard as payment methods to the PotWallet. More and more states and countries are legalizing Cannabis for recreational use, Texas just did last month.
This will hugely benefit PotCoin & it's already the most professional green coin out there. They will become active again on social media (they tweeted this themselves) and PotCoin will launch another roadmap for 2018.
They are backed by many supporters, including celebrities and have new ongoing partnerships. Things really do look bright and green for PotCoin.

Always invest at your own risk. Be informed, I can help you being updated.
What's your opinion on PotCoin, do you think legalization will only benefit PotCoin in a positive way?
We will keep you posted and updated on and any cryptocurrency we feature on a regular basis.