Observation and Analysis - Who is the Best Curator 观察与分析之最好的点赞者 🔍 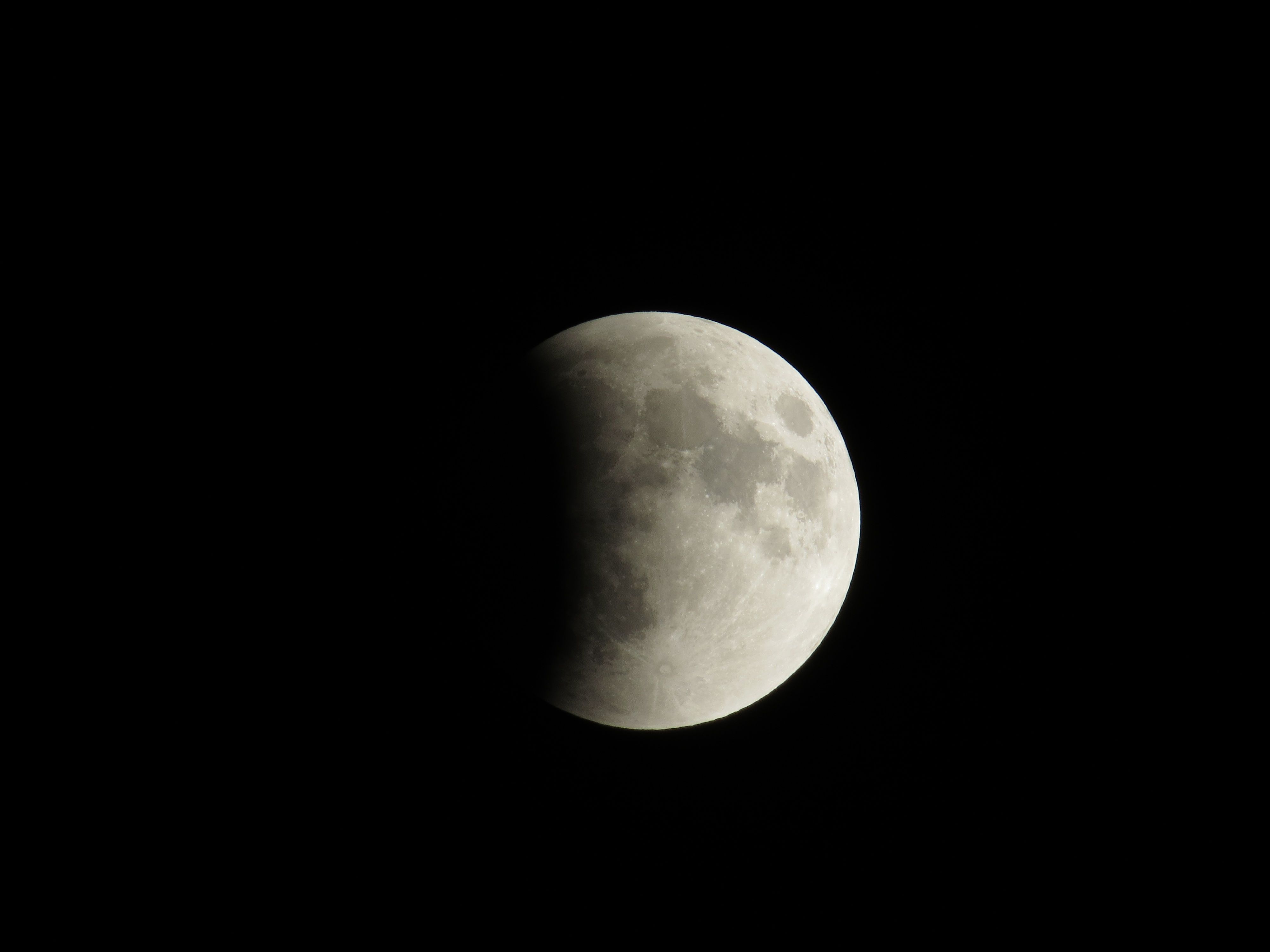 Two and a half months ago, @ned, the founder of Steemit, delegated half million SP to each of the following seven steemians:

A few days ago, @ned took SP back from six of the delegatees, only kept @surpassinggoogle's delegated SP unchanged. Then, rumors fly.

I have my own theory about the this, but I don't want to disclose, because I have no concrete evidence to support my theory.

@paulag published an article to analyze the data and she jumped to some conclusions.

@paulag's report looks very beautiful and great. However, when I have a careful review about the first chart in her report, I realized her data in the first chart are not correct at all. Becase @paulag want to speak with data, I suggested her to make her data correct first, then we can discuss about her conclusions. Otherwise, her conclusions are totally baseless.

Let's have a look at the first chart in her report: This image comes from @paulag's report

This chart shows that on average @surpassinggoogle votes 1,327.4 times per day. Let's assume he vote manually. Then he needs to bring up the post or at least bring up the page that has the link to the post. If he reads the post he votes, he will need at least one minute. Therefore, we just assume he can vote once per minute.

Let's assume @paulag's data are correct. How much time @surpassinggoogle will need to cast 1,327 votes? The answer is 22 hours and 7 minutes. WOW!

If @paulag's data are correct, and if surpassinggoogle does not use bot to vote, then he needs more than 22 hours per day to vote and less than two hours to sleep.

So my conclusion is @paulag's data are not correct, or @surpassinggoogle uses bot to vote.

Later, I found out in the chart it shows @nicolemoker votes 207.6 times per day on average. At this point, I realized @paulag data are totally wrong. I did research @nicolemoker voting pattern before and this number does not match my research at all.

Because the data in the first chart are not correct, I cannot believe any data in her report. Therefore, I suggested @paulag to check her data throughly, before she can jump to any conclusions.

@surpassinggoogle are you here? Can you tell us how many times you vote in each day? Can you tell Ms. @paulag that she was wrong? Thanks

她数据错误，逻辑错误，对一些事情一无所知: Can the Gossip Tell us Why Ned Undelegated SP? The answer is no —https://cnsteem.com/steemit/@dapeng/can-the-gossip-tell-us-why-ned-undelegated-sp-the-answer-is-no

You should provide some more specific data, and explain your process, and why your research disagrees with @paulag's.

She's too confident. I just hope she can check all of her data including the data I have no ability to check.

I noticed @dapeng wrote an article, which can answer your question:
https://cnsteem.com/steemit/@dapeng/can-the-gossip-tell-us-why-ned-undelegated-sp-the-answer-is-no

Man, I am pretty sure people use bots to vote :
look at tools like Steemvoter.
Especially when your vote is worth a lot, I guess you don't want your vote to be wasted. And as nobody can spend several hours per day each day during one year or more to really find good content, then people turns to bots to not waste their vote.
And they set the bot to vote for the people they know.
Also you have things called vote trails : you set a bot to vote exactly the same content than someone else.
And that is quite a problem imo, because then people get autovotes whatever they post... The users of these bots don't necessarily adjust their rules to vote before a long time.

But you know that, don't you ?
I wrote all this and then realized your last question in your post was too naive to be a real question..., lol :)

Hey, Brother, You may not know the background of my post.

I fully understand people use bots to vote and I am ok with it. However, @paulag wants to prove that @surpassggoogle is the best choice for @ned.

Anyway it's @ned's SP. He can do whatever he wants.

Hi @nationalpark, I guess whenever we deal with data analysis it is important to run it past the sniff test/sanity check first, and even as a scientist I miss this sometimes because of cognitive biases that we all have. I was thinking that even if ned wanted to use bots to vote directly, it would still be less biased if he picked someone that might not use the same bots to vote (unless surpassinggoogle uses exactly the same voting bots). Anyway, I guess this is what they mean when they say that with Steem power comes great responsibility :D

Hmmm.. Indeed, I didn't have all the background, it is more clear now. Thanks for your explanation.

@nationalpark, thank you for drwing out the charts and analysis so that we can see the picture more clearly. Much appreciated.