The meaning of the Pyramids

tadejbrunsek (50)in #psychology • 2 years ago

The truth is that the equilateral 4 sided big pyramid of Giza represents 4 different group of humans. It represents the knowledge which was lost in those 3800 years. Each side represents 3 different edges, which gives 4x3=12 different human characters (psychological = way of thinking). The pharaoh did not belong to any of those characters because he was the 13th character, who should know all the answers of the 12 So he was buried inside of the pyramid because he does not belong to any of the regular 12 characters. He was buried in the hope to answer all the 12 answers of 12 regular human characters, right, and earn his return to life. This is proof they did have the knowledge of dividing people into characters, and complete psychological theory, which is the same as they possess the architectural and mathematical knowledge. This is of course very hard to accept these days, because we live in times of different thinking and values. The psychological theory is discovered (the REI theory - more on my previous posts), but there is no sign of any other advanced knowledge that they use. And yes, they have been far more advanced than we are today no matter what measurement we can bring up.

Moreover, the 4 different group of characters from their division of characters comes from 4 different main elements - water, earth, fire, and wind. All those represent the main behavior of an individual of each group. There is also the 5th element which represents the human who can see the truth or also the 13th character. The same goes for the zodiac or horoscope, which today misses one of the characters, this is the 13th character or Ophiuchus. Using the psychological theory which has been discovered, it is easy to connect which character goes to which zodiac sign (mind-blowing, hehe). Also later in the Bible, there are 4 main writers, and again 12 students and the Jesus, who knows all the answers, because he was the 13th. Today the 13th character is still born. From the calculation of the theory, every cca. 500th human is 13th. 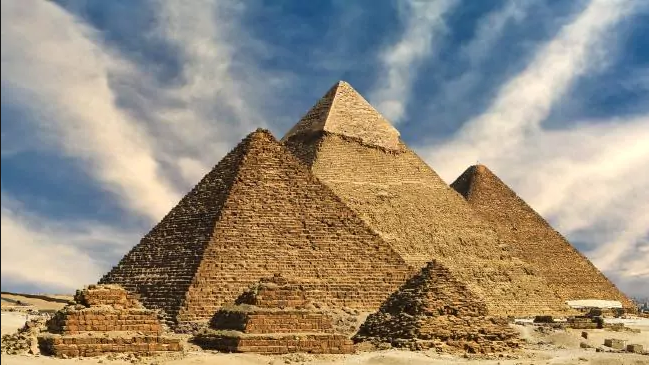 Our society through REI model
Explanation of Depression with REI theory
Subconscious actions cannot be explained by ourselves
Parenting through REI theory - indirectly
How to find the right partner
How does Reason (today's monetary system) takes advantage of Instinct and Emotion
Expressing affection - each mind do it in his own way
At which profession is individual mind successful
Educational system through REI theory and how can it be equitable for everyone
Read how REI theory addresses individuals behaving
Read how REI theory as first psychological theory eliminates Dyslexia
Read what is the primary mission of REI theory
Read how Instinct, Emotion and Reason were evolved
Read about important attributes of the REI minds
Read description of Theory REI
Read introduction to Theory REI