tadejbrunsek (50)in #psychology • 3 years ago

Before I was even aware of my self, meaning self-awareness, I was part of social conditions. This was my time of teenage. I have not been given a textbook of manners but were grown beside of people. Beside of other people that have allready taken upon herselfs too many habits and conditions.

My mind was learning from others, but nobody have told me the objective truth. All of the people around me have worked in a way of good values. But they have not know about the truth or they have forgoten about herselfs.

The society has driven me in the same way as all the others. This means the authority has all the power and we cannot change anything. They are those with money and power and wealth, and they are responsible for my society status. This is it. This is the way all the people were talking to me.

But the Truth is very different. As I mentioned in first part, there are 13 characters of people in the world. What we are trying to "describe" with words like "they stole, they do always for herself and they stole our money, they don't do anything for the poor people", are only our way, how we are looking from one character to someone else character. Every character has his very own "good" values. For some characters is that someone who is working hard is getting the most of money, for other, who has a lot of money should give to someone who has nothing, and for others would be the money a secondary meaning.

In our society, there is the only problem that the values are in hands of one character. That is a character that is giving the advantage to people with academic titles, high educational, good feeling for plans and theoretical strategies. 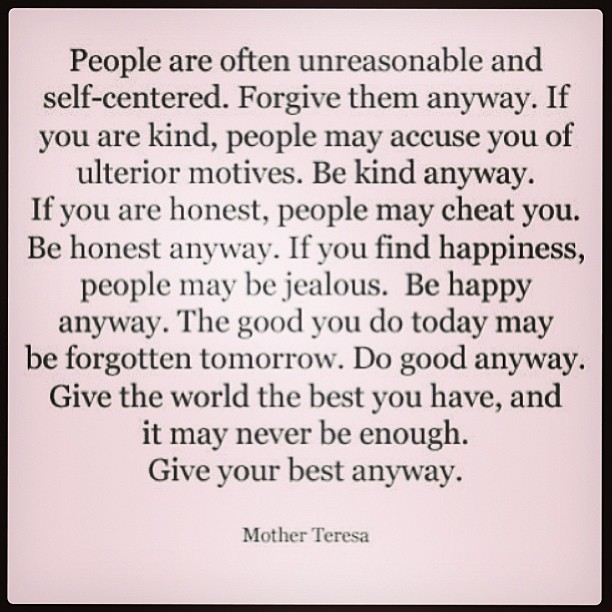 Our society through REI model
Explanation of Depression with REI theory
Subconscious actions cannot be explained by ourselves
Parenting through REI theory - indirectly
How to find the right partner
How does Reason (todays monetary system) takes advantage over Instinct and Emotion
Expressing affection - each mind do it on his own way
At which profession is individual mind successful
Educational system through REI theory and how can it be equitable for everyone
Read how REI theory addresses individuals behaving
Read how REI theory as first psychological theory eliminates Dyslexia
Read what is the primary mission of REI theory
Read how Instinct, Emotion and Reason were evolved
Read about important attributes of the REI minds
Read description of Theory REI
Read introduction of Theory REI