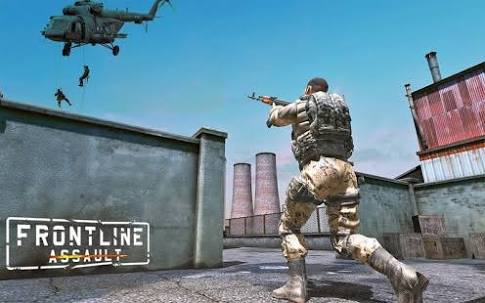 My great, beautiful and mighty steemians, how are we all doing today? hope we are all having a great week. Today, I will be reviewing another android game called impossible assault mission. This game is really exciting and one of the most interesting shooting games on android and I am sure the community will love and appreciate this game. So I will like everyone to sit back and relax as I review the fantastic android game.
If you missed out my previous game review on you can check on it from my blog. A world class game that is full of great and awesome quest. This is a real time strategy game that sees you stand and embark on a secret mission. This game is not that kind of easy game that you embark on and override foes this one you going to embark on secret mission , thereby moving from hide out to hide out till foes is been eliminated completely. So it is time, i mean now is the beSt time to prove your worth In this dicey game.

THE GAME WAS DEVELOPED BY Blocket studios for platforms like Android os, iOS, MSW, Nintendo, pes, XBOX etc. This game was updated on android play store on February 1St, 2018 and it comes to my wonder as this game is touching places as it has record toons of 10.000.000 plus Dowland in the android wow. This game house a 49.00 MB AND I GB ram and Android 4.5 and above. The game is truly an 3D action entertaining, lovely, powerful, special, educative and above all, Role playing game. Enjoy your everyday fun moment from it although you will come across some strong stages and levels also. All thanks to THE GAME DEVELOPER as they did their very best in giving us something juicy and lovely. 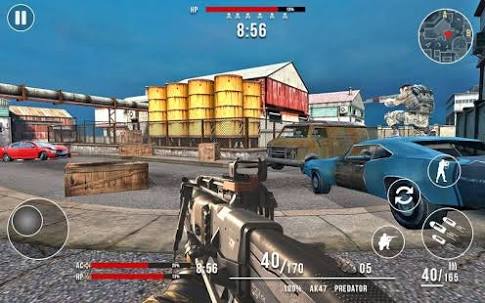 Ok guys, let’s quickly take a look at a brief overview of this Impossible assault mission is such an amazing first person shooting game that requires you to come out of your hidden post and show what you got. This is a game of great value as you can do alot and even share some point with others.

The game was offered by blocket studios was updated on February 1, 2018. The game is really worth the download, very interesting and fantastic gameplay.

Born with the desire as a secret hunter, killer and shooter then let us embark on this as we got this foes shaded out. This is a secret game that requires a secret approach as enemies are sensitive and very observant. The evil mafias are everywhere and are ready to give you tough time for till you get your quest achieve. You have a lot of things to get sorted here, already blessed with different weapon and different stages and mission to embark on, it is now time for you to prove your worth. Make use on the onscreen monitoring as with that, you will get a better edge over mafia's.

you want to move up the ladder, you got eliminate/kill foes THIS GAME HOUSE A MB Worth of 49.00 MB. So that and some ads is required to download the game.

TAKE YOUR GAME MOMENT OFFLINE AND ENJOY YOUR GAME TO IT BEST. So play your game aNy where, not afraid of not having network or internet connection.

YOU CAN ENJOY THIS GAME ON YOUR TAB ALSO

UNLOCK, UPGRADE AND GET YOUR ARMS THE BEST 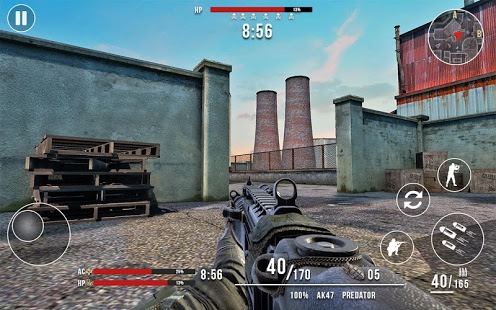 One of the best game graphic recorded on andriod phones and it is so so lovely and also simplified. i will say there is nothing wrong with the graphic. It was awesome and neat as visuals was nicely pictured and all angles seen properly. All 3D angles pertaining this highly placed ROLE PLAYING GAME (RPG) game was properly pictured by Blocket studios GAMES server and that helps to portrait the game story properly. I really love a lot of it features as graphic was light and cool with eyes not some graphic that that affects eyes and added some defect also. I just love the realistic work been portrayed when you talking variable about the animation as it is just too awesome. All thanks to the game developer indeed they gave their best. 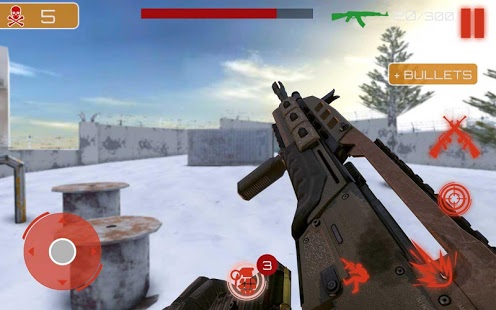 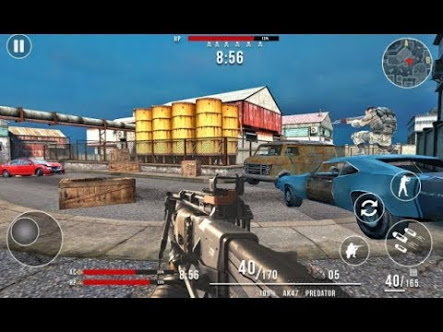 Developers always make sure that they contribute one or two of their time in making it a success, even thou they are benefiting from it as that should not stop us from saying kudos as they are responsible for the joy we get here as we responsible for the money they make vice versa lol. I always respect all developers and publishers because is not a easy one to even put the script together not to talk of shooting it, considering the money and time spent also, is not just easy at all. All appreciation/thanks goes to GAMELOFT MOBILE GAMES games as they did awesomely well again. All the team did awesomely well in different angles, perspective and their various field. Kudos to GAMELOFT MOBILE GAMES for the superb support to the game and also AGAIN for developing this first class game with a difference. It truly takes sleepless night to come out with this and it is truly fun having this. 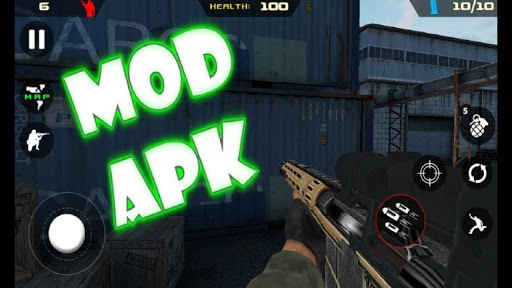 I upvoted your contribution because to my mind your post is at least 19 SBD worth and should receive 103 votes. It's now up to the lovely Steemit community to make this come true.