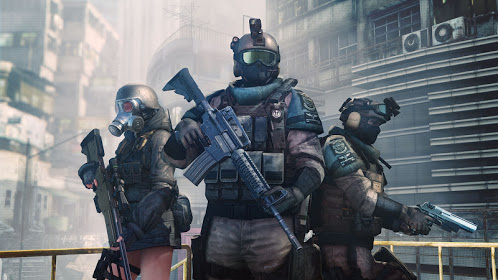 My great, beautiful and mighty steemians, how are we all doing today? hope we are all having a great week. Today, I will be reviewing another android game called fury shooting beast. This game is really exciting and one of the most interesting shooting games on android and I am sure the community will love and appreciate this game. So I will like everyone to sit back and relax as I review the fantastic android game.
If you missed out my previous game review on you can check on it from my blog.

Teaming up and enjoying the atmosphere in one of the best game ever created , overkill has taken all my time as it is now very addictive and i cant just remove my eyes from it. With the New stunning graphic been update on this game am really impressed as i spend alot of hours playing this game. Have you check on ir weaPons purchase, it is just top notch and awesome. So get on board and join the multipLyer menu as you join us in making terrorism is been killed away and the worLd been brought back to it awesome form. You have alot of maps and locations to exploit. Embark on this and prove your worth.

THE GAME WAS DEVELOPED BY NEON MOBILE GAMES for platforms like Android os, iOS, MSW, Nintendo, pes, XBOX etc. This game was updated on android play store on 26TH FEBRUARY, 2018 and it comes to my wonder as this game is touching places as it has record toons of 1.000.000 plus Dowland in the android wow. This game house a 76.82 MB AND I GB ram and Android 4.5 and above. The game is truly an 3D action entertaining, lovely, powerful, special, educative and above all, Role playing game. Enjoy your everyday fun moment from it although you will come across some strong stages and levels also. All thanks to THE GAME DEVELOPER as they did their very best in giving us something juicy and lovely. 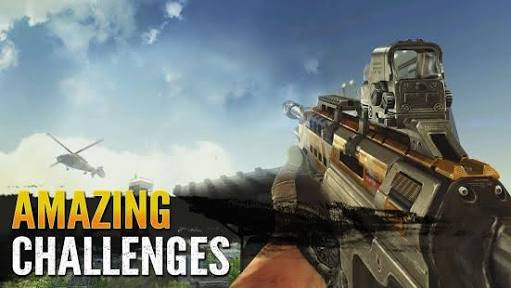 Ok guys, let’s quickly take a look at a brief overview of this fury shooting beast is such an amazing first person shooting game that requires you to come out of your hidden post and show what you got. This is a game of great value as you can do alot and even share some point with others.

The game was offered by Neon game and was updated on February 26, 2018. The game is really worth the download, very interesting and fantastic gameplay.

This game is easy to control and alot of players will come from across the world to play this awesome first Person shooter game and also a multiplayer game with a very strong game server serving it purpose. You have fifty great weapons to make use of of. So make your vast selection from the listed available weapon and again you have over twenty classic maps to make use of also, you will be required to upgrade your weapons to give it a more powerful hit so that it can be always powerful than hat of the foes.
This game has some amazing features.
As you play the game, you will learn new skills to upgrade your items. MAke sure you put in your very best as game strategy is required to get passed foes. THIS GAME HOUSE A MB Worth of 76.82 MB. So that and some ads is required to download the game.

YOU NEED A RAM OF 2GB TO GET IT RUNNING IN YOUR DEVICE.

YOU NEED TO SPEND A TOTAL OF ONE HUNDRED AND EIGHTY NINE HOURS DEPENDING ON THE TIME YOU GIVING THIS GAME.

MAKE USE OF THE MAPS TO GET FOES DOWN WITH EASE. 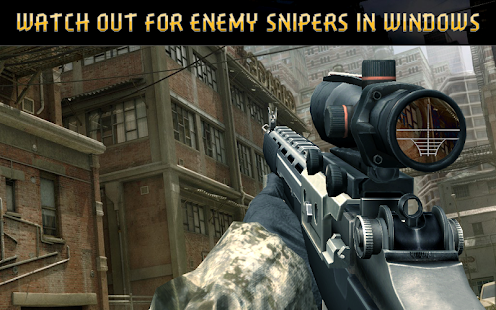 One of the best game graphic recorded on andriod phones and it is so so lovely and also simplified. i will say there is nothing wrong with the graphic. It was awesome and neat as visuals was nicely pictured and all angles seen properly. All 3D angles pertaining this highly placed ROLE PLAYING GAME (RPG) game was properly pictured by NEON MOBILE GAMES server and that helps to portrait the game story properly. I really love a lot of it features as graphic was light and cool with eyes not some graphic that that affects eyes and added some defect also. I just love the realistic work been portrayed when you talking variable about the animation as it is just too awesome. All thanks to the game developer indeed they gave their best. 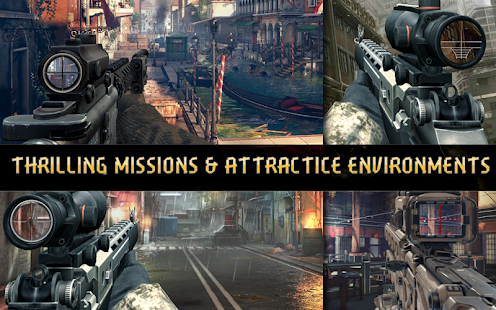 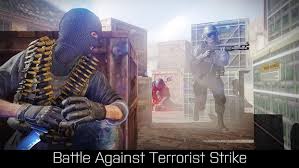 The gameplay is so exciting and the physics is very realistic. Like i mentioned earlier the texture caught my eyes an i really enjoyed it simplicity. I am really enjoying every bit of the game, so amazing and also very addictive. I rate this game a 4.0 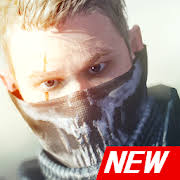 Developers always make sure that they contribute one or two of their time in making it a success, even thou they are benefiting from it as that should not stop us from saying kudos as they are responsible for the joy we get here as we responsible for the money they make vice versa lol. I always respect all developers and publishers because is not a easy one to even put the script together not to talk of shooting it, considering the money and time spent also, is not just easy at all. All appreciation/thanks goes to NEON MOBILE GAMES games as they did awesomely well again. All the team did awesomely well in different angles, perspective and their various field. Kudos to NEON MOBILE GAMES for the superb support to the game and also AGAIN for developing this first class game with a difference. It truly takes sleepless night to come out with this and it is truly fun having this. I upvoted your contribution because to my mind your post is at least 21 SBD worth and should receive 109 votes. It's now up to the lovely Steemit community to make this come true.