Bugfixes Name Bazaar
District0x will transition from using entirely SQL to Datascript.
Datascript is an in-memory database and datalog engine built entirely in Clojure and Clojurescript. This will happen to all districts and is a fundamental change. On the Bounty0x Network there is no trust involved and all payments are handled by smart contracts.
Bounties are often used in the context of Software Development, Marketing, Research, Consulting and Journalism.
Bounty0x launched on October 15th and already has over $700k worth of bounties on it. 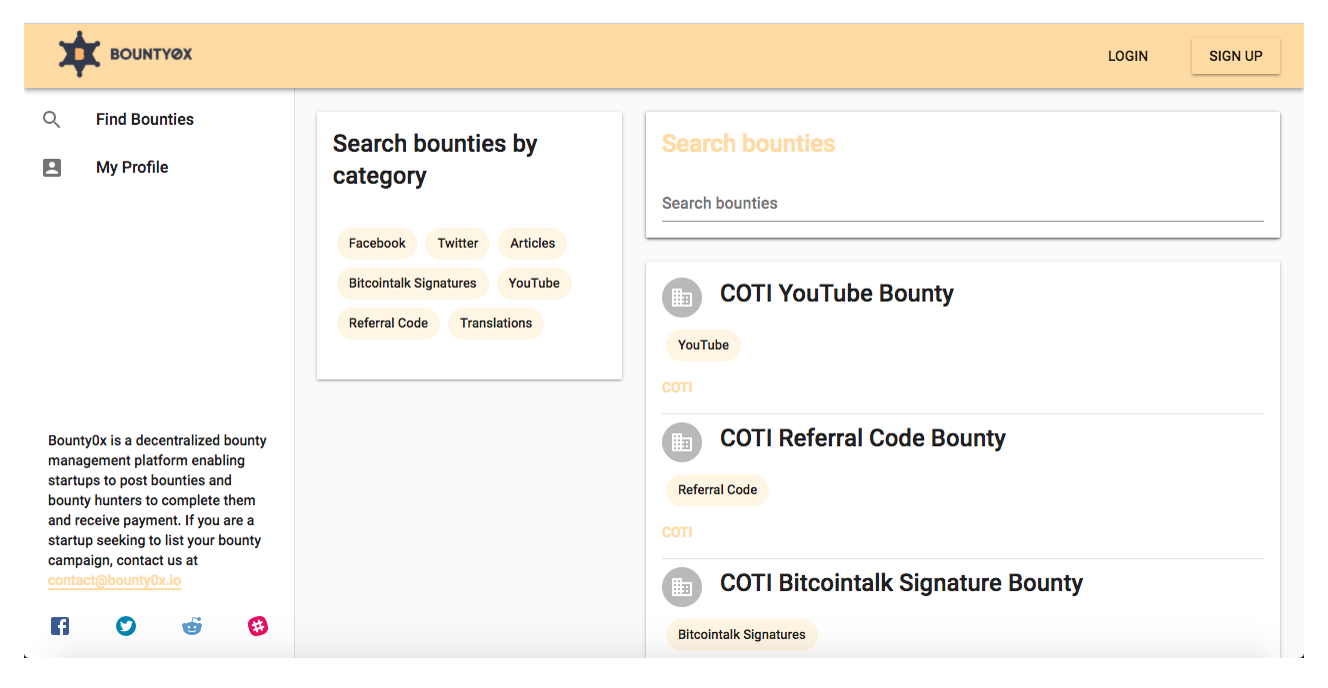 The Beta version will launch in Q2 2018. Bounty0x will hold a crowdsale on December 15th for the BNTY utility token.
Rather than build a new Governance system from scratch, the Bounty0x team plans to leverage the district0x Network and d0xINFRA framework. Blockchain Foundry started in 2013 and they developed Syscoin. Syscoin continues to be Blockchain Foundry's flagship project. But they do have plans for other projects using other blockchain protocols such as Lisk and Ethereum in the near future. 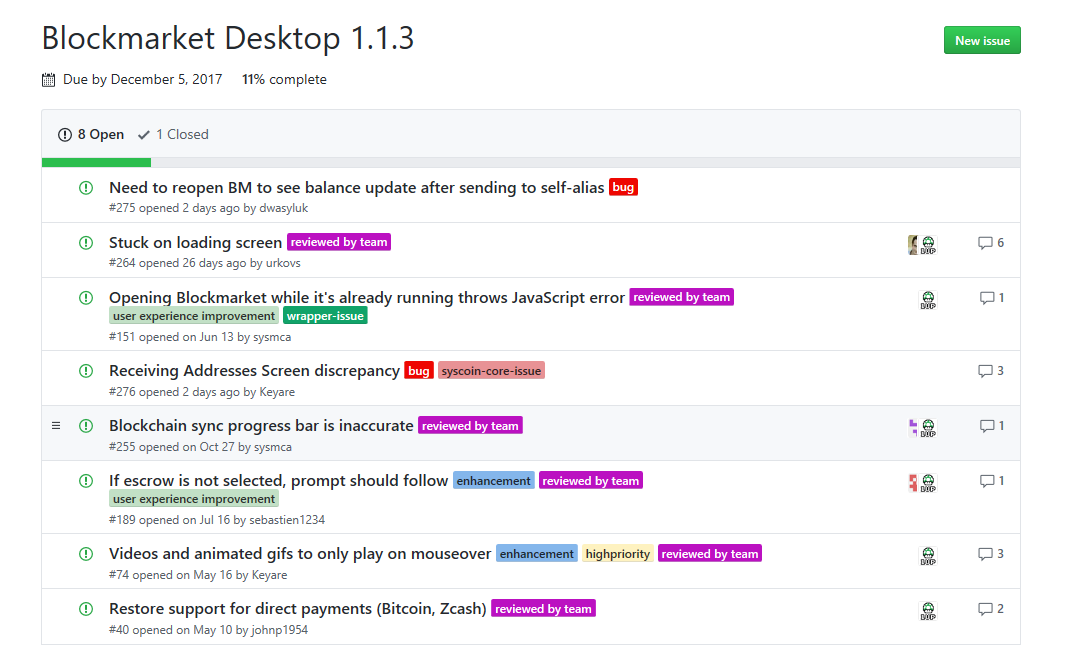 Following the 1.1.3 release Syscoin will start with development of Blockmarket Desktop 1.2.0. The release date is scheduled for late December. The 1.2.0 release will include payment processors introducing Syscoin to a mainstream userbase directly from the Blockmarket experience. 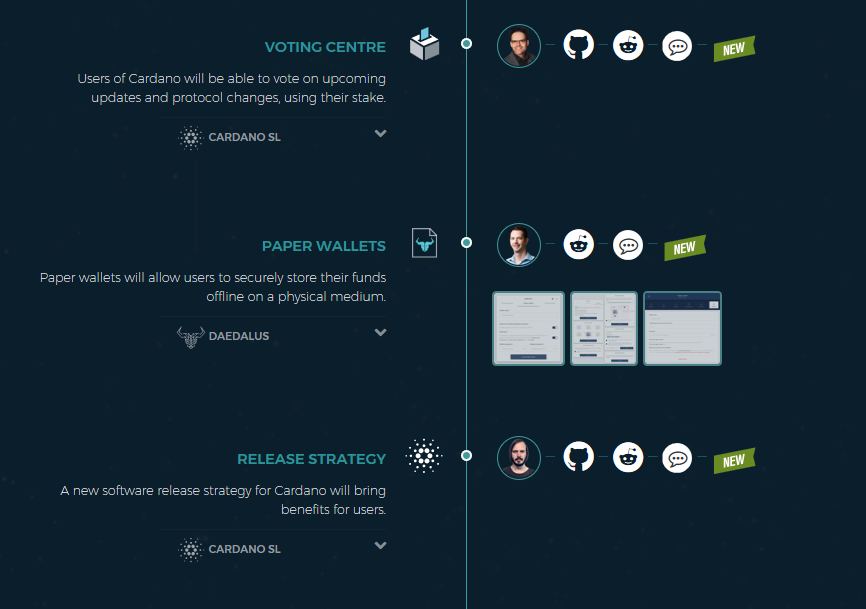 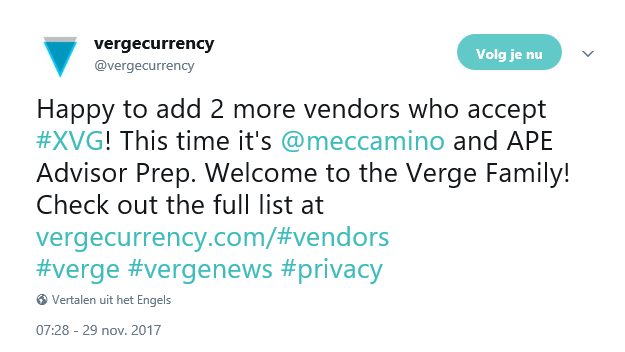 This was the news of the cryptocurrencies we bundled in our series Crypto Escapades.
What do you think of the new announcements, which one is most promising to you?
If you want a crypto handled and bundled, please let us know.