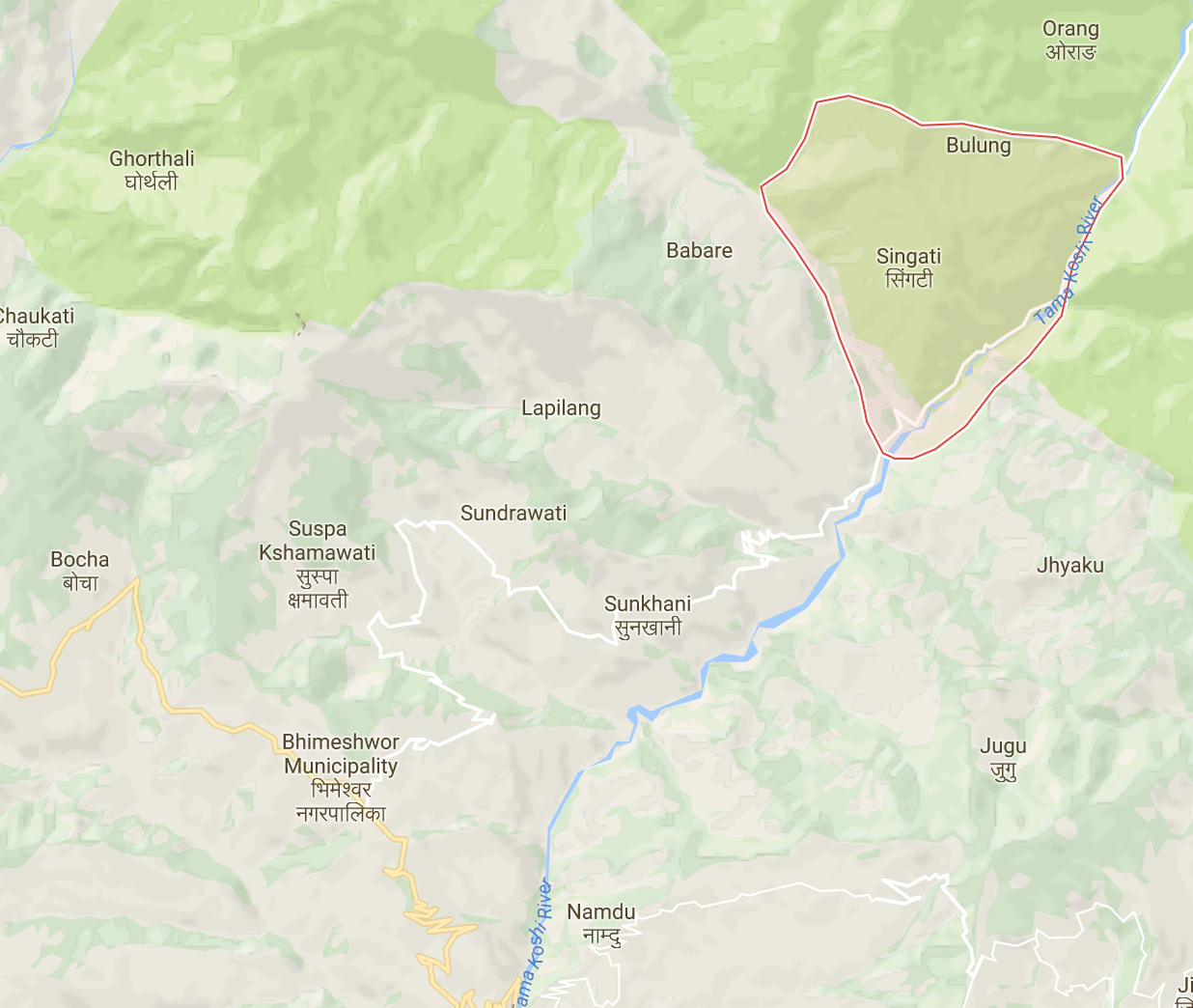 The next outreach mission we would do was to Singati, another area that had been badly hit with many casualties. Locals who had lost their homes were living in tents on a military base, others were doing their best to help each other and rebuild whatever they could. See here for more info on the village. 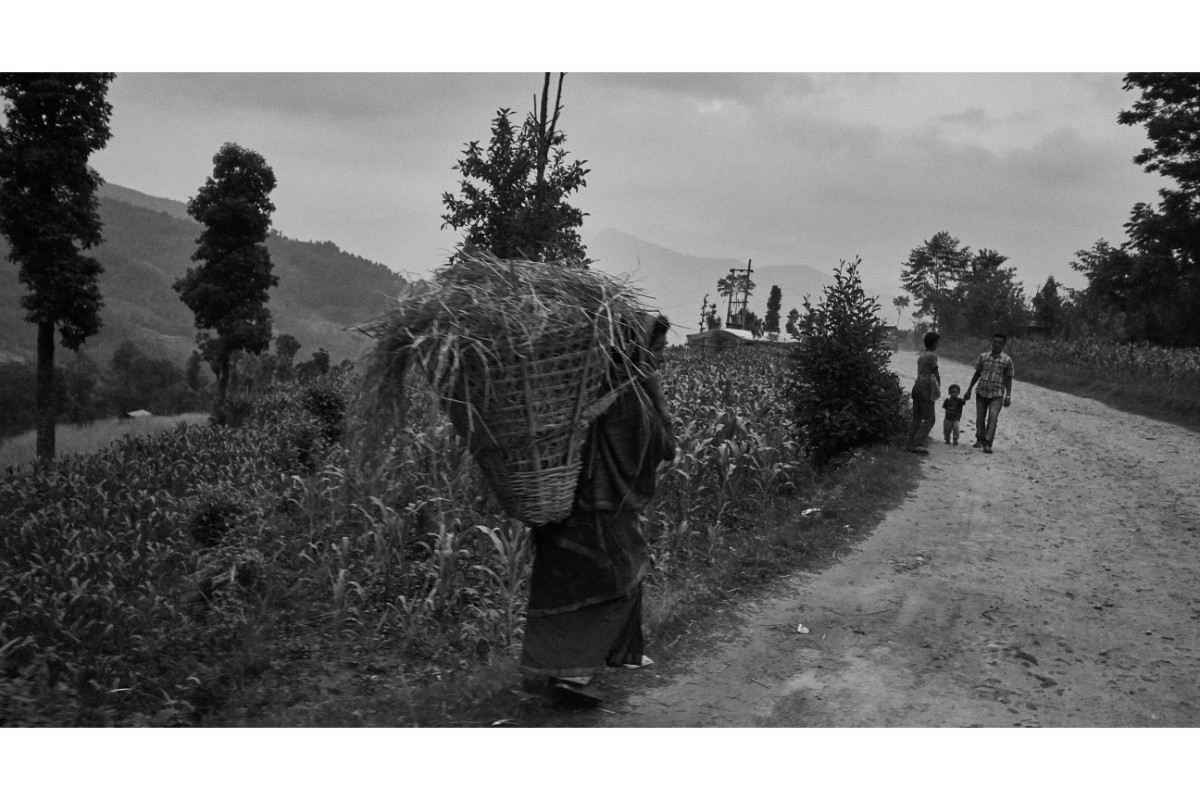 As with any mission, you never fully know what it waiting for you.

Is it dangerous?
Will access be a problem? How are the people are there?
Can we treat all of them?
Are there serious casualties ie emergencies?
How many people would be waiting?

Of course we didn’t and couldn’t, call ahead to tell them we were coming. So that’s another concern, will we see all the people that need help? Either because they didn’t come, or we didn’t have time. The answer to that was our clinic. Not ideal, but if people needed treatment and for whatever reason they missed us, they could take a bus to Dolakha Bazaar and for the next week they would receive treatment, or a prognosis at least. 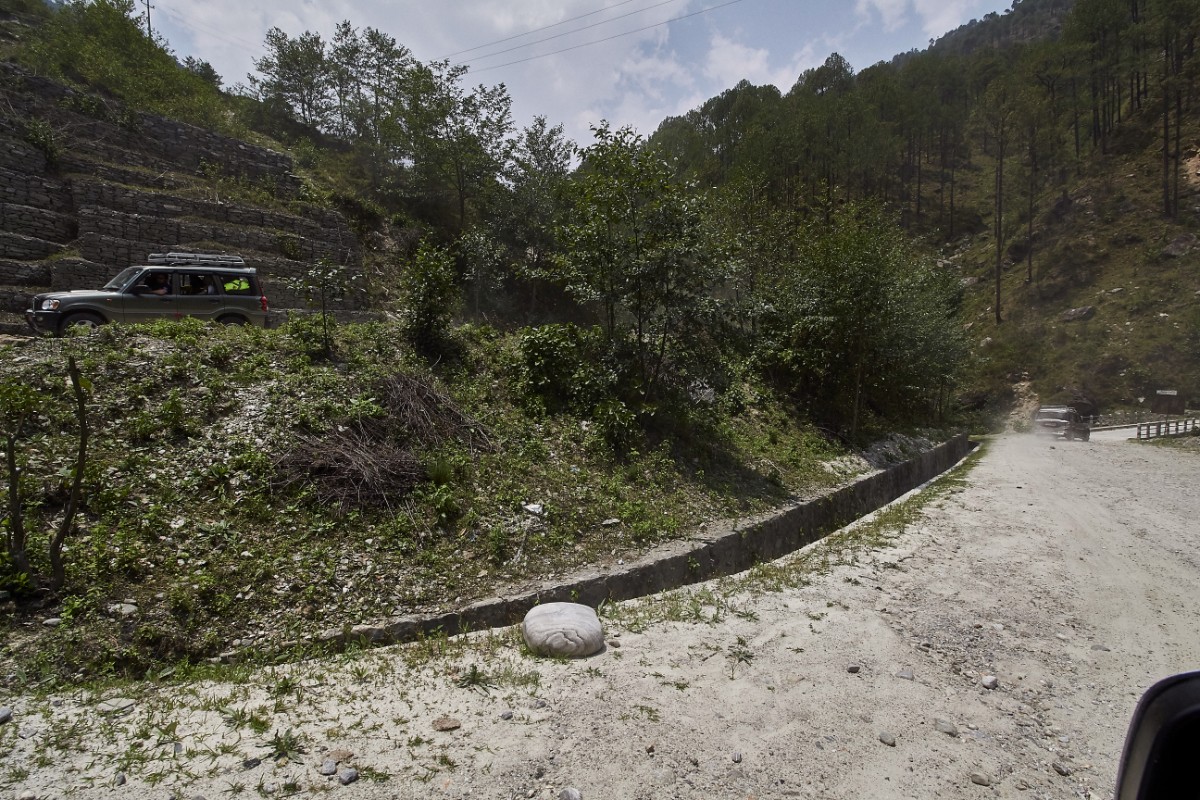 It was all hands on deck. They saw the three 4x4s with things on the roof. They knew it was food or medical so it didn’t take long until we were inundated with people. We setup a perimeter using the vehicles and ropes that the military gave us. That way we could create an orderly line and a treatment area, without kids playing around or a nosy audience to a painful treatment. A tarp was rigged between the vehicles as a sun shelter and tables put out for equipment - it almost looked like a clinic! We saw people who needed stitches, bandages, treatment for their eyes, and in a couple of cases some minor “surgery” - one person had an infection in his hand and Roger our doctor was sure he would lose it without intervention. He would have to cut the skin on the palm of this guy’s hand, and we didn’t have anaesthetic. You can imagine it was pretty brutal, he was screaming and crying as Roger and Marta drained the infection, one of the military guys had to hold him and cover his eyes. 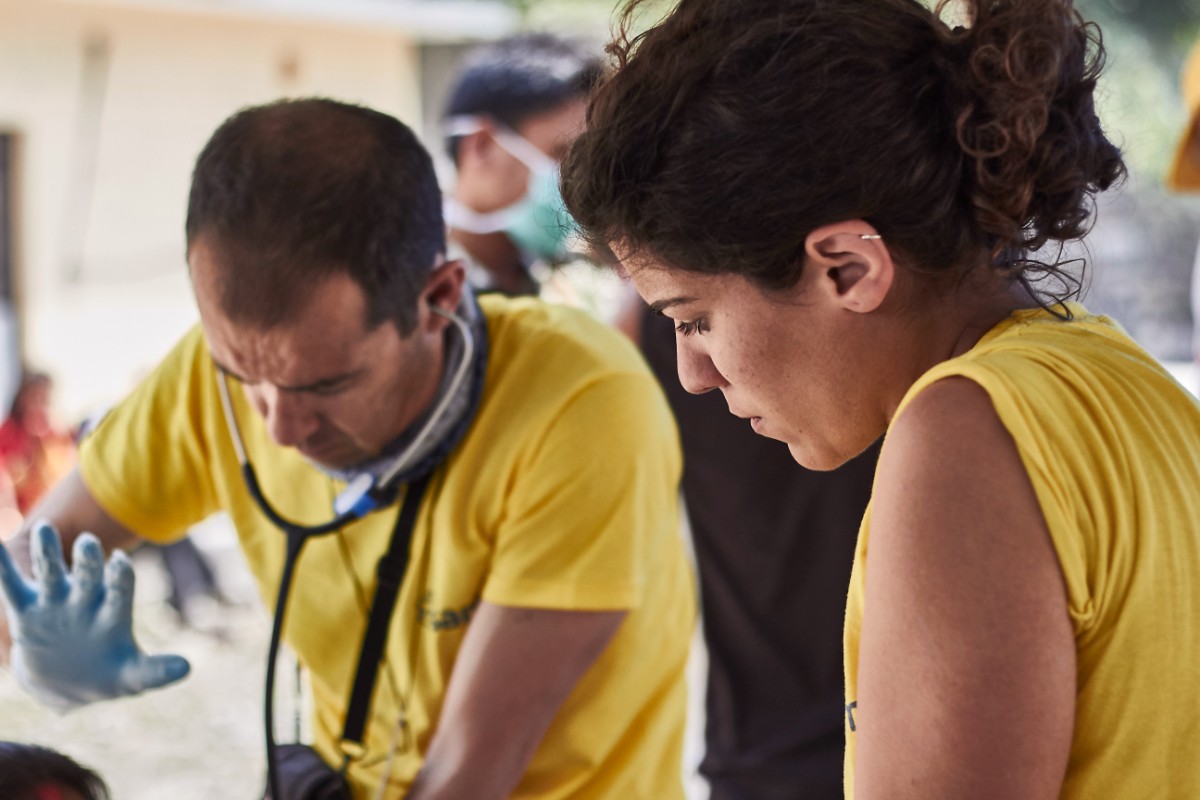 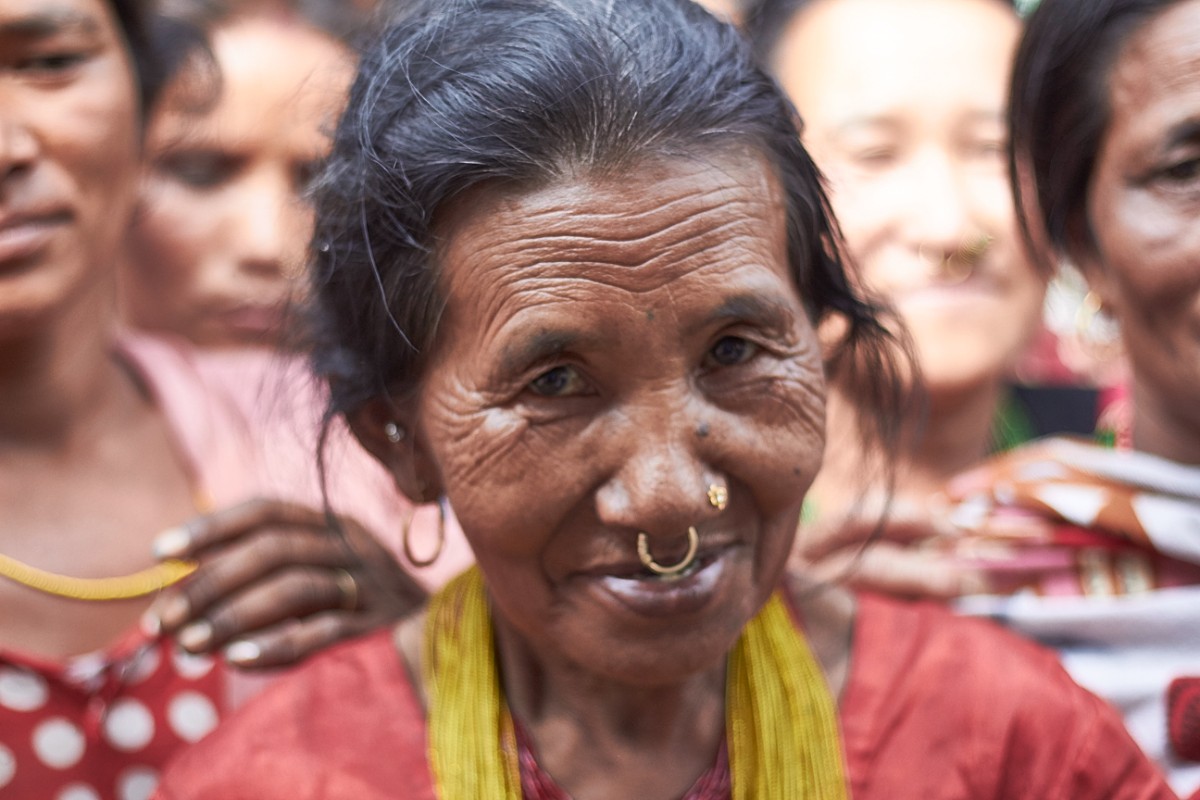 The boy would need to travel to our clinic for a checkup two days after. It was awful to be honest, not because I’m saying poor me…because I felt for the kid. He didn’t speak English and two people he didn’t know were poking, prodding and cutting him, and it hurt. But it was for the best, Roger and Marta for sure saved that hand. It was an intense day. 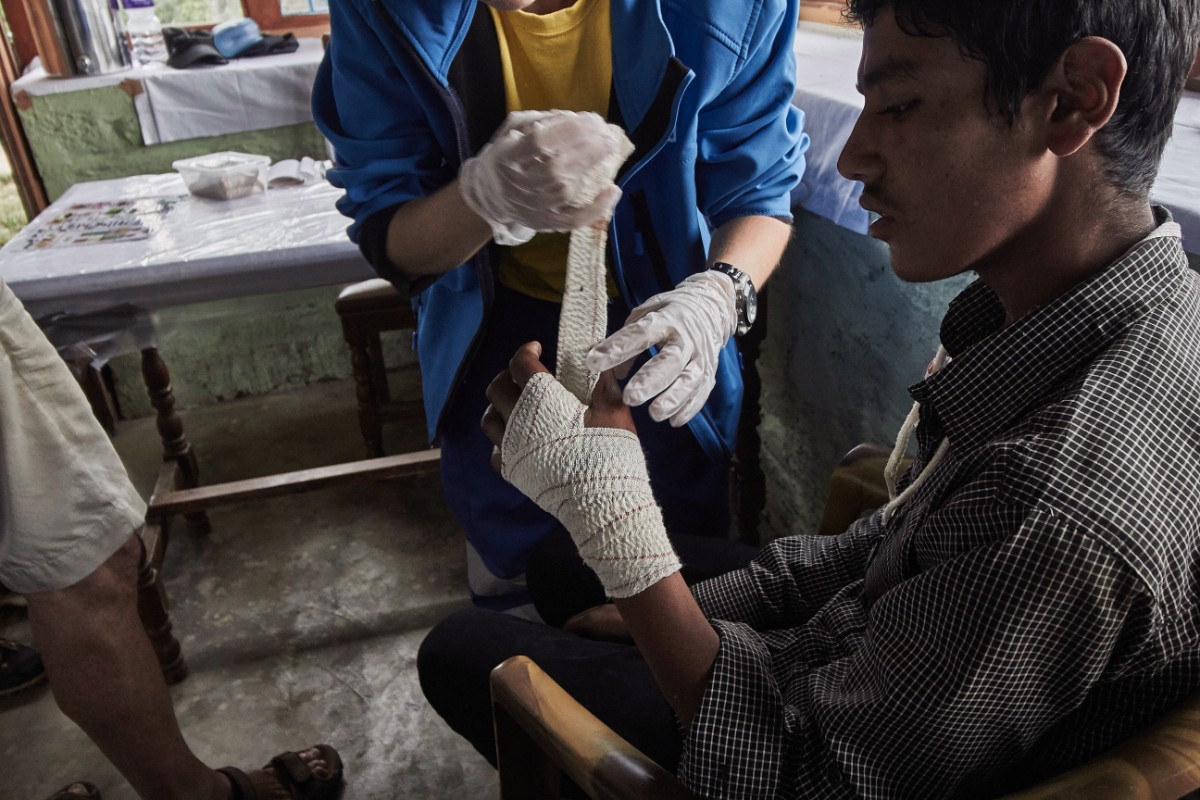 I’d like to stop to take a moment to point something out. Everyone on that team that came with us are heroes in my eyes. But I want to particularly call out one person, Roger, who is a family friend. At 70 years young he broke the record for the oldest person to across the English Channel see here - only 21 nautical miles!! At 75 he came to Nepal with us! He’s an absolute legend and has done amazing things in the research field for breast cancer. Without him, that kid would surely have lost his hand. Without him, many of our patients would have been waiting longer to be seen. He worked tirelessly despite having skin cancer on his head (he only divulged this late in the trip) and developing shingles on the trip - not complaining once and sleeping in a tent with a concrete floor for some 6 weeks. I can only wish I’m that fit and healthy when I'm his age.

The next day we headed somewhere else. I must admit I have no idea where, it’s not like Google Maps was working - I didn’t have a sim and even if I did, I doubt I’d have gotten much! This place was off a road and down a dirt track, almost into the woods. It was much less of a typical town or village like Singati, much smaller and isolated. It took a little bit of time to gather people but once they knew what we were offering, they arrived! We treated all ages, little babies up to old men and women. Some were verging on 100 years old! It took 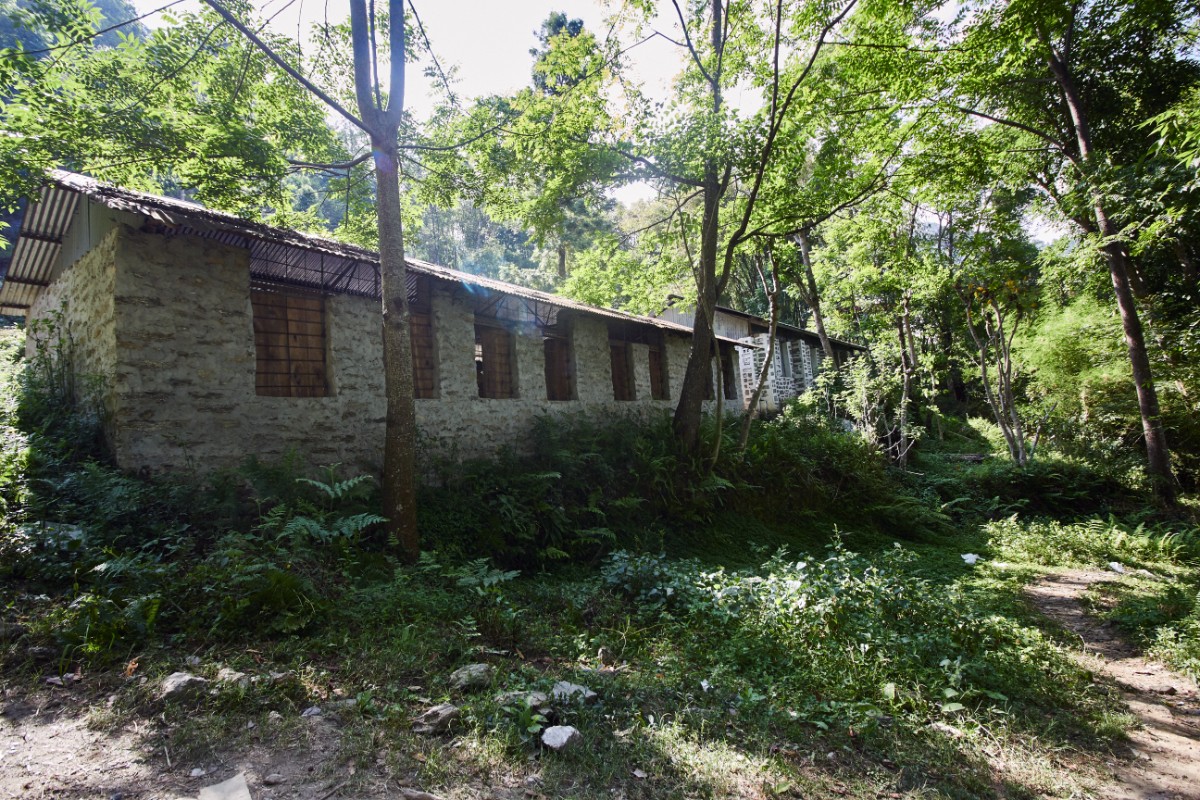 Our clinic for the day Mum and I registering names 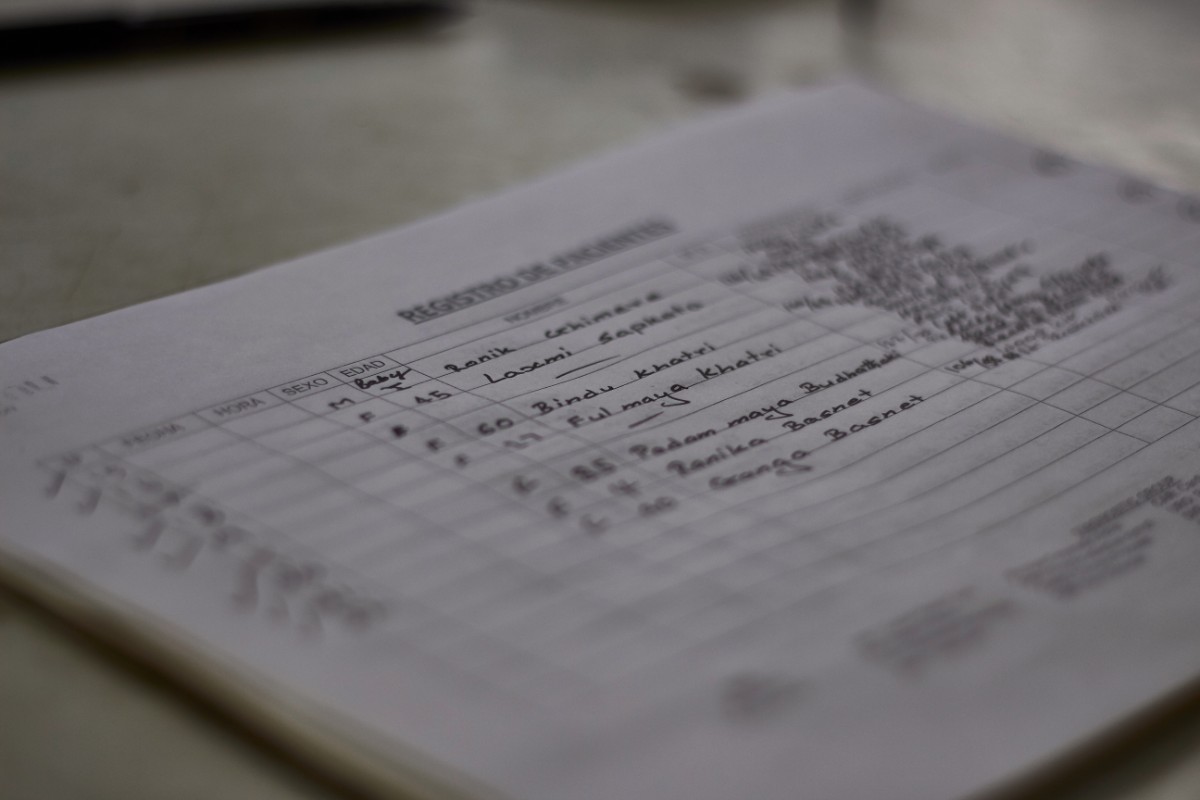 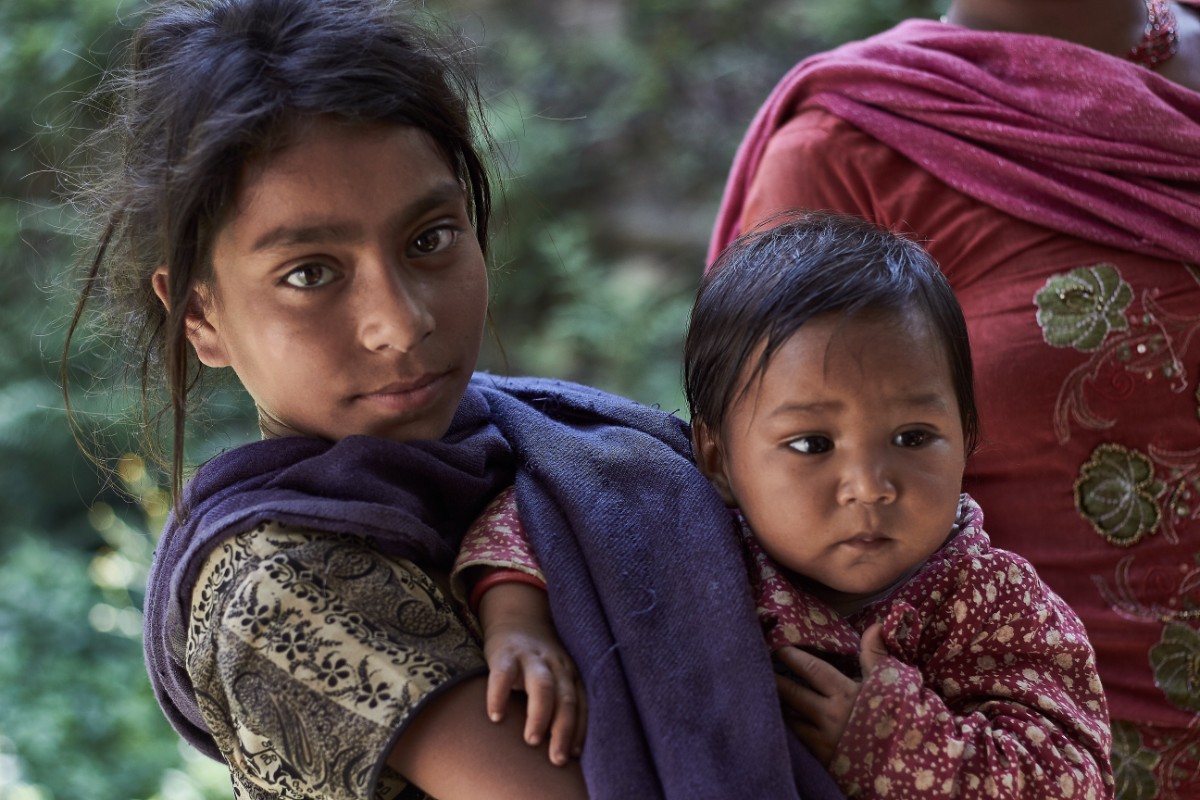 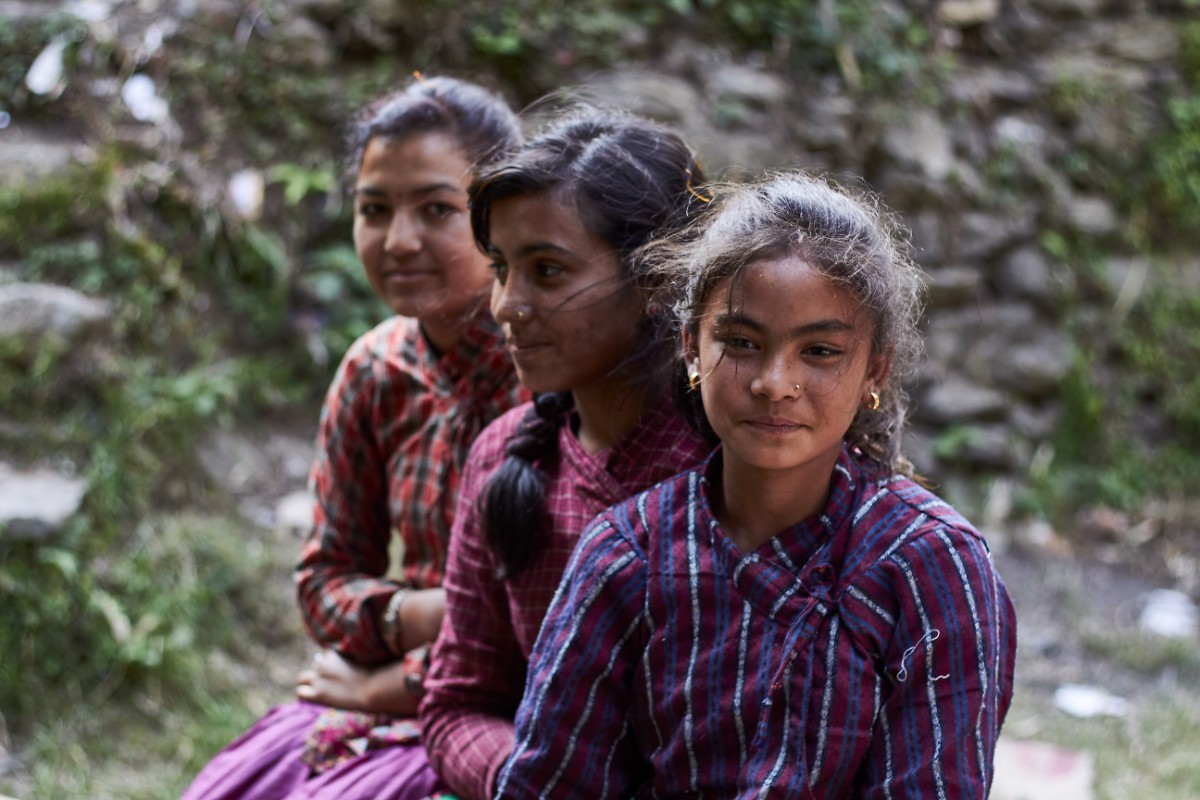 On our way back to Dolakha Bazaar we passed the government setup medical centre. They were really struggling, people were waiting in limbo for treatments or results in dirty conditions. It was a little scary. We went to see what the situation was and if we could make ourselves known to deal with any overspill - I have a feeling we were better equipped in our little makeshift clinic… You can find the other parts to this story below! I'm always open to feedback, actually I welcome it, so please feel free to comment on what you liked and didn't like.

This post has received a 19.81 % upvote from @buildawhale thanks to: @sammarkjames. Send at least 1 SBD to @buildawhale with a post link in the memo field for a portion of the next vote.