It was one year today that I made my first post on Steemit.

Note that the very first comment came from the user @pfunk, who I would later interact with often on photography related subjects and guild curating.

According to Steemwhales.com I have made 1680 posts (including comments of course)

We’ve seen a lot of changes, and some things remain the same.

What really drew me to the platform was looking into micro-payments solutions — the ability to pay and receive very, very small amounts in exchange for service/s. I was following projects like Yours (which we are STILL waiting for), Akasha, a video hosting site that I’ve forgotten now, as well as a Dogecoin image sharing site that no longer exists. I was actually not really into cryptocurrencies at the time, but that quickly changed.

Micropayments for blogging seemed like a great chance to enhance my creative outputs by having an actual audience, and maybe get a little income on the side. I didn't expect it to be as big as it became.

When I arrived there were just figures — I didn’t read the white paper, I didn’t know much about it at all actually, I just delved in. The figures looked like dollar values but I did not realise that we were to actually receive those dollar values.

May and June went by with no payouts, then came July 4th — the very first payout. That is when everyone really started to get serious, including me. “Wow!” I thought, “It’s real…”

Of course, I had to trade some of my payout for btc and then btc to fiat before I really “got it”.

After that it was non-stop. The users were flooding in, and the rise of the big bots (the blessed @wang was already up and running, and others joined). The early miners were seeing a great return on their time and effort, and the beginning of the auto-upvote Lists were going around — everyone wanted to get on them!

The price of Steem went as high as $6 at one point, I believe, and many of us were able to grow our Steem Power at a fast rate. It was good times.

As it stands, the price of Steem has plummeted (and only recently surpassed $1 after staying very low for a long time) and many earlier active users have abandoned the platform. That’s understandable. It’s not nice to put in the effort for $5, but at the end of the day — it’s more than most of us are making by posting on Facebook or Instagram.

Every single user that I brought to the platform has not stuck around, some made a little and cashed out, others made nothing and left a little bitter.

I don’t know what will happen to the platform, but I’m sticking around to find out.

Give us the link to your very first post in the comments below.

Here are some of my previous posts, if you are unfamiliar with my stuff. 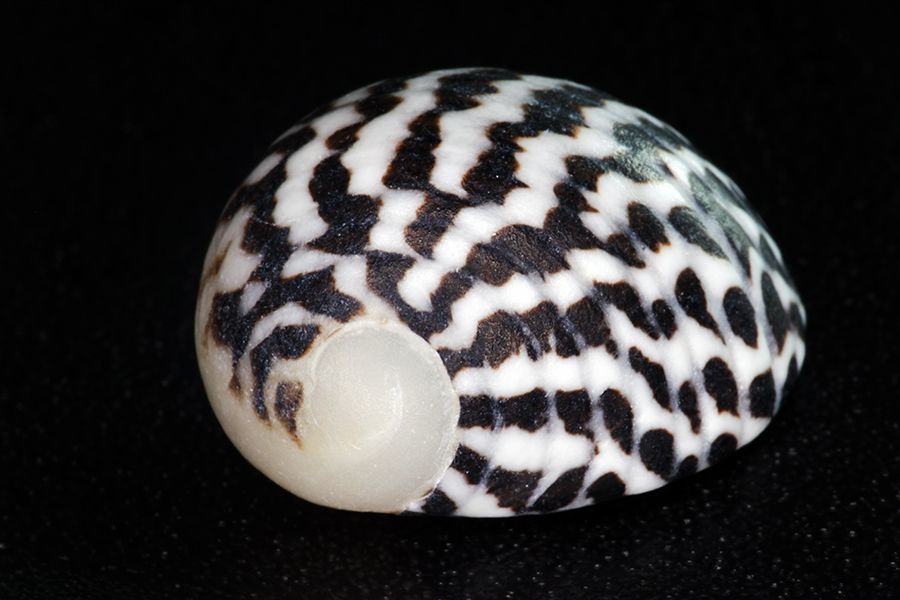 And I write, occasionally.

On The Benefits of Journaling: 7 Reasons To Start

Krishna at the Farmer's Market — A Lesson in Non-Attachment

On Inspiration: Writing from Life Experiences

I signed up almost a year ago, made one post, left. I'm back. I'm planning to stay. Looks like there's new blood coming through; but how many stick around is the more important factor.

All I've learnt so far: This is a place with so much potential.

I think that most people were brought for the income aspect of it, and so as the value declines, we are less likely to stick with it. Once the value stays consistently above $1 I think we will see a lot of retention and a lot of new adoption.

It does have a lot of potential, and Steemit.com is just one portal to access. There's also Busy.org with a different look and slightly different features.

The main thing is the value, though. We could say, come for the value stay for the community... but it'll always come back to the value.

Currency, barter, profit motivate without saying. Banter, discourse, and conversation motivate others! (They are probably motivated by the other things too...)

Is that right?! I hope I was polite! hahah.

I can't even scroll that far down anymore, I'll try a search.

Have a happy steamit day today!

Hope the next year to be better for everyone

Give us the link to your very first post in the comments below.

...I think that efforts should always be...

Sorry, I'm not following what you mean

It’s not nice to put in the effort for $5, but at the end of the day — it’s more than most of us are making by posting on Facebook or Instagram.

I am sticking around also! Happy 1 year anniversary to you!!

I'm still very new here... my first post was only about three weeks ago. But I think you hit the nail on the head "it’s more than most of us are making by posting on Facebook or Instagram." Anyone who expects things to always go up is just setting themselves up for disappointment. Primarily I'm really interested in the platform and learning how things work, not that I wouldn't be happy for a nice payout from time to time, but even my best commercial clients have slow times when I don't hear from them for a year or more. If I closed up shop, I'd never get that next gig. The only way you really loose is to give up.

Oh and here's that first post by the way... https://steemit.com/introduceyourself/@bhp/bill-heller-photography

It's nice to see that the whales on here were once little clueless fish too. I still know jack about crypto, granted I've only been here about a week, but I took a very similar approach to yours. I just kinda jumped in. I heard about Steem through a @kadavy podcast and was intrigued. It's still surprising me everyday how positive this community is, a part of me wonders if its just a show since money is involved, nevertheless I'm having fun here. The photography community has been especially awesome to witness! Love the photo challenge and loving sharing my beginner photography stuff on here! I'm learning a lot!

PS I would love any and all feedback you have as far as photography goes. I'm currently focused on street photography in particular. This is my latest post any tips/criticism? If you don't have time to get to it I completely understand, I know you're busy. And if you've read this far thanks for taking the time! Have a kick ass day Jam man! (Your name always makes me say jam in my head so I associate you with jam, like for biscuits.

Well, I'm definitely nowhere near being a whale. Maybe a dolphin! :)

Something an old photographer told me when I was just starting out is that you need to scan around the edges of your composition in the viewfinder, not just focus on the subject. I would go further to say look at how the lines interact with each other and with the subject. Try to avoid things sticking out of the subjects head, or pieces of a pole leaning in to the frame at a weird angle. Make everything as purposeful as possible.

Will do Jam man, will do. I'll put that great advice to use! Appreciate it :)