Nexus (NXS/BTC) shows frequent vertical price moves and is the strongest evidence of severe lack in liquidity. IF you own this coin and again see it going up vertically; it's ideal to start taking profits because such vertical moves cause 88% to 92% retracements. However, as Nexus becomes more widely held, listed on more exchanges and trading volume increases; the liquidity trap would not be as evident. The below chart shows an ABC corrective price pathway but it might be too simple. Regardless, a lower low often follows a vertical move; case in point the smaller second vertical move needs to be processed in price churn. The more likely pathway might be as shown below in blue. IF the WXYXZ has it so that the Z wave becomes an abcde triangle pattern; it could bring the correction well into the April time zone. This would fit the makings of a complex combination correction. 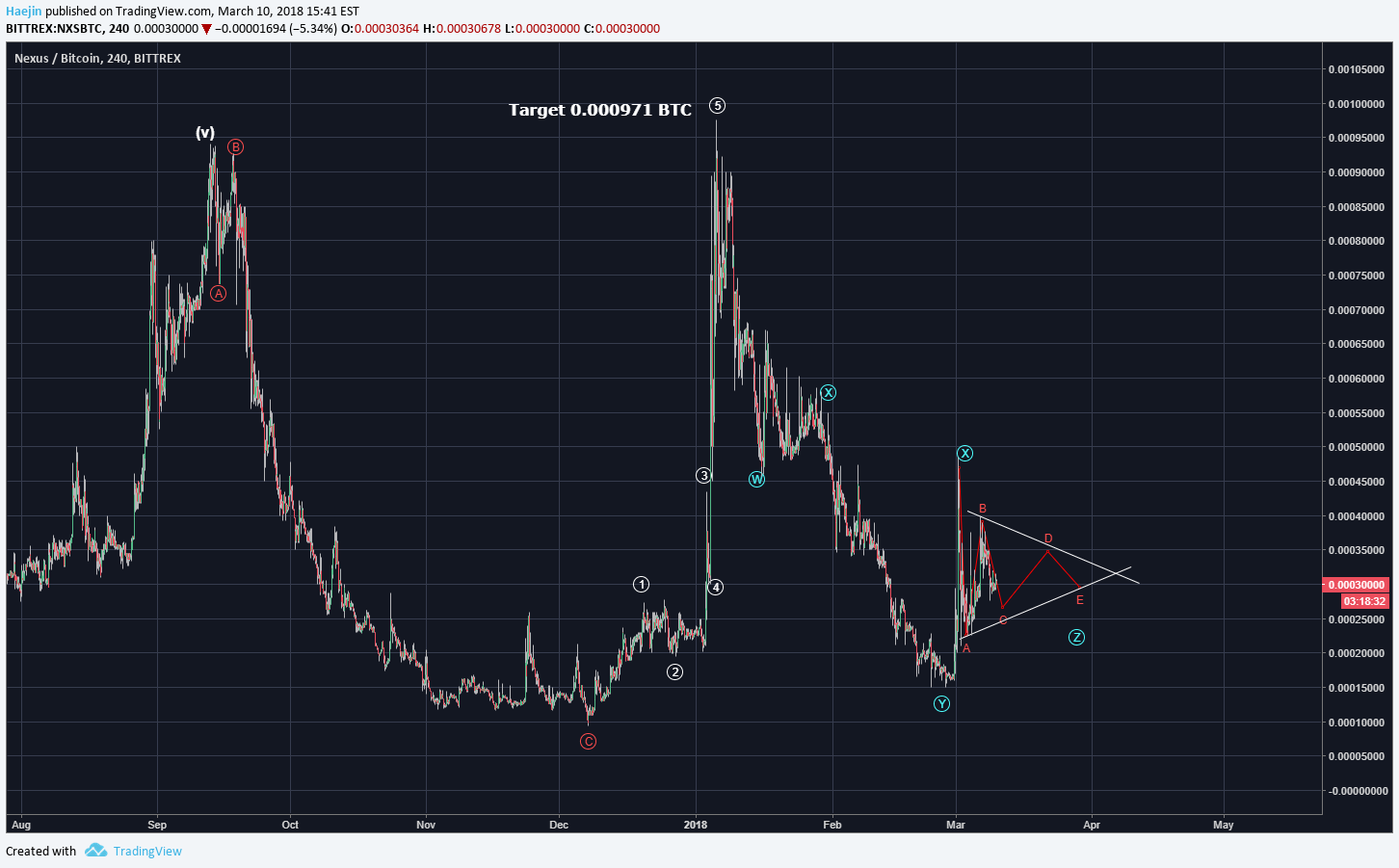 You have been flagged via the flag-a-bitch app. The reason is you have been found to be Raping the reward pool with a rate of around 2.133% of the reward fund. To add onto this, your TA's are so horrible that a simple check with a mock portfolio will provide a negative value.

The flag-a-bitch app is being used on you because of your consistent blattant abuse of steemit through means of: abusive self-upvoting, collusive coting groups, and disagreement on rewards. Since we deem that you have been damaging the steem economy, we flag you.

If you would like to help us out with our quest to fight abuse you can check out our post here.
Thank you!

İ say "Silence before the storm".

Thanks for the information, I do not have this currency, but I try to learn a bit of cryptocurrencies.

Can we get a new XVG Verge analysis thank you

WARNING - The message you received from @Haejin or @StarJuno is a CONFIRMED SCAM!

DO NOT UPVOTE & DO NOT TRANSFER any funds to these people!
Haejin is WANTED by the SOUTH KOREAN GOVERNMENT for TAX EVASION.
Any money you send to this criminal organisation can be traced back to you.

Please consider to upvote this warning if you find my work to protect you & the platform valuable.
Your support is welcome!

Nexus will be first? Oh noo! 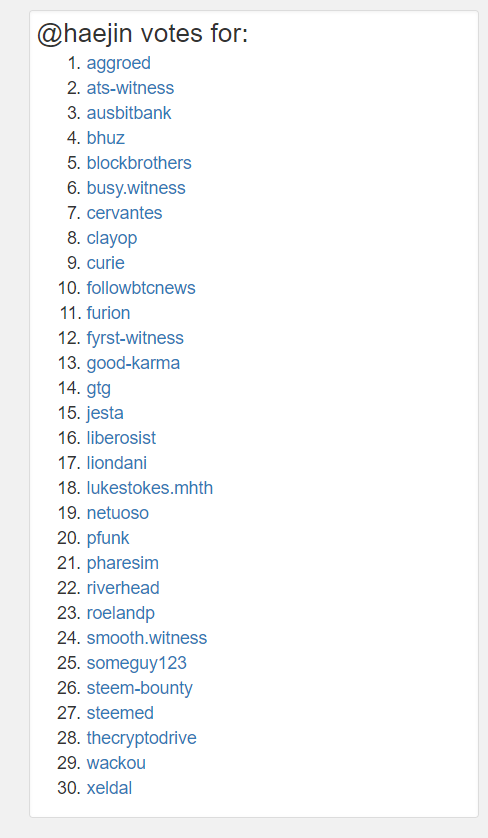 Nexus perplexes me to no end.

Last August say a 300% gain, and held steady for a number of weeks, then a fall. Loitering down at around $2 for some time, flirting once or twice with a resurgence, but not to be.

Then December comes about, which saw a bouyant market, it jumped to $13 dollars, unheard of. January saw the slaying of prices across the board.

Is nexus the victim of simple pump and dumps or is it a sign of a coin attempting to break out and establish an independent life??? Perplexing to say the least.............

Its due to low liquidity. When big buyers come in, it causes the bid to go vertical. Vice verse for selling. This is quite common for liquidity immature coins. It doesn’t necessarily mean it’s a shit coin.

Shot coin? Not at all, I actually quite like the premise, if not overly ambitious.

Let's face it, it would be the first genuine coin to experience a pump and dump.

An interesting point someone made a few months ago after the last big upsurge was that it could be in relation to the controversy around net neutrality.

Price is sitting in weekly demand and low on the curve now. Consider waiting for the breakout, then buy on a pullback. I've really wanted to take a position on nexus but never been able to get in at the right time. I hope the dip can hold until payday!
Maybe you should see if you can solve the unsolvable riddle I posted! ;) Everyone seems to get it wrong.

Nexus is a strange coin, in saying that I wouldn't buy in at over $3 a coin, so I think you will be fine for the time being.

Best of luck with it and keep us all updated with how you get on.

This person known on Steemit as @Haejin is WANTED by the SOUTH KOREAN GOVERNMENT for TAX ENVASION!!! They are coming after him. He has been reported to them & they know where he is. If you upvote this person & contribute money to him you could be charged in the matter of the court case. It is best to UNFOLLOW this person now. Do not UPVOTE or TRANSFER any FUNDS to his account. Any money you send to this criminal can be traced back to you.

Follow us on Steemit! Feel free to try our arbitrage system at http://arbiswap.com 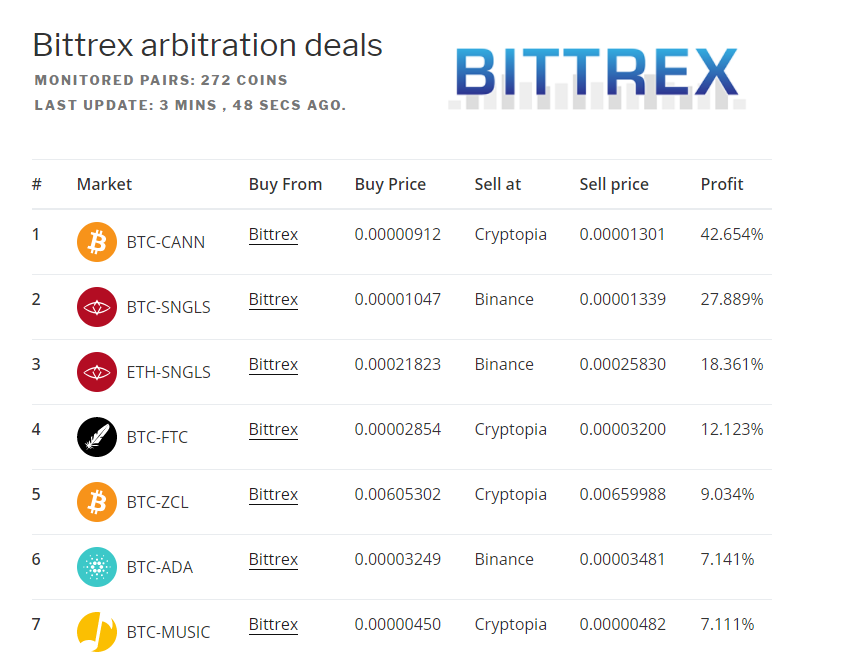 thanks for the review of Nexus. this is the one coin that has been the easiest to accumulate. As you've suggested, once it spikes i sell and buy on the dump.

Congratulations, your post received one of the top 10 most powerful upvotes in the last 12 hours. You received an upvote from @ranchorelaxo valued at 164.34 SBD, based on the pending payout at the time the data was extracted.

Congratulations @haejin, this post is the fifth most rewarded post (based on pending payouts) in the last 12 hours written by a Superhero or Legend account holder (accounts hold greater than 100 Mega Vests). The total number of posts by Superhero and Legend account holders during this period was 44 and the total pending payments to posts in these categories was $2460.80. To see the full list of highest paid posts across all accounts categories, click here.