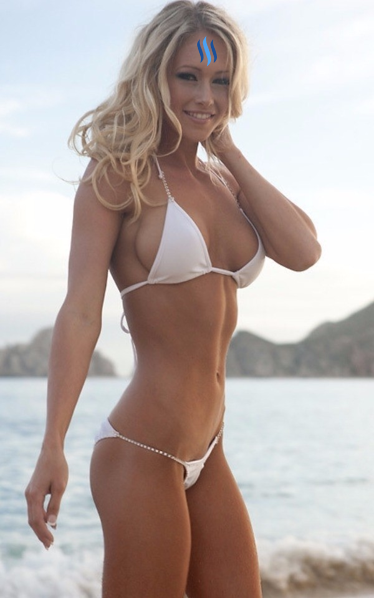 Knowledge is of no value unless you put it into practice.
-Anton Chekhov

We all know that guy who’s all talk and no walk. You don’t want to be him.

You don’t want to be the one that reads but never acts. The one who gets motivated but never disciplined. The one to preach but never practice.

Action is everything. Regardless of the numerous bullshit gurus out there, you can’t think your way to success.

You must layout and walk the steps that are in your head if you’re going to become successful.

There is no other way to do it. Think it, do it, make it.

Or keep playing your fucking video games. Keep drinking and partying on the weekends. Keep waking up whenever you feel like it.

Success is taken by the disciplined, not given to the lazy.

I hope you enjoyed this episode of Quotes, Notes, and Women.

If you would like a quote featured, discussed, and credited to you:

Feel sorry for her. Probably tough for her to get a date. LOL