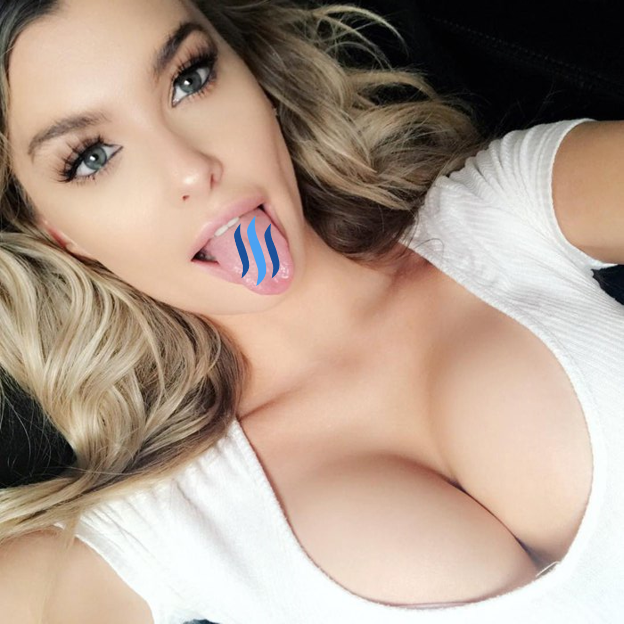 To be angry is to revenge the faults of others on ourselves.
-Alexander Pope

The fake friend who tries to call you out in public. The endless amount of people that can’t drive the speed limit. The spouse that sleeps with your best friend.

Know this: staying angry is pointless and will eat away at your soul.

Anger is drinking poison and expecting the other person to die from it.

Let it go, or transform its fury into fuel supply for your ambitious nature.

Any emails not adhering to any part of these guidelines will not be considered for posting.

I must agree with @crypto-p you have picked a fine photo !!

I'd like to actually thank you for this fine photo!