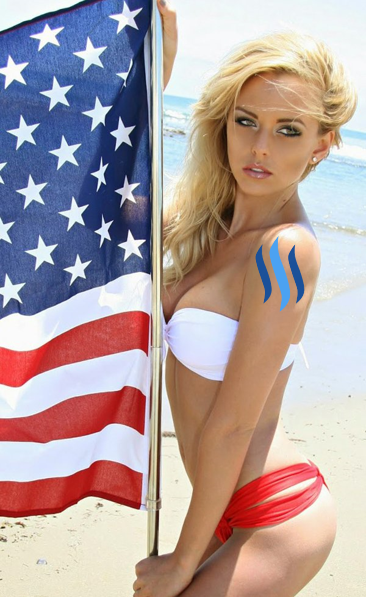 Getting rich is explained in six words.

That’s all there is to it. The reason there’s millions of books on getting rich is because there’s a million ways to make more, save more, and spend less.

Most of us are pretty aware of the need to make more money. We here the advice all the time. Network, seek promotions, go to college, start a business.

You’re also told the importance of saving more. 15% of your paycheck goes straight to your savings account before anythi…blah blah blah.

Few people talk about the most important one though. Spending less.

I know people that make 100k a year that live paycheck to paycheck. People buying the newest iPhone while defaulting on their student loans.

Stop spending so much money. There is nothing that will hurt your financial future more than buying useless shit.

More money will help you. More expenses will destroy you.

I can only say happy 4th of july to you @riskybiscuit

This is a great point. I know more than a few people living with their parents simply because they can't afford otherwise! The cost to live alone is too much these days.

A good news at least you have your family close by