If the title didn't give it away, this is the video where I expose the narcissist, Harley Johnstone, and his girlfriend, Victoria Barry, as complete scammers and frauds.

In the video I prove how they steal other people's intellectual property, and sell it as their own for a profit. I also show how they buy spam bots to boost the likes and subscribers count for themselves. As I mentioned in my previous post this actually got Harley's YouTube channel suspended for "spam and deceptive practices".

As I also show in the video, all he had to do was to blame it on his ex-girlfriend to get it back up again. I also show even more evidence of how Harley uses fake accounts to harass others and comment in support of himself, even committing identity theft. On top of that, after Harley realized how bot activity can get a channel suspended, I show how he started to spam other people's channels, especially mine, to get them taken down. 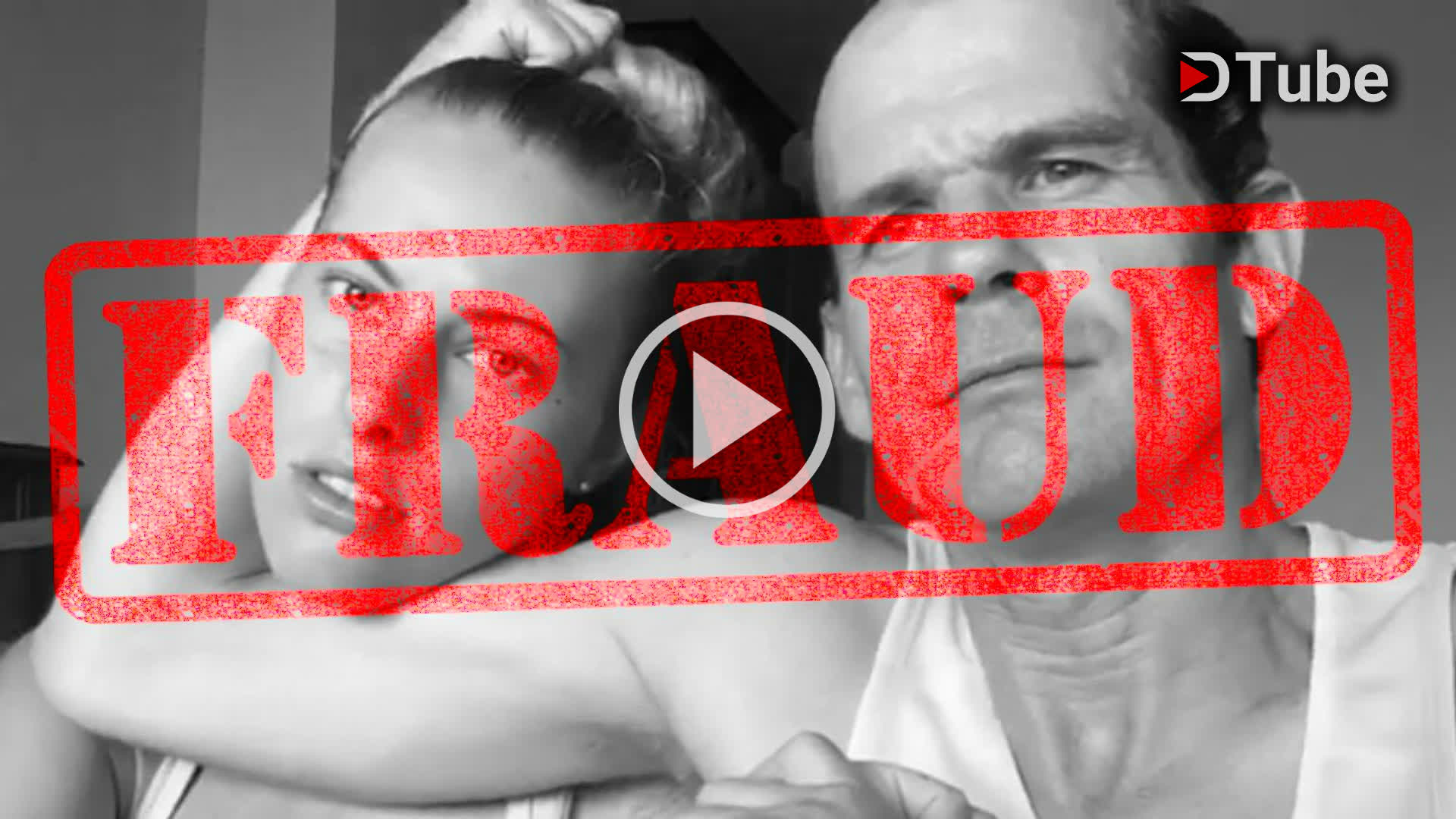 Believe it or not, even though I proved beyond any doubt that Harley Johnstone's eBook consisted of mostly plagiarized material, he actually had the audacity to file a copyright request on the material that is not even his. But not only that, YouTube actually took the video down and gave me a strike. What?

YouTube does nothing about the criminal who sells stolen material through their platform, but they remove the evidence of it and issue a strike to the channel that put forward the evidence!

This is how YouTube treats smaller channels and protects bigger ones, even when it's proven that the bigger channel severely violates their community guidelines. But the most ridiculous part is that YouTube gives special privileges to a channel that is built on a lie. Grown by buying fake subscribers and likes, Harley Johnstone shouldn't have these privileges in the first place, because he only got them by doing what he does best, scamming people and committing fraud.

And to illustrate how irresponsible it is of YouTube to help this criminal to remove the evidence against him, here's a comment from @whaleonwheels who was featured in the video: 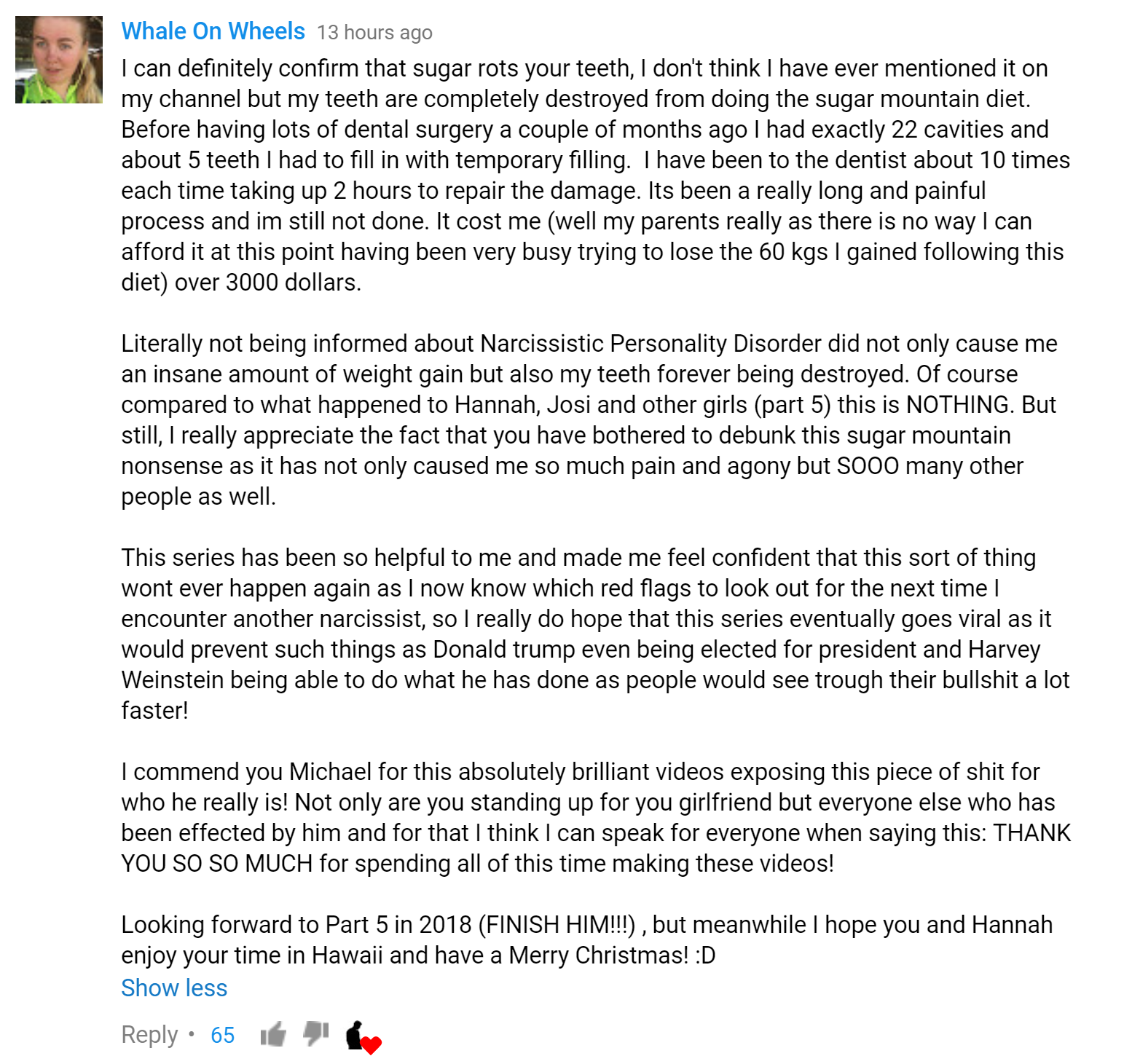 Both Harley Johnstone and Victoria Barry are still promoting and selling their fraudulent eBooks, even after being exposed for stealing the content in them. That says a whole lot about what kind of people they are, doesn't it?

They didn't only steal and sell other people's work as their own for a profit, but after being exposed for it, they're continuing with committing the crime.

The least I can do is to offer their eBooks for free, so here they are:

I'd recommend getting the content directly from the original authors though!

It's also possible to watch the video through spee.ch:
https://spee.ch/harleyjohnstonevictoriabarryfrauds

I loved this one. especially the part where you were talking to the little birdy. 😂😂😂🤣

so awesome of you that you take a stand against this awful human being...

Insane how much work must have gone into this!

Didn't do it all myself though, I got all the plagiarized sources handed to me on a silver platter 🍽

What happened to the Winter is coming video on youtube? Did they take it down as well? What jerks...

All he has to do is to file false copyright claims on my videos and they're taken down. I'm given no option to appeal and when I open a ticket I get a message that they'll get back to me shortly, but they never do. 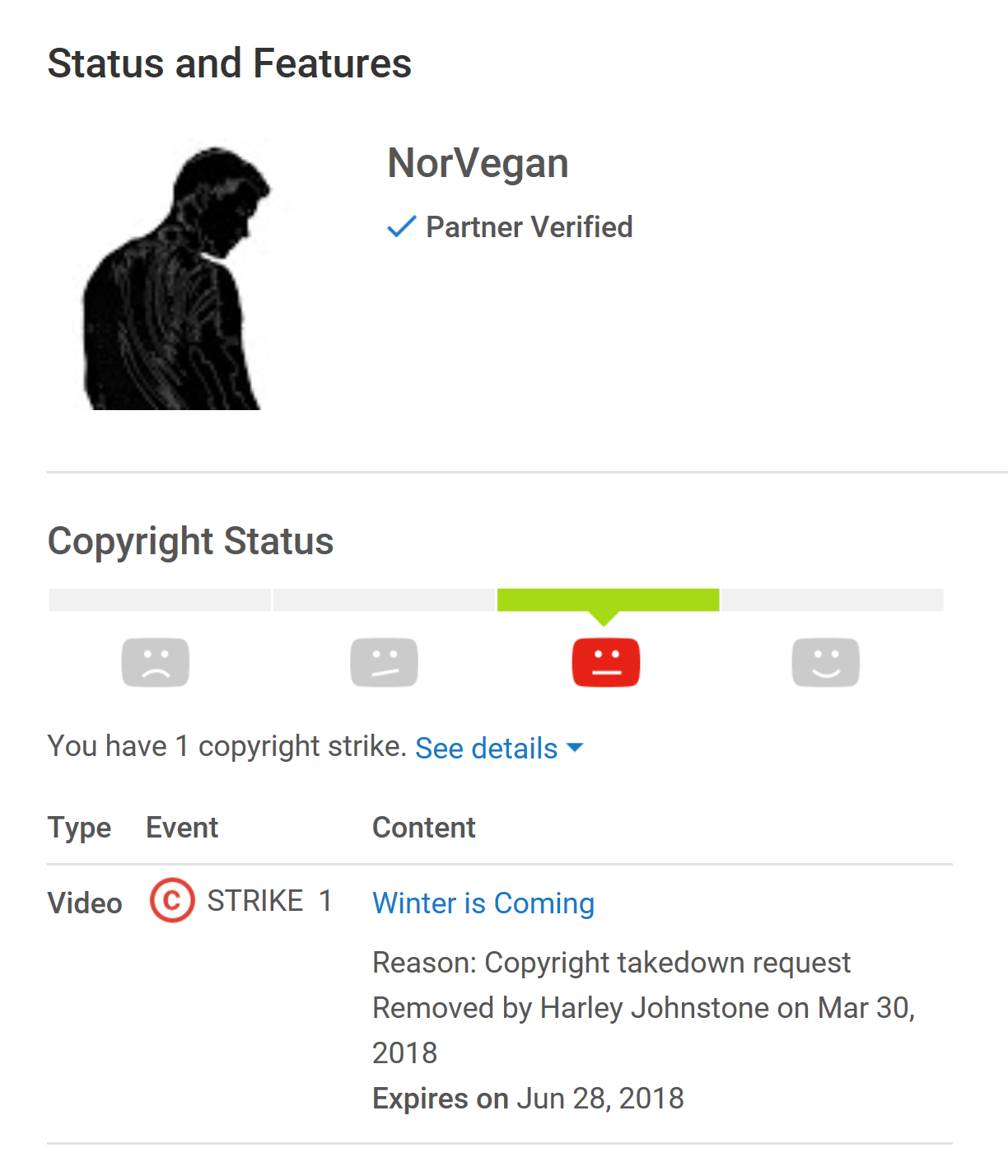 I gave you a thumbs up and I appreciate the detective work. You have really exposed so much shit about him which I previously never would have imagined in 1000000 years. The only issues I have with this is the over reaction to using google image memes in his ebook and the bit where you include me.... I mean, all of the straight up plagiarism you exposed here is absolutely mind boggling, however making a big deal out of using google images memes is detracting from the severity of the plagiarism. There's a huge difference between including a few two a penny internet memes and totally fucking 1:1 ripping off large amounts of food photography and recipes pulled straight out of someone else ebook, seemingly even in the same fucking order, holy shit!

RE my inclusion.... I'm absolutely fine with you including me, and I'm fine with being wrong about his teeth, I admit I didn't realise it was because of refined sugar (although you don't have 100% evidence either, I am now also convinced you are probably right). The problem I have here is that you are essentially straw manning me by moving the goalposts of the teeth situation. I said you were being dishonest because in that EXACT VIDEO CLIP which you play, at the end it is very clear he is admitting to having work done on his teeth, although your edit makes it look like he is flat out denying it, which is deceptive. You move the goalposts in this video to say that it isn't important whether he was trolling or not, the point is that he has dishonest about the REASON for doing his teeth. Come on man, you are unfairly making me look bad here and you know it.

Aside from that, you get a thumbs up. But I don't think you really need to bother too much about future videos on the guy. I think you've made your point by now LOL