As I showed in part 4 of THE UNMASKING, the narcissist Harley Johnstone was really struggling to keep it together at this point. His mask was slipping and everyone could finally see what kind of person he was behind the mask. Several of my videos had gotten hundreds of thousands of views, and other vegans were speaking up about him in videos like this and this and this and this and this.

On top of that the comments sections of my videos were filled with people expressing their disgust for him. Even though YouTube has deleted it all, you can find a portion of each comments section through archive.

Despite Harley trying to convince everyone that he doesn't care about what people think of him, he's obviously very concerned about the public perception. As I showed in part 1, his ex-girlfriend revealed that he's even buying likes for his Instagram photos.

In order to combat the backlash from my series and make it seem like he still had support, he bought bots to like his videos and this resulted in his channel being terminated for spam and deceptive practices. By pure coincidence, my girlfriend and I happened to be in San Francisco at the time and as you may know, YouTube headquarters happens to be located in SF. We grabbed the opportunity to really rub it in his face and cause some more severe narcissistic injury. 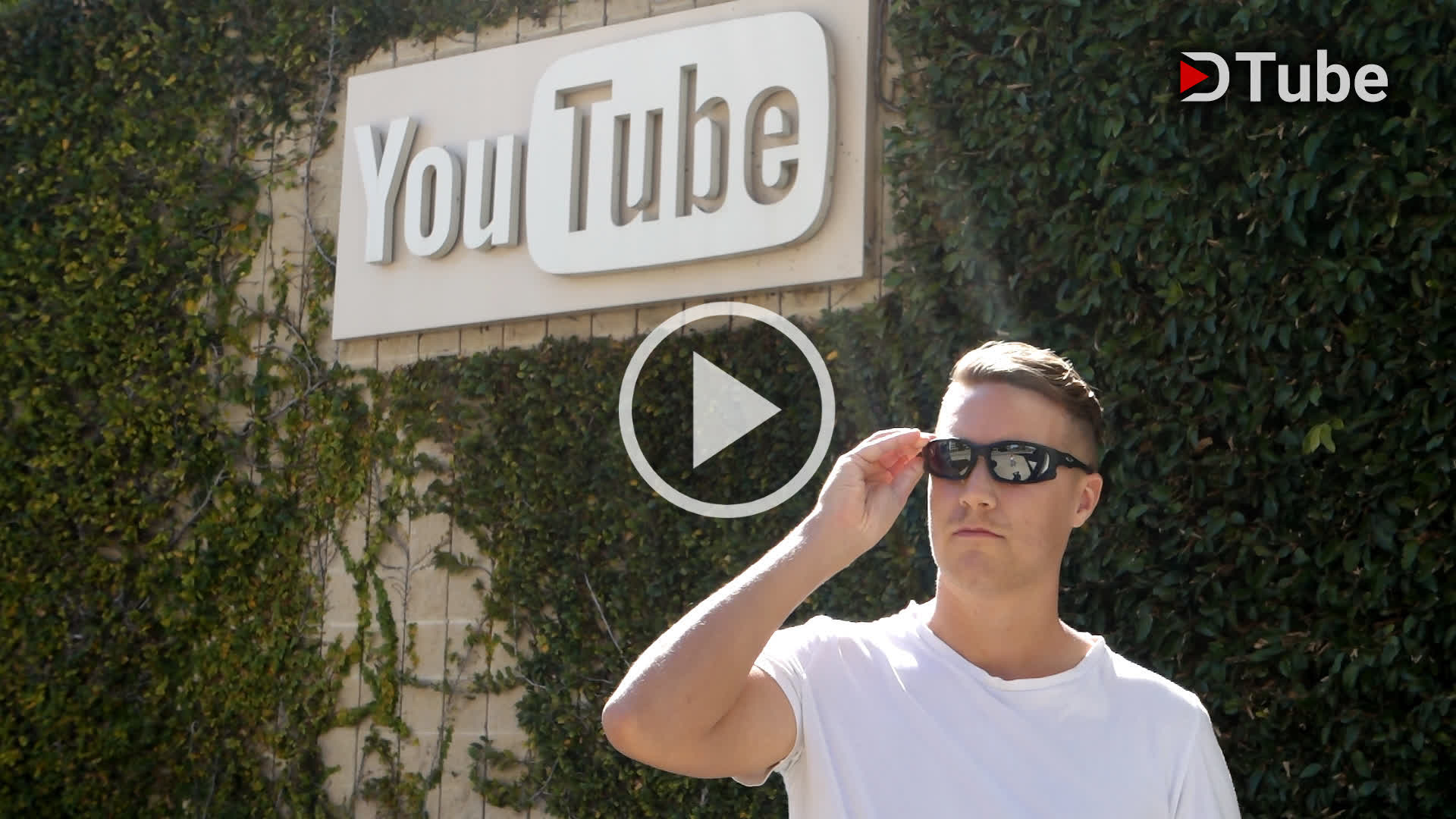 If you pay attention you can see that nowhere in the video did we actually say that we were the ones responsible for taking down his channel. Although we had wanted to try to get a meeting with a YouTube representative, we never did. But thanks to this video and the narcissistic injury and rage it caused him, Harley exposed himself further which I point out in the next video, coming up soon ;)

It's also possible to watch the video through spee.ch:
https://spee.ch/anupdatefromtheyoutubehq

Hello Michael! I continue to work on getting to know this platform! I remain steadfast and determined to get to know it better! Take care!

Yes!!!! Glad to see you not letting up and posting the intro videos for Dtube!

The best troll video ever made!

It was great fun making it, oh, and the butthurt it caused, haha! 😆