As you know from my previous post, I made a fundraiser in support of a young woman who bravely came forward about the sexual predator, Harley Johnstone.

We know from part 2 of THE UNMASKING, that Harley has a habit of falsely accusing legitimate fundraisers to be scams. One would've thought he had learned his lesson after part 2. He got some substantial backlash after everyone got to know how horribly he treated Jennifer Faulisi and her fundraiser for cancer treatment.

But no, this is a narcissist we're dealing with after all, once again he created a smear campaign to discredit and damage a fundraiser within the vegan YouTube community.

Even though I made it pretty clear in ending of part 1, what the idiot didn't seem to realize was that I was deliberately provoking him, so he would have a public meltdown that would expose him for who he really is, a malignant narcissist. 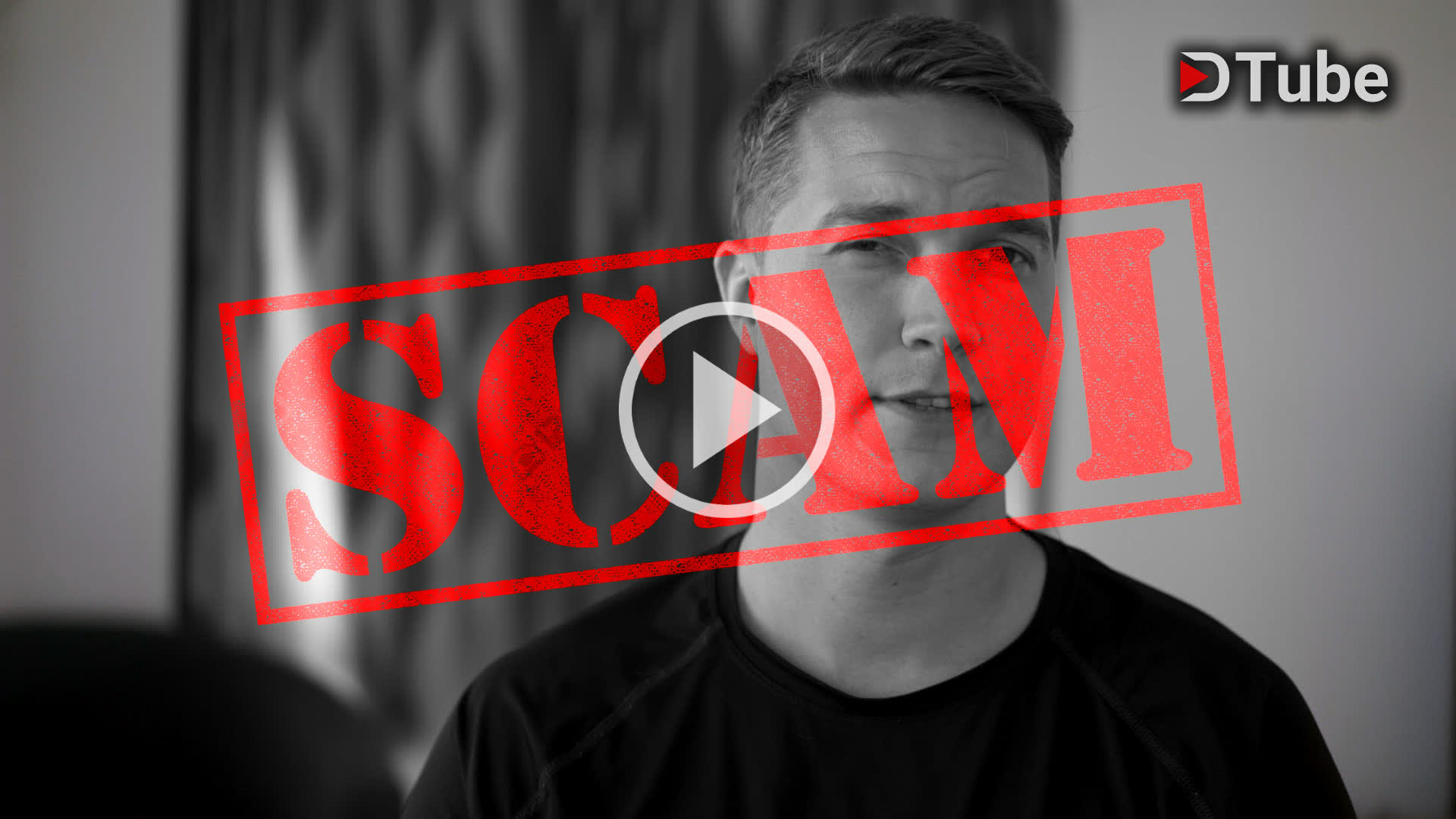 It's also possible to watch the video through spee.ch:
https://spee.ch/respondingtoscamaccusations

Who is Peter? You mention him in the video. This video was brillant, you made Harley look so pathetic

Peter is Freelee's brother. He was quite supportive until I criticized Freelee in part 4 of the unmasking :P

I wish freelee would get on board with part 5.

I think she'll regret not being on board 🤫

Hey, just a quick one - when are you going to do a long awaited part 5 of the series?

After I've gotten all my previous videos back online.