I have now just today reached my one year anniversary on steem.

So this is a good day to announce two important advances with the A Dollar A Day project.

The project has a new logo and it now has its own steem account.

@hungryhustle very kindly offered to produce a logo for the project. I was delighted to take him up on the offer. Within just a few days the job was done.

As well as the logo above, @hungryhustle produced two other formats.

Many, many thanks to @hungryhustle for producing these excellent logos.

If you need any graphics or informatics do make contact with @hungryhustle - I am sure he will do a great job at a fair price. A Dollar A Day has now been running for 6 weeks and its future looks promising so I thought it was about time it should have its own home on the steem blockchain.

Over the next few days all operations of the A Dollar A Day project will be transferred to that account.

I will begin making the update postings from that account, I will move the donated SBDs there and then start making the daily donations from @adollaraday.

My plan now is to delegate a portion of my steem power to @adollaraday and use that to autovote posts from the projects that A Dollar A Day supports.

That will be one more small way to support those projects on an ongoing basis.

If anyone else would like to delegate any steempower to the account that would be absolutely fantastic.

I will save the full financial updating for a separate post, but in brief so far in June A Dollar A Day has given donations totally 195 SBD to 8 different projects around the world.

Unfortunately due to the continued fall of the value of SBD this donation total is only equivalent to US$ 315, so there will need to be quite a significant increase in incoming donations to hit the US$ 1000 again this month.

The projects supported so far this month have been @schoolforsdg4 and @womenempowerment both in Bangladesh, For a Better ClassHOME @yanzel4lyf in the Philippines, @papilloncharity in South Africa, Project Dudeland @bigdude, Project One Opportunity @carlagonz and SteemChurch Venezuela @sc-v all in Venezuela, and @familyprotection.

My thanks also to @ausbitbank, @beanz, @canadian-coconut, @eturnerx, @fulltimegeek, @markwhittam, and @roxane for their generous upvotes on the project posts. These are being recycled back into enhancing the daily donations.

My great thanks to @coruscate for the Crazy Smoothie Challenge she did as a fundraiser for A Dollar A Day.

She invited people to suggest ingredients for a Smoothie that she would make and drink in aid of charity.

She kept to her word and on Sunday she made the smoothie and drunk it, bacon chunks and all.

My super thanks to Lea.

There is still time to upvote the second post. Please do pop over and give her a vote - all SBD from the two posts is coming to A Dollar A Day. My thanks also to @quochuy who has done two Karaoke fundraisers for A Dollar A Day.

@quochuy is one of our official witness supporters of A Dollar A Day. He is a very hard working guy involved in in a lot of community support projects. Do consider supporting him as a witness.

June is my one year anniversary on steem month. I am delighted to be able to contribute back through A Dollar A Day to the amazing steem community I have been lucky enough to find myself a part of it.

It would be fantastic if more people join the project as donors this month.

Congratulations @pennsif thanks for this beautiful initiative, from Venezuela grateful for your noble work.

I would suggest you to check out @steemarity. 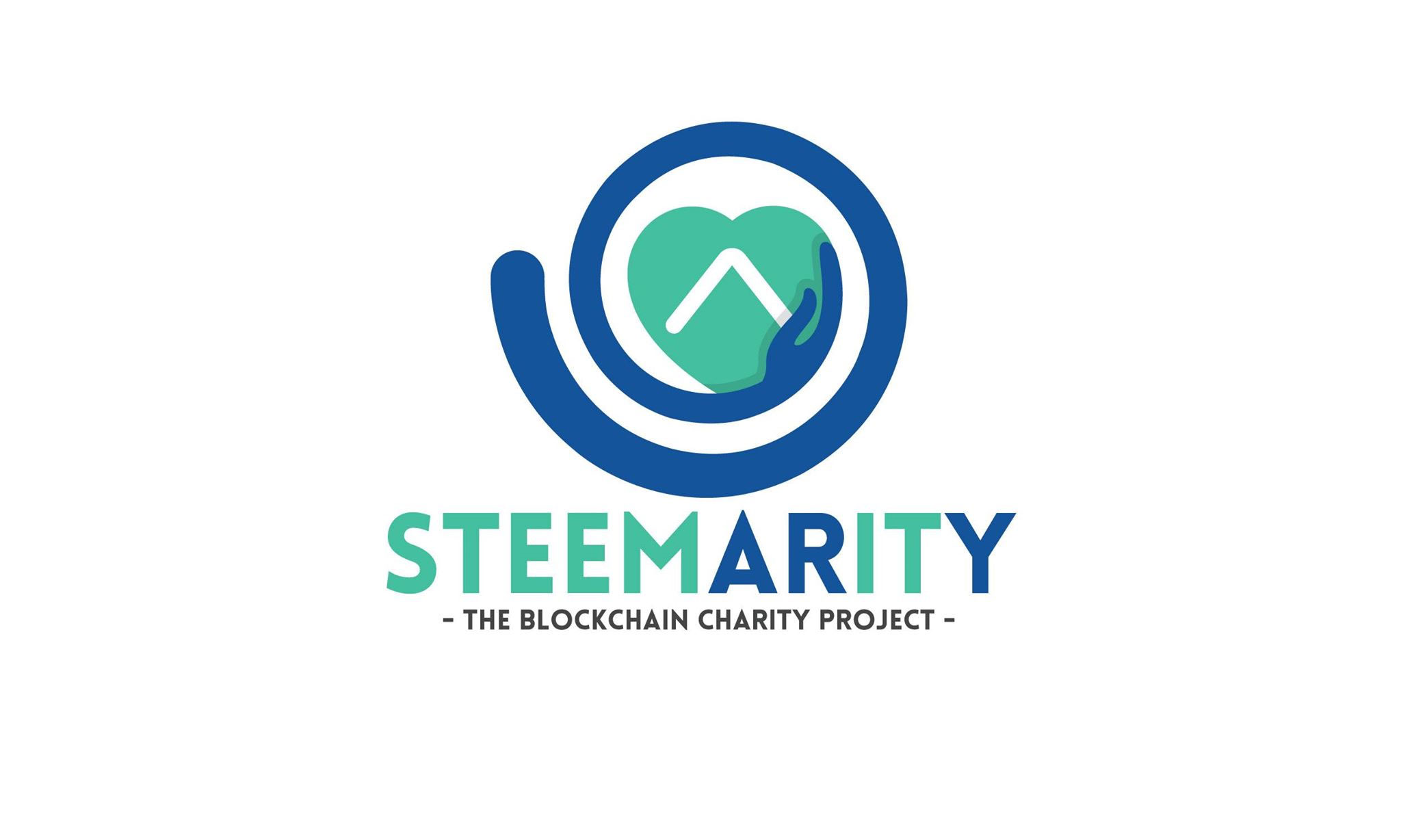 It is a charity project founded by @limesoda together with university students and it is focusing on directly supporting local projects in Austria for the ones in need.

In a first run, a therapy mirror for kids with Trisomia 21 has been funden - now they are aiming to collect for therapy horses for kids in need.

Definitely worth checking out. Both to support and to work together with in the future. For now it's mainly german posts, but english will come. So I would be glad if you would follow and keep it on your radar.

I have seen @steemarity but unfortunately don't speak German so I only have a basic knowledge of what they are doing. I will look out for an English post.

Great work @hungryhustle and congratulations @pennsif on a successful year and the launch of A Dollar A Day!

Thank you @cryptocurator - and thank you for all your donations and your delegation. All very much appreciated.

Awesome. It looks great @pennsif and many congratulations on your Steemit Anniversary. It's a huge milestone indeed. And thank you so much for this wonderful initiative aimed to change so many lives out there. Wish you get more support from many more Steemians out there. Mega Cheers. :-)

And Thank you so much for the shoutout. Happy to help!

Happy Steemversary!
Thanks for all your contributions.

happy steemversary, and thanks a lot, for your effort and job <3

A Knight of Honor @pennsif, realizing the dreams of many children here in Venezuela, May God bless you always and may all your dreams come true. Congratulations on your Steeminaversary! A year in Steemit is 5 years off chain hahhaa.

Good idea @pennsif. So much easier for you. Now people on steemit will know when they give their donation will be used to those needing it the most. Way to go. 🐓🐓

Happy anniversary! Also, these are great news and I am happy to see so many good people on Steemit going out of their way to help others :).

This is a great idea, happy to have found out about it. Here is a fundraiser post I put together for two Venezuelan users, anything you could do to support it would be awesome. Thanks! https://steemit.com/charity/@giddyupngo/upvote-battle-for-venezuela-prizes-inside-batalla-de-votacion-por-venezuela-premios-dentro