The Old Mosque of Indrapuri 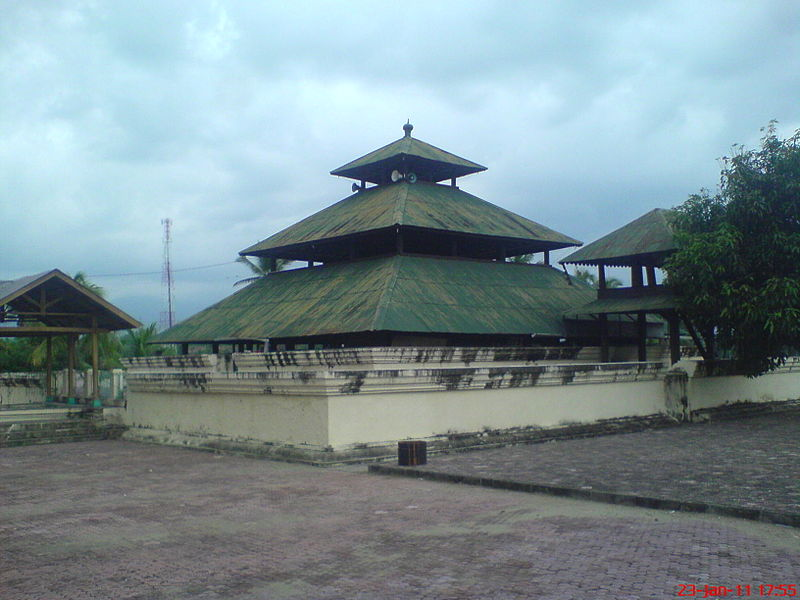 source
Ancient Mosque Indrapuri is a temple of the Hindu kingdom of Lamuri around the 12th century AD and is a place of worship before Islam entered.

One time, the Hindu Kingdom Lamuri war with pirate troops from China, and in the end, the war was won by the Kingdom of Lamuri for the help of Meurah Johan the Prince of Lingga (Gayo), which later made the Lamuri Kingdom as an adherent of Islam, into a mosque. The building of the mosque stands on 33.875 square meters of land, located at an altitude of 4.8 meters above sea level and located about 150 meters from the bank of the river Krueng Aceh.

Congratulations @pesonaaceh! You have received a personal award!