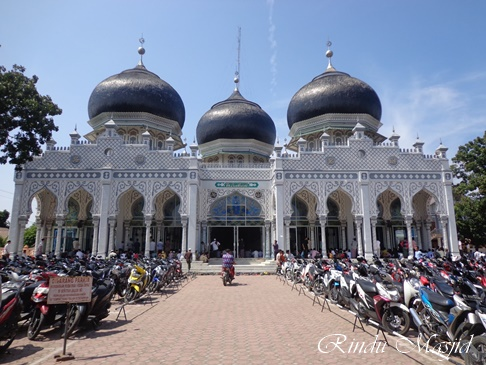 Great Mosque Bujang Salim is the first mosque built in the area now known as Dewantara district, North Aceh district. The construction of this mosque was initiated and built on the land of a noble royal Nisam, Teuku Rhi Bujang aka Teuku Bujang Slamat bin Rhi Mahmud which became known as Bujang Salim. During his lifetime he was also known as a freedom fighter, and the name of this mosque was a form of homage to him.