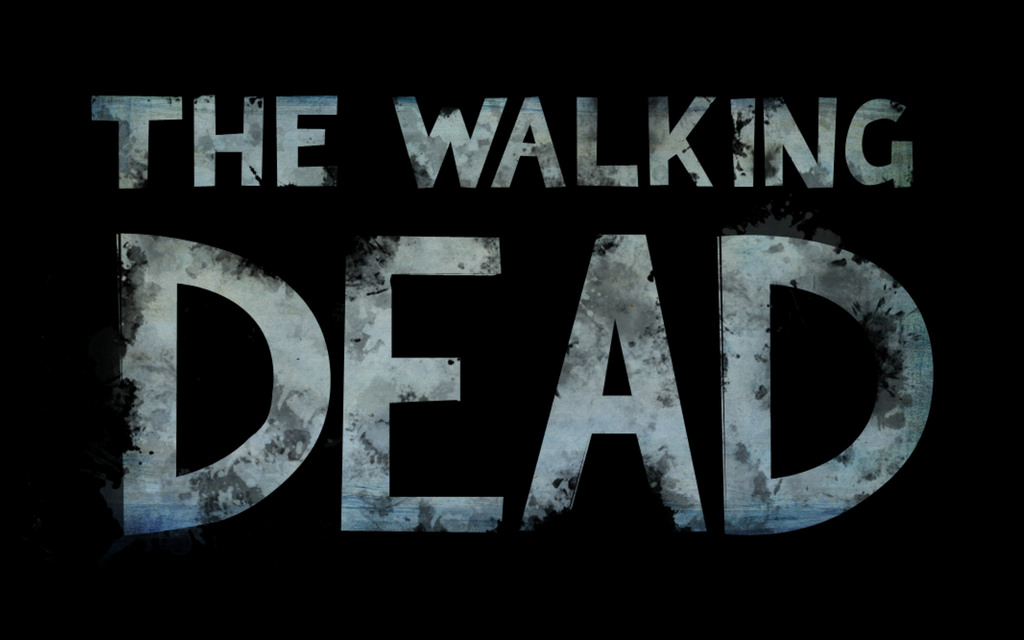 After 2 months of no Walking Dead it feels good to continue watching it again!!!

I miss writing reviews for this show!!!

If you don't want "Spoilers," scroll down to the "Non-Spoilers" where I give my broad conclusion and overall thoughts and after

This is a slow episode. If you expect a lot of things to happen in this episode then you are going to be disappointed. If you expect a TON of action like in S08E04 "Some Guy" and/or S08E08 "How It's Gotta Be" then you are ALSO going to be disappointed. There is plenty of action don't get me wrong but it is about a third of this episode. There are no twists and turns that I was hoping except the very ending that threw me off a bit...just a bit. There was one shocking moment in this episode that I can remember after watching it but it wasn't very shocking. This episode is meant to focus just on emotion/tragedy and if you don't mind it taking up 75% of the episode then you will definitely enjoy but for me I can only withstand it if I was watching a more realistic show like Breaking Bad because Breaking Bad is tied closer to reality where we can relate and understand it better. Still "Honor" is a fitting title to this episode since it focuses a lot on emotion/tragedy.
For me I am not into the weepy/sad stuff and past, especially if it takes up majority of the episode and especially since we see SO MUCH of it over the past 7 seasons but for what just happened it would be too harsh for me to downgrade it. 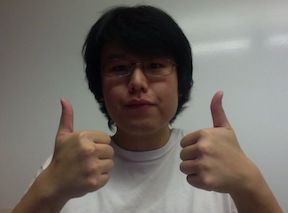 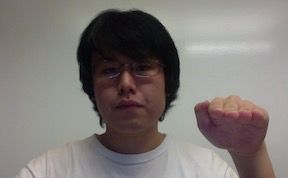 Welcome back steemit friend @l82matthew182. Hope your back for good cos we cannot afford to miss you more for almost 2months.

oh thanks...now that you mentioned it. i made a mistake. i meant two months of no walking dead. I just corrected the first two sentences. i typed this late at night so i make mistakes in making sentences a bit misleading.

Oh okay it is good you corrected them I am glad seeing a post from you today. Have a great day.

same to you. ive been writing at least 3-5 times a week but now i am trying to post once a day, 7 days a week so continue to check me out :D