Grayden returned clean and ready to watch while Orvus considered his new options. Orvus bought a phial card, combined a dark root card and alcohol card with his third crucible, played a second accelerate card on top of the other and then followed it up with a poison card. “I'll now finish the poison and potion of invisibility in this turn,” said Orvus with excitement as he removed those cards from play and obtained a poison and invisibility token from a mixed pile. Orvus attached the tokens separately to each of his alchemist pieces, rolled a four then moved both his pieces to the tower, the second piece just a square away. Silgren rubbed his hands together, cleverly combined his moonshine and acid cards with his mercury and aludel cards and then dropped an accelerate card on top. “What are you up to Silgren?” questioned Orvus in confusion. Silgren smirked and then purchased a phial card, “In this turn I shall complete my exploding crystals,” removed his cards from play and then reached for a bomb token and attached it to his piece nearest the tower. Orvus looked on in terror as Silgren rolled a solid six and relocated his piece to a vacant spot around the tower. “I activate my exploding crystals by using them on the tower itself. That's game, I win,” laughed Silgren. “What, but how?” questioned Orvus desperately. Grayden chimed in, “The Tower of the Mystic can make an effect permanent, like invisibility, or doubles its' usability, like poisons. In this case, since something can only explode once, the explosion radius is doubled which not only takes care of your piece next to the tower, but the piece two squares away...” Silgren met Grayden's explanation with a high-five, the sound of which caused Kogg and the old man to wake up. “It was well worth sacrificing my own piece for such a glorious win,” said Silgren laughing even harder. Orvus sat there in disbelief, suddenly realizing that Silgren still had two other alchemist pieces in play, while he had none.

“What are you two up to?” the old man asked of Orvus and Silgren as they tidied up the game. “Sorry to wake you,” apologized Silgren, “we were just finishing up a game of Alchemist's Toil. I'll be right back.” As Silgren made his way to the room under the stairs to return the game to its' drawer, Merobaku emerged from her room and came downstairs to join them. Kogg welcomed Merobaku with a sleepy caw and met her at the table. “Hi, Merobaku. How are you?” asked Grayden with a shy smile. “I'm well,” she responded, “and feeling recharged. How was your time outside?” “It was good,” responded Grayden, “my friend and I put some more work into our tree fort. We're nearly done too! We just need to find some more small branches.” “I'm certain I spotted some when we entered town,” noted Merobaku, “you should check there next.” “Thank you, I shall look tomorrow,” replied an excited Grayden before he wished everyone a goodnight and headed towards his room.

“Anyone for some tea?” asked Merobaku as she reheated the water with ease. Orvus and the old man passed on the offer, and so did Silgren when he returned. Kogg, however, requested some. “Be mindful of what's left of the tea,” said Silgren while he pointed to the tea bags on the table, “I'll be restocking tomorrow at the docks.” Merobaku poured some tea for herself and Kogg while Silgren checked on his nephew. “Oh, right!” chimed Orvus, “Merobaku... you'd be proud of Silgren. Earlier today he managed to not only fill the pot with water in a single attempt, but boil it at the same time too!” Merobaku smiled, “I see. So he managed to figure out magical stitching before you two.” “Is that what you told me to work on?” questioned the old man from across the room. Merobaku shook her head, “It's the step you'd take after figuring out how to reduce the enchantment into symbols. Once you're familiar with that process, stitching should come quite easily.”

Silgren returned moments later to a room of silence, “Everything all right?” he asked as he sat down. “I hear you taught yourself magical stitching,” stated Merobaku, “very impressive.” Silgren nervously finished the last of his now cold tea from earlier, “Ah, yes, combining spells. I realized it was possible last night as I imagined the symbols for water and fire in separate parts of my mind.” The old man approached the table, “Can you show Orvus and I how to see just the symbols, instead of the whole incantation?” Orvus nodded in agreement. Silgren looked to Merobaku for advice or guidance but she just gave a brief nod of support and then resumed sipping her tea. Kogg offered up his best caw of encouragement before he too returned to his tea.

Silgren directed both of them to sit down on the floor, and then joined them. “Alright, close your eyes and clear your mind,” lead Silgren. He continued, “Now bring the enchantment for fire into focus. See all of the words at once, not just individually.” Orvus chimed in, “I can see them, yes, but I have to shift my attention from one part to the next.” *“That's fine,” replied Silgren, “focus on one part and then follow your understanding of it like a river to its' symbolic form.” The two old friends sat in silence for some time, then the old man spoke with some excitement, “I think I have the 'purifying light' portion converted, but it seems to just switch back when I move on to the 'and thee who wrought ashes' section.” “Focus intently on the first symbol until it's seared into your mind's eye, then worry about the next one,” directed Silgren. “I have the first symbol too,” said Orvus calmly while studying it in depth. Silgren waited a while longer before asking them to move onto the next one, as he too followed the process, but in reverse. 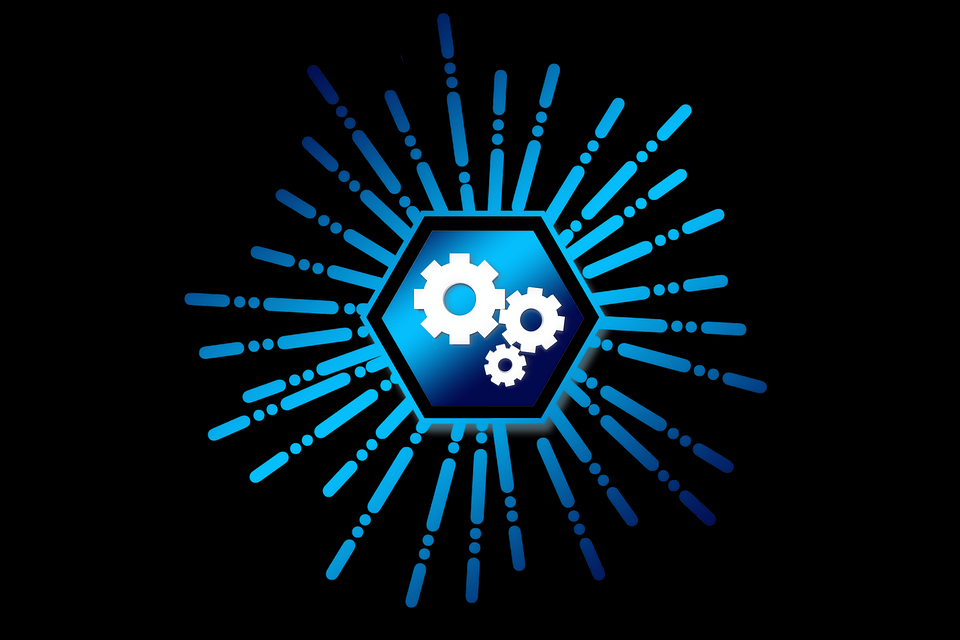 “This symbol seems a bit harder to realize,” noted the old man. “There are more words to this section,” said Silgren, “be diligent.” Both Orvus and the old man recited the section over and over again with their inner voice until it was a mere afterthought. “I think it's working!” exclaimed the old man as the words flickered back and forth between symbol and text. “What of you, Orvus?” inquired Silgren. “Nearly there,” muttered Orvus. The old man managed to hold the second symbol in place long enough to remember it, and then took note of his mental exhaustion. “I've got it now, but I can't seem to get it to stay,” said Orvus in frustration. “Alright, let's call it a night,” said Silgren calling the session to an end. Orvus and the old man thanked Silgren for his guidance.

“I think I'll head to bed now,” yawned the old man, “I'm quite tired after all that. Goodnight everyone, see you in the morning.” Everyone wished him a goodnight while Kogg cawed after him and flew up onto the railing outside the room. “Yes, yes, Kogg. We're going on a boat ride tomorrow,” replied the old man as they both entered the room and found their spot on the floor beneath the painting. Kogg tucked into a nice warm spot between the old man's side and arm and closed his eyes. Not too long later Orvus quietly entered and clumsily fell into the bed, not even bothering to make use of the blanket. All three of them were soon fast asleep while Merobaku and Silgren chatted the remainder of the night away at the table.