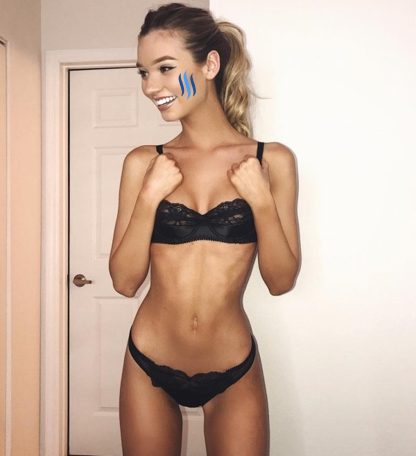 A ship in port is safe, but that’s not what ships are built for.
-Grace Hopper

Your body is the result of thousands of years of evolution.

The fight or flight response. The ability to sweat. The bipedal nature of humans.

Your body has conquered risks you don’t even know about. Hundreds of bacteria attacking your body. Thousands of parasites on your skin.

And you’re worried about what people will think of you? Seriously?

Chances are, if you’re not a dumbass, you have a 99% chance of survival today.

Stop giving a fuck about whatever is holding you back.

Whatever you’re scared of? It’s probably mental bullshit only mediocre people think about.

The only thing holding you back is YOU. You have convinced yourself to take the easy way out.

I hope you enjoyed this episode of Quotes, Notes, and Women.

If you would like a quote featured, discussed, and credited to you: