Headlines for the world of Cryptocurrencies - March 13, 2018 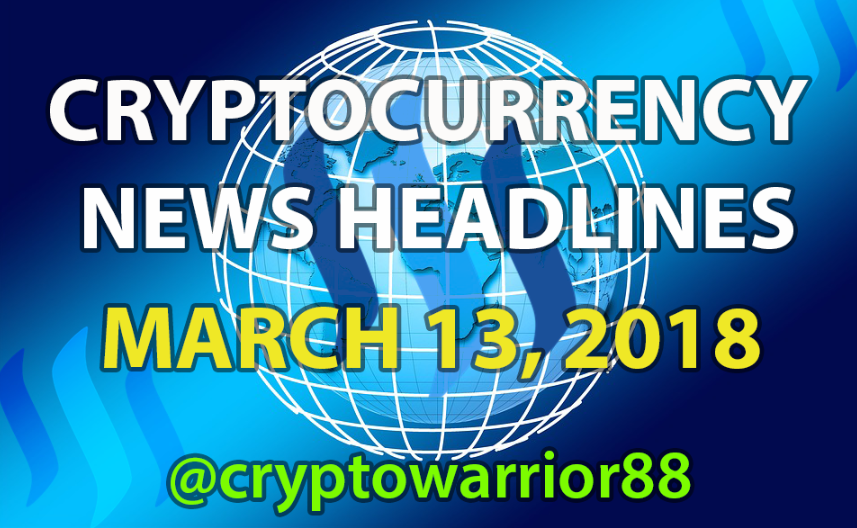 A report says that the government is currently planning to reverse the ban under certain conditions that are yet to be revealed.

Financial authorities are currently making talks with the country's justice ministry, tax agency and other pertinent government offices regarding the plan. 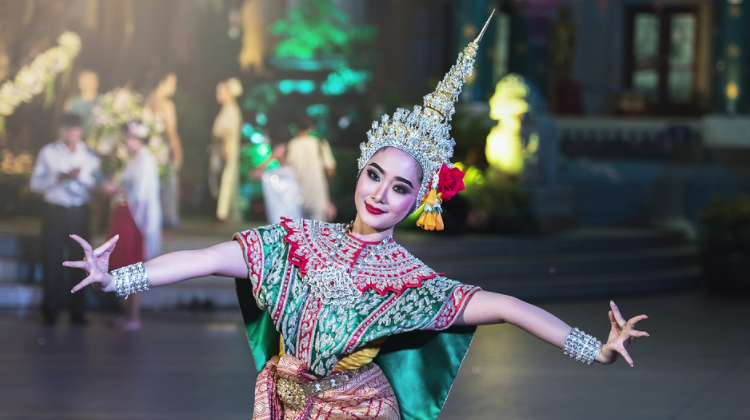 The blockchain powered remittance system was only available for the Japanese yen.

Today, report says that SCB is adding remittance options in euros and pounds.

The service is initially available for retail clients with inbound cross-border money transfers and the bank is also looking for new correspondent in the Ripple network.

Resteemed to over 15000 followers and 100% upvoted. Thank you for using my service!