Headlines for the world of Cryptocurrencies - March 12, 2018 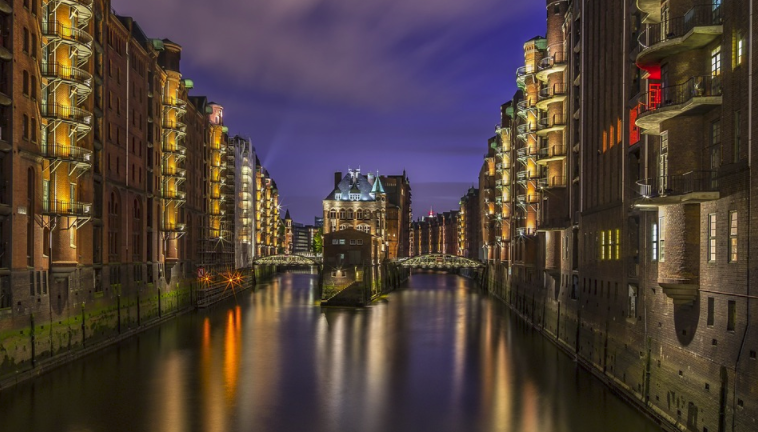 Takeaway.com BV has just announced that they are now accepting Bitcoin and Bitcoin Cash as payment to their delivery services.

The company marks the first truly major company in the country to offer payments in cryptocurrencies.

Through Liferando app, users can now pay BTC and/or BCH through Bitpay - a cryptocurrency payment provider.

With the release of the news, BCH/USD pair has lead the market as having the largest increase in the last 24-hours. Considered as a safe-haven amid increasing political and economi uncertainty, Bitcoin rise in popularity in South Africa.

Land reform issue has been currently a major concern in the in the country following the election of Cyril Ramaphosa as the new president.

With the latest Google Trends result, South Africa has moved to the top spot in terms of global searches for 'Bitcoin'.

LocalBitcoins trading volume in the country has also noticeably increased.

a service sent by Major Germany is it correct to add the name of the Cash Bitscoin as a New Payment Method ..
this might be something new @cryptowarrior88 extraordinary

Resteemed to over 14900 followers and 100% upvoted. Thank you for using my service!

Your Post has been upvoted and resteem to our blog who have 9708 Followers!.