So, overnight price action for Bitcoin (BTC) has broken out of the blue and the yellow wedge patterns. Thus far, the breakout counts to five waves and currently, a minor correction is taking place. Most of today will likely be consumed in putting in some form of an abc or some other of the 36 possible combinations. Even with this breakout, there is probable scenario of seeing a lower low. The below chart shows the bull flag potential with price traversing within downward pointing parallel lines. This is labeled as red abcde and almost all waves are near completed. The long term support could be touched once more or temporarily pierced to place the final E wave. Since C did not touch the lower support line, E is likely to do so and this would cause that lower low eventhough price broke out of the yellow and blue wedges. Let's see how the corrective price action plays out today. 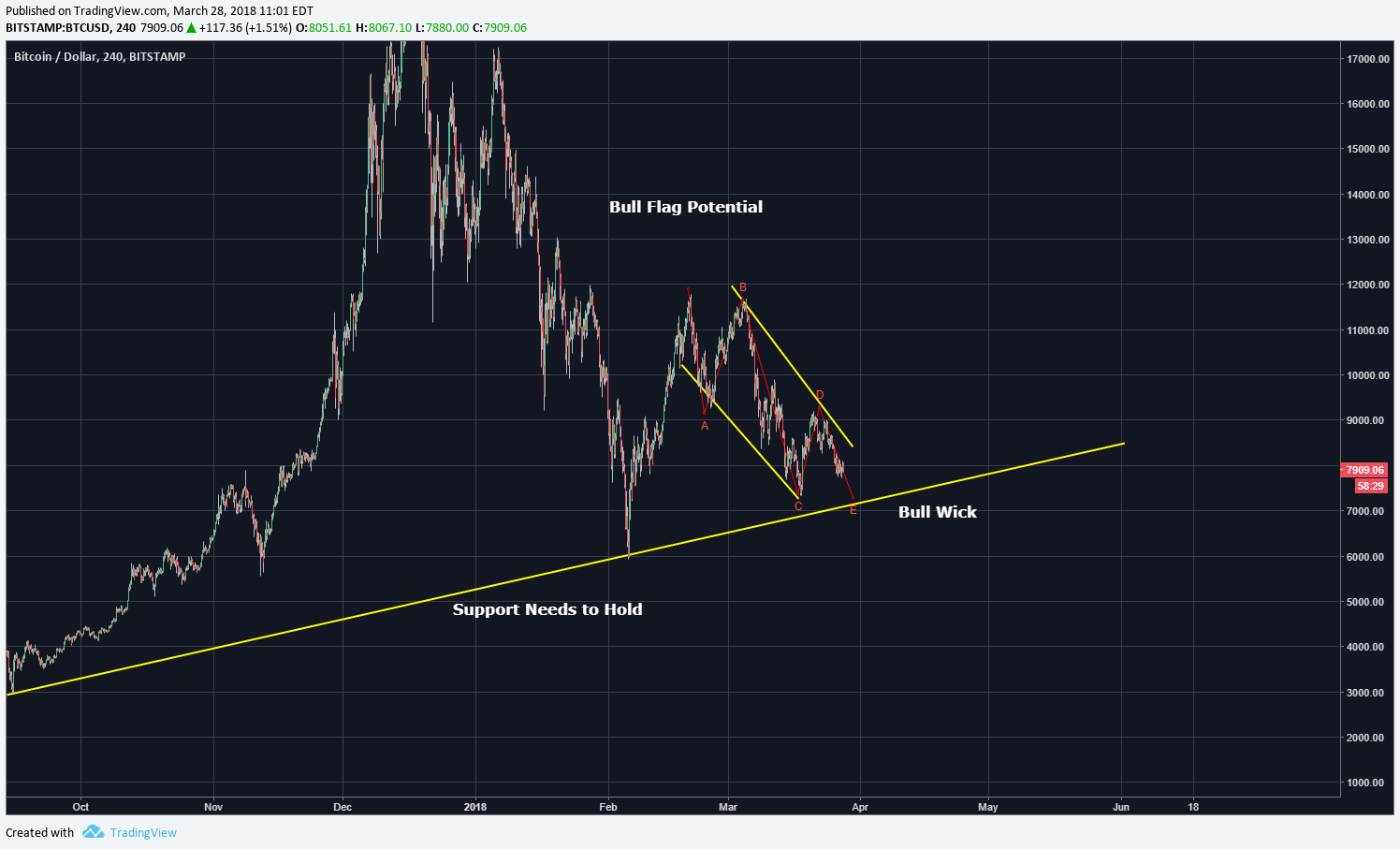 Can we get a list of the 36 corrective combos?

of course not, because most of the scenarios are bearish and Haejin only fools people by posting the bullish scenarios. Talk about misleading as fuck....

A lower low is probable. I agree. The lack of movement in volume specially worries me. We might need to go slow on buying.

Thanks for sharing update @thabiggdogg

We can only hope eth follows.

Will do but needs to drop some more. Next week or so.

You've got to see this interesting and serious video about Ethereum and ICO's!

thanks for this post ... i quess is time to inveest

Don't rush yet into buying, a lower low is on the way

Yeah I also think we are not out of it yet. Still another low probable to lower $7Ks. Right now it's just fluctuating around $7800-$8000. I think maybe next week we can begin to expect a decisive price movement?

Steady and extraordinary your post, thank you for sharing

If there is indeed a 'lower low,' I'll use that as the opportunity to Buy The Dip! But...it seems like there keeps on being dip after dip! Hopefully in the near future we will see a little bubbling on the charts which will wind up with some nice upward motion. Thanks for the information and perspective. -Respect

ha! yeah I'm done putting new money in on dips until a confirmed stronger uptrend. Learned my lesson over and over. I'll put back in the money I day and swing trade with on dips, but nothing new for a while.

I'm mostly done as well...I must admit that, depending on where these dips are, I will be buying a little bit more Bitcoin and Litecoin tomorrow as it's payday for me. Then after that I'm hoping I can ignore my crypto wallets for a while and have a nice little surprise when the weather is a little warmer here in Boston. -Respect

I see a Potential target of a breakout of the flag. I expect a big movement in volume sooner than later. Thanks mate, for your analysis.

I have interest in digibyte (DGB). Can you do analysis on it? Or have you already. I am only a few days actively on here. About bitcoin... do anybody knows anything about BCD BitCoin Diamond? I spend lot of money investing on that crypto but all wallets are suspended! Why? Why I cannot take my money out?

Sorry, but I really don't know. I see a huge pricedifference on the exchanges but can't find anything on it on You-Tube.
Best way I think is to contact them: [email protected]

I contact them via email or social media like Twitter but they don’t responded. On google you can find lot of information that’s BCD is a scam so now I don’t really know

thanks for technichal analyst....
i hope BTC rebond from line low support to top line resistance... and next day go to moon.....

i think BTC have a broken dream but December 2017 BTC is beautifull dream... i hope fast recovery...

I come here not to look at his TA instead the funny stuff that get flagged...lmao

Congratulations @haejin, this post is the second most rewarded post (based on pending payouts) in the last 12 hours written by a Superhero or Legend account holder (accounts hold greater than 100 Mega Vests). The total number of posts by Superhero and Legend account holders during this period was 57 and the total pending payments to posts in these categories was $1813.55. To see the full list of highest paid posts across all accounts categories, click here.

Congratulations, your post received one of the top 10 most powerful upvotes in the last 12 hours. You received an upvote from @ranchorelaxo valued at 117.99 SBD, based on the pending payout at the time the data was extracted. 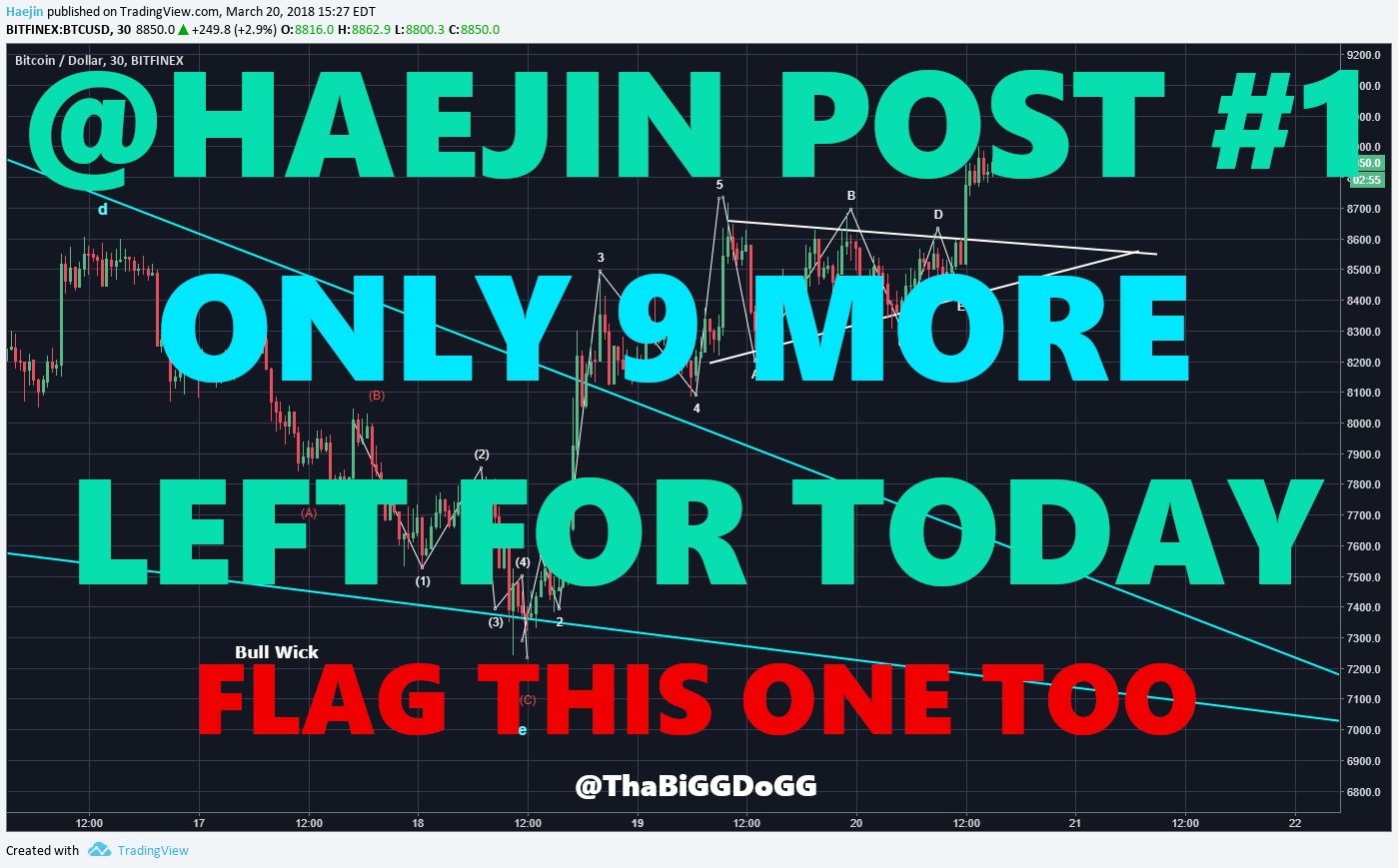 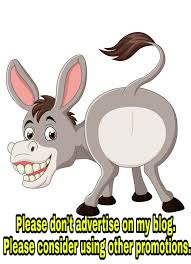 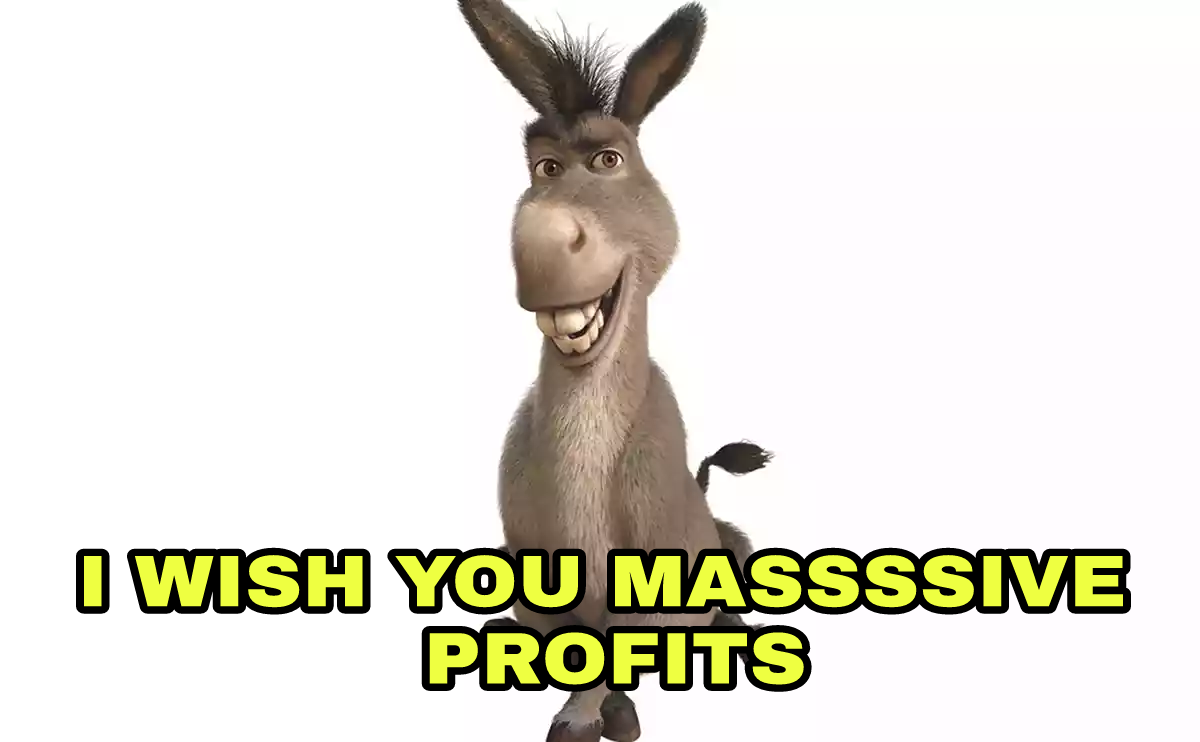 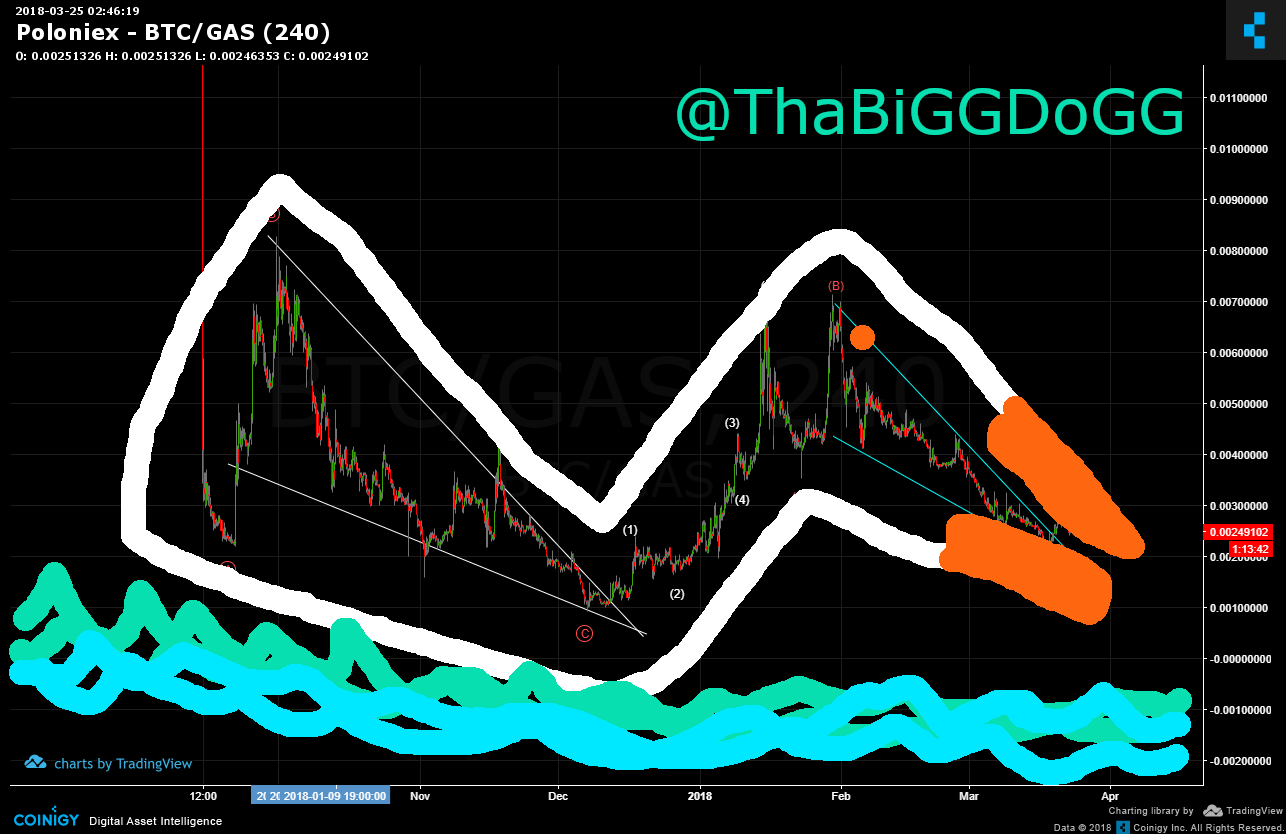