Writing Fiction a novel - Exclusive for Steemit - Diamonds and Deviants 24

This picture my own - others from Google Free to use images

The warlock was also fighting for his life and she found that he had no regard for his bodyguard.

He sent his warlock fire at her, to no avail and to the detriment of at least one vampire that got in his way. He then had to send a quenching spell at the vampires that were caught by his magical fire and so wasted a lot of time and energy making spells that didn’t work on her and then having to counteract the same spell which obviously did work on those that were supposed to be helping him.

Eventually, after being set on fire a couple of times, one of the vampires pushed him out of the room and closed him in what Celtica assumed was a bedroom or office. Now he was out of their way, the vampires seemed more able to get on with the task of trying to destroy Celtica.

They thought that she was either a human or most likely, a mongrel that had retained many of the attributes from all the different preterdeviant ancestors. Those kind of mongrel were exceptionally rare but also extremely powerful. The vampires approached in a pincer movement so that they could attack from many different angles. There were still four of them, their flambéed colleague hadn’t made a return and Celtica doubted that he would.

She leaped upwards to take them by surprise, it worked on two of them, they hadn’t realised that she could make such a leap. The other two weren’t fooled and they leaped at her. They had been very clever, setting themselves up as one ancient vampire to one relative novice. She couldn’t use her dragon flame in this situation, she didn’t want to chance that any witnesses escaped and let out her secret because it wasn’t just her secret, it was the whole of dragon kind’s. 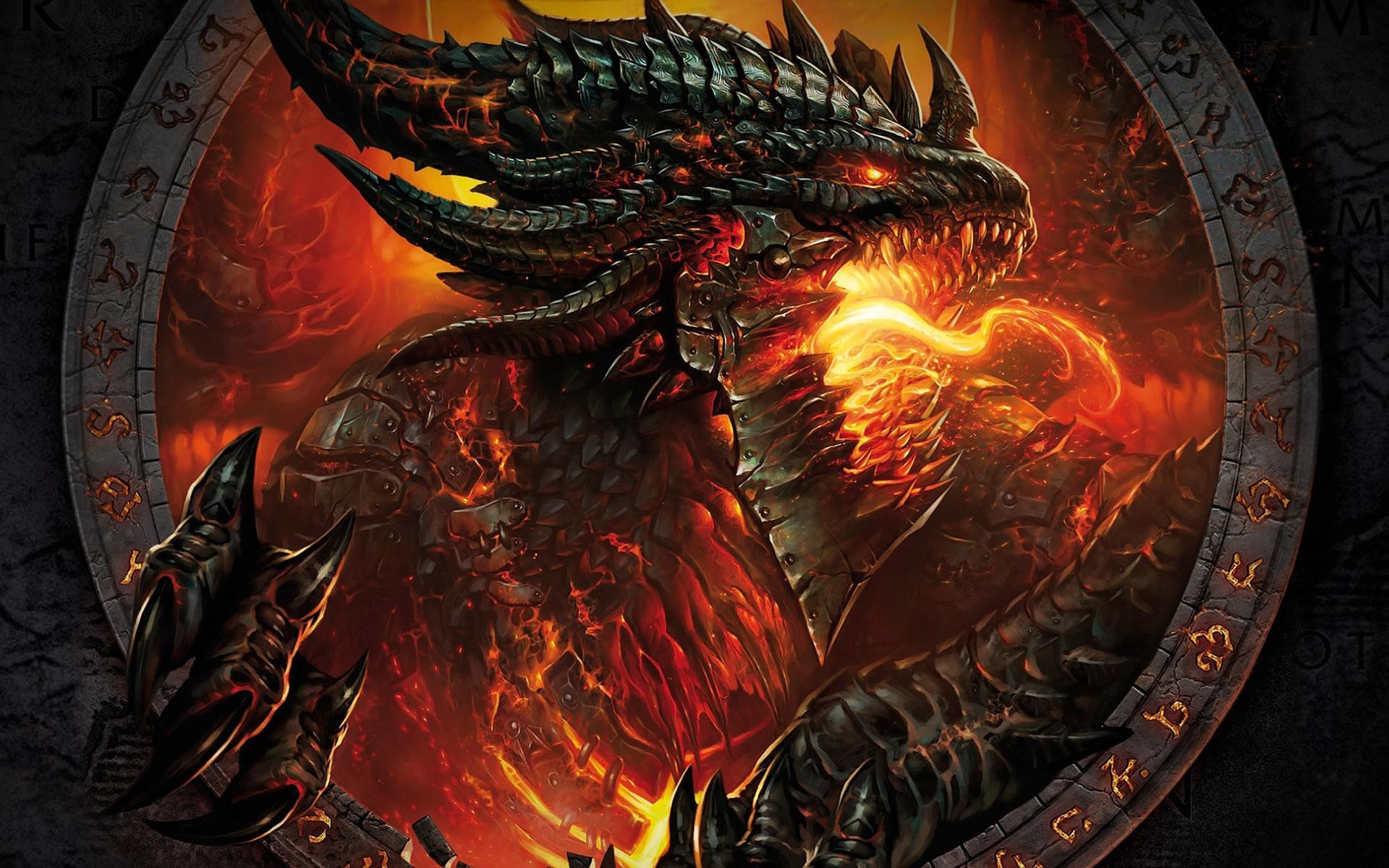 The first of the novices went out as his head was separated from his body by a slash from her claws. The cut was clumsy but effective nonetheless. The head was still hanging on to both his unlife and the rest of his body by a stringy and gory hank of skin and flesh. He was certainly a newer model if the shade of the claret he was spilling was anything to go by.

She ignored the urge to laugh as the second novice slipped on his friend’s unlife blood and went down to one knee, putting his hand out to save himself from sprawling and then grimacing when he realised who he’d slipped in.

The other two were certainly more experienced fighters and they seemed to have listened to the directive that warned about her toughened hide. They didn’t try to latch onto her to feed, they also seemed to be armed with blades.

In an impasse in the fight, they crouched in menacing poses and Celtica faced them with an air of confidence that they didn’t like at all.

“So, what are the blades made of? Silver? Iron? Oooh… could they be a mixture of both in case I’m a werewolf/faerie hybrid? I don‘t suppose you‘ve got a sprig of mistletoe on you too? No?” The two older vampires looked at each other, the newer one didn’t have a clue what she was talking about but they kept a tight hold of their weapons, they were the only assurances they had and even though she‘d ridiculed their effectiveness, she might be bluffing.

The first one to find out that she wasn’t bluffing was of course, the novice vampire. It actually did look like he had been pushed from behind to confront her but Celtica wasn’t certain and didn’t like throwing unfounded accusations around.

His head left his body in a far more spectacular manner than his buddy’s had. Celtica extended her claws as she swiped at him as he stumbled forward and she took his head and his shoulders in her swing. His lower arms fell to the floor twitching. She was curious about that, he must have been exceptionally new if the life-force was still intact enough to make his nerves twitch reflexively.

The vampires must be getting desperate then, new vampires were traditionally nurtured and trained before being sent out alone into the big wide world. Not for their sakes of course, but for the other vampires who didn’t want clumsy idiots blundering about without knowing what they were doing, getting themselves killed and noticed by the humans.

The rest of his upper body bounced and trundled along the floor. The expression of amazement on his still sentient face, again almost gave her the giggles.

lol i got it hahahaha

Here is my 'How I write' series.

Always nice to read your stories.

I think she is good at what she does and enjoys her job ;)

Celtica is really enjoying herself with those vampires. It's either

urge to laugh or almost gave her the giggles.

getting more interesting and nice photos you have there @michelle.gent