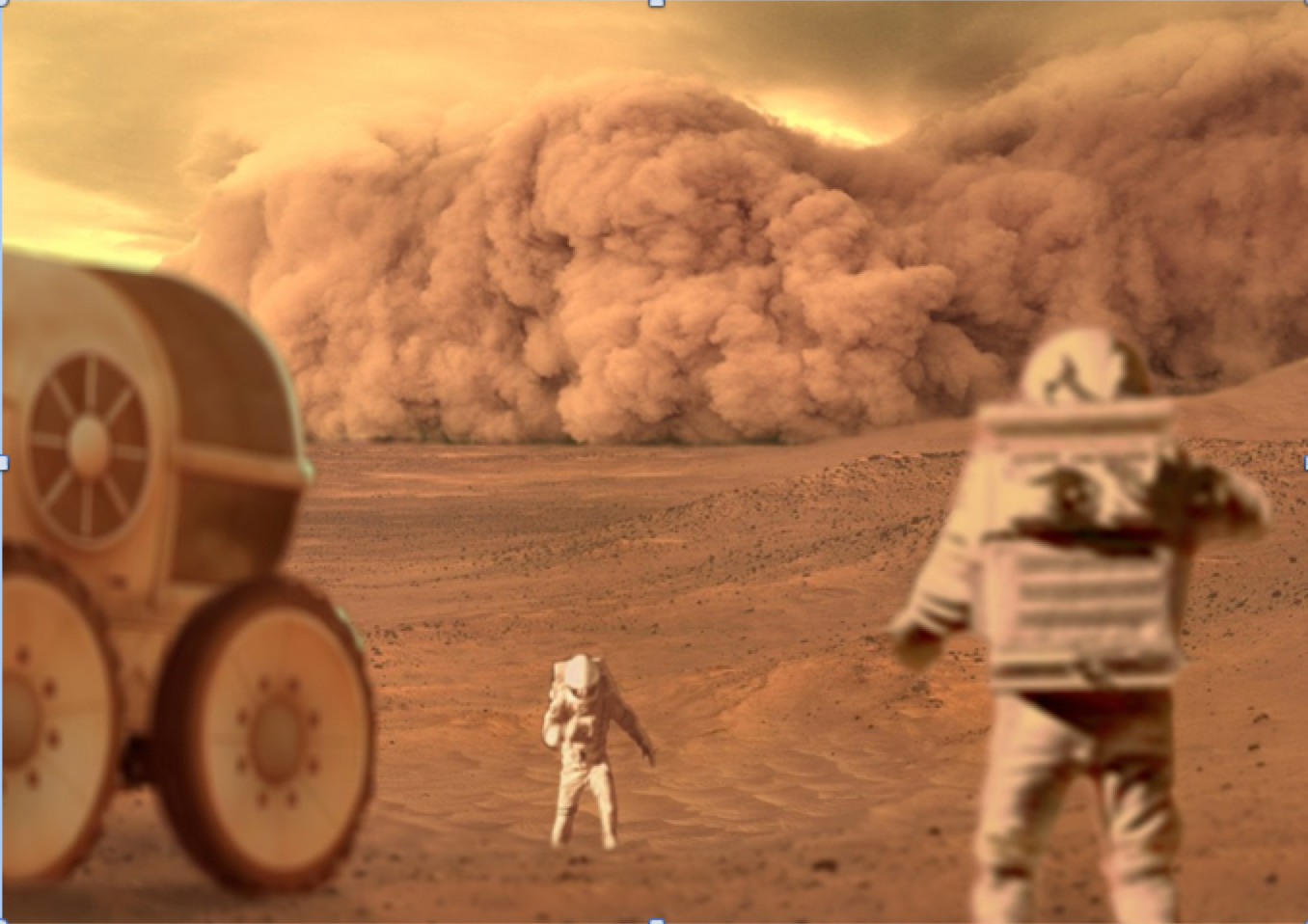 Once we figure out how to efficiently get people and supplies to Mars what do we do next? How do we survive the very hostile planet with its lack of air pressure, incredibly cold temperatures and its abundant radiation from space and its toxic soils? What would surviving and starting a colony on this desolate planet even look like? Should we even try to complete this gigantic task?

Why should we go to Mars? There are plenty of good reasons why we should go to Mars. First off let's start off with the more gloomy reason for going to Mars. Simply if we don't start a colony on Mars we will all DIE! That might seem like a bit much. Of course the human race will likely be just fine tomorrow but that was likely what the dinosaurs also thought before they were wiped out by a gigantic asteroid. We on the other hand have the ability to try to spread to other planets. If we were to go to Mars we could basically create a copy of the human race but on another planet. This would allow us to increase the odds of our survival as a species. 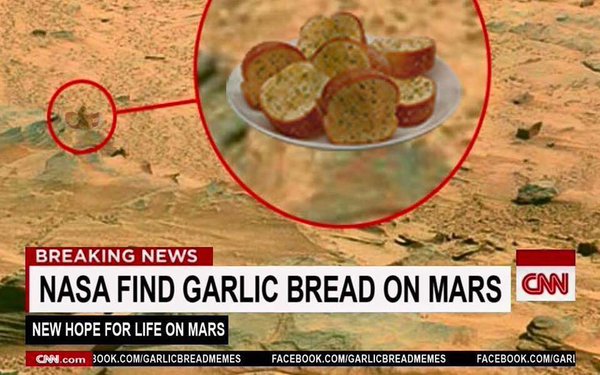 A third reason for going to Mars would be to find life on another planet. Not too long ago we found strong evidence for flowing water on Mars. We however don't yet know if the water is too salty to support terrestrial life forms. In order to test the water or even examine it for life we need to be able to get to it. Currently our rovers on Mars can not dig deep enough to do this therefore the best chance we have of finding life on Mars is to send people to the planet.

Problems with going to Mars?

There are many problems we would have to overcome in order to go to Mars. The first and one of the big things we would have to overcome is how expensive it would be to colonize Mars. The main reasons going to Mars are even space for that matter is so expensive is because of the cost of space engines and the fact that rockets can not be reused. Spacex specifically Elon Musk is currently trying to solve that issue.

One other major problem of going to Mars is radiation. Radiation on the surface of Mars is more than twice the one experienced at the International Space Station. This will likely shorten the lives of Mars colonists and be the death of most them if we don't find a way to protect them from such radiation. 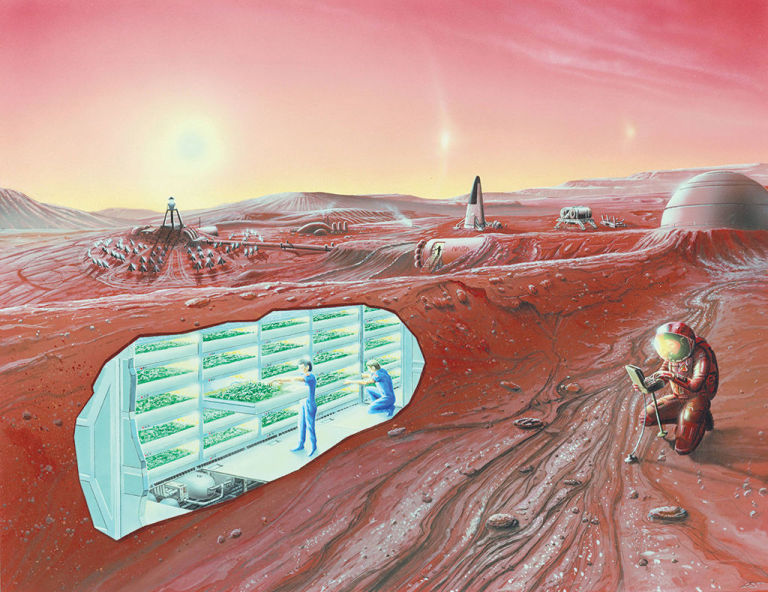 In order to colonize Mars we would have to create pressurized and heated habitats for the astronauts we send over. Unless we figure out how to make going to Mars cheaper we won't be able to build on its surface right away. There is another option though which is more viable and it involves using habitats which come partly prebuilt. These prebuilt habits would be the caverns which can already be found on Mars. These caverns will allow us to easily make temporary makeshift habitats underground during the early beginnings of our colonization of Mars. We could seal of a cavern and start the process of making it breathable inside. This could be easily be done by pumping in CO2 and also growing plants to produce oxygen. Caverns would give the astronauts plenty of room to work and to build up the beginnings of a colony. The astronauts on Mars would have to grow their own food to make the colony self sustainable. At first they will likely grow food underground using artificial lights. The knowledge we gain from vertical farming will help us improve our ability to grow food in space and on Mars which will make this possible. Recently we've been testing our ability to grow food in space in fact not to long ago we grew lettuce on ISS. We would also need to set up a way to extract water from deep underground to hydrate the colony and make growing plants possible. The water also can be easily recycled the same way it's recycled on the ISS.

"There is an entire closed-loop system onboard the ISS dedicated to water. First, Astronaut wastewater is captured, such as urine, sweat, or even the moisture from their breath. Then impurities and contaminants are filtered out of the water. The final product is potable water that can be used to rehydrate food, bathe, or drink. Repeat. The system sounds disgusting, but recycled water on the ISS is cleaner than what most Earthlings drink." Source
How it works

Once we have enough material built up on Mars the astronauts living there can start building a surface settlement. We wouldn't even need to ship building material from Earth to Mars to do this. Recently a group of engineers figured out that it's possible to press simulated Mars soil into very hard bricks. We would easily be able to use the soil on Mars to create concrete habitats on Mars' surface using this technique if it works on actual martian soil. 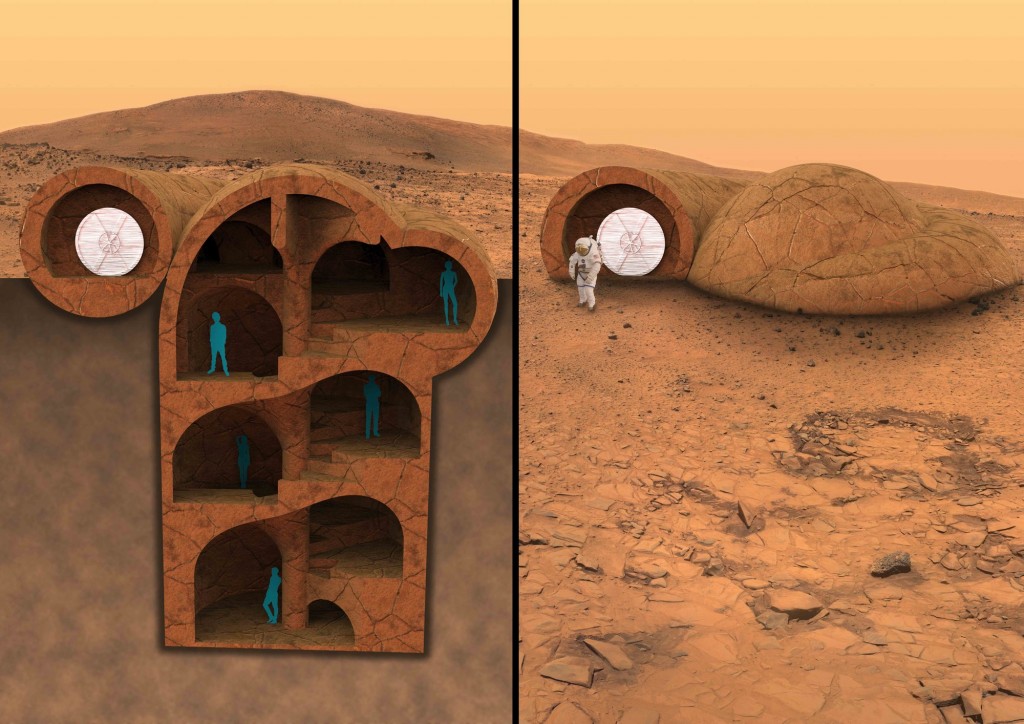 - Futurtopia#4 - Problems with the Singularity?

- Futurtopia#3 - How blockchain will revolutionize the world!

Reply to this comment if you accept, and are willing to let us share your gem of a post! By accepting this, you have a chance to receive extra rewards and one of your photos in this article may be used on our compilation post!

Yep that would be awesome to see us colonize Mars! It would definitely be ok if you share my post.

NASA finds garlic bread on Mars. Humanity won't have to live without all the creature comforts of home. #SciFiChat http://t.co/MiB4ytUNi9