Futurtopia#4 - Problems with the Singularity? 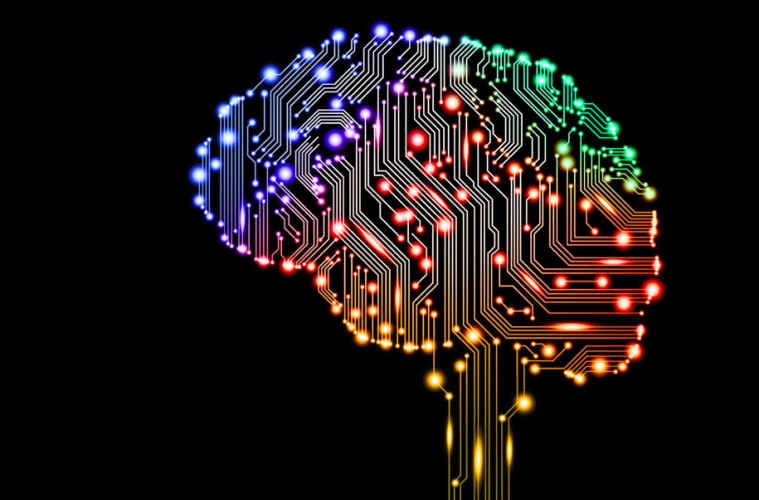 Recently i've been reading the book series called the Culture. It's a really awesome series and a must read. If you're into science fiction then you will love the books and even if you're not there is some humor in it and overall it's just a well written series. The reason i'm mentioning the book Culture is because the book greatly depends on the idea of a Singularity. Many of the books in the series involve a futuristic version of the human race who live in a utopian society called the Culture. The reason they live in a utopia is because they went through the Singularity and as a result of that their society is ran by sentient artificial intelligence who created the utopia. This idea of a singularity is quite fascinating to think about. When the Singularity takes place and even leading up to it jobs will quickly be automated and not be available. This problem is not really a issue directly after the singularity takes place because the AI which is invented will likely help us solve that problem though creating a utopia type society like the one in the Culture. Automation is however an issue during the time leading up to the singularity.

To begin with many of the jobs today that require mundane or repetitive tasks and that are therefore more predictable will likely be the first to be taken over by automation. Some of these include farming, taxi/bus/truck driving, construction work,etc. Not too soon after even jobs that require highly skilled, knowledge-based employees and that are more unpredictable will start to be automated. Some of these include accounting, lawyering or even teaching, acting or therapists.

Yes, these more unpredictable jobs will not be automated right away but one must remember the rate at which computing power is growing (Moore's law). Here you can see statistics showing the potential of automation in different job sectors. Keep in mind this is simply showing which jobs or more likely to be the FIRST to automated.

As robotics and AI advances more and more jobs that we think only humans can do will be automated. Many of these more unpredictable jobs will at first be partly automated before becoming fully automated. A great article which talks about this can be found here.

An example of this would be teaching:

Teaching: We can see examples of software that automates some processes of teaching and allows professors to manage coursework of hundreds of students at a time 1, 2. 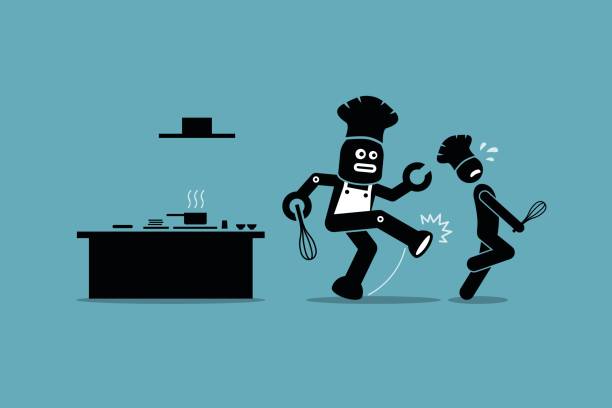 Then we will see the parts of the different jobs that you would think only a human can do become automated. Some examples of this can already be seen today:

Actors: We can see automation of actors and one example of that would be Peter Cushing, who died in 1994, but was reanimated in Rogue One A Stars Wars Story. Other examples of actors being digitally risen from the dead would be Paul Walker, Audrey Hepburn, Sir Laurence Olivier, Bruce Lee and Marlon Brando.

Therapy: Human-like robots ( Video) are already being used to help teach children on the autism spectrum appropriate social behavior. There is also therapeutic robot pets which are used to provide companionship for seniors with dementia. The US military is using a computer-generated virtual therapist to screen soldiers in Afghanistan for PTSD.

Journalists: AI bots created by companies such as Narrative Science and Automated Insights are already cranking out business and sports stories for clients like Forbes and the Associated Press. In a June 2015 interview with the Guardian, Narrative Science co-founder Kris Hammond predicted 90% of journalism will be computerized by 2030, and that some hardworking j-bot will nab a Pulitzer sooner than that.

Drivers: Uber and Lyft have made no secret of their plans to replace thousands of amateur cabbies with robots, though early tests have run into a few regulatory and safety snags. Fleet vehicles like taxis and city buses are likely to be the first to be automated, possibly by the early 2020s.

Delivery People: Aloft Hotels is experimenting with a robot butler (called "Botlr") to deliver towels or toiletries to your room. (It won't accept tips, but does encourage tweets.) Looking like a Roomba on steroids, Starship Technologies' delivery robot can shuttle food and packages to destinations within a nearby radius. DoorDash and Postmates have announced partnerships with Starship Technologies Starship Technologies. And in December, Amazon delivered its first package to a customer using an unmanned aerial vehicle (aka drone). Amazon Prime Airpromises to deliver packages weighing under five pounds in 30 minutes or less. The question is how do we deal with the problem of unemployment that automation brings? As robots take over our jobs what do we do? One solution would be a thing called Universal Basic Income. UBI would be a fixed amount of money that would be given by the state to all its citizens. The idea would be that people would be given just enough money over time to get by thus acting like a safety net. This in theory would allow people to focus on finding work and not have to worry about just trying to survive.

How is the government going to pay for it though? Some solutions that have been proposed have been:

-Cancel most existing antipoverty programs like for example food stamps.

Many experiments have been done to test UBI and many are going to started soon. Here you can find a list of some of them. 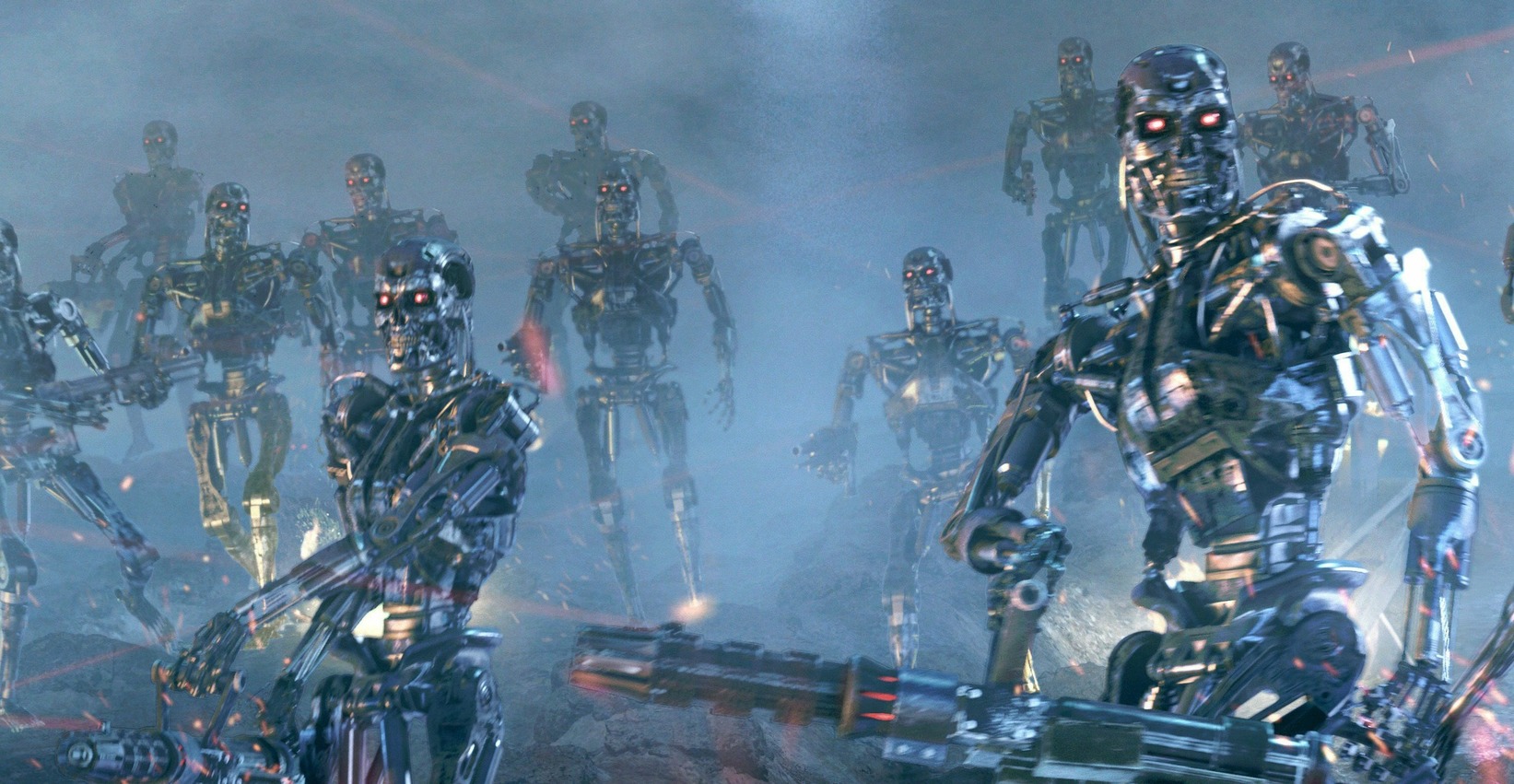 When people hear the word super intelligence a lot of people tend to think of the terminator, 2001:A Space Odyssey_,_I robot,The Matrix or for some the upcoming game Detroit Become Human. You might also think of Stephen Hawking, Elon Musk, and Bill Gates who have warned about the supposed threat of artificial intelligence. Well the thing is are these conceptions of AI actually accurate or an even better question will AI actually be a threat to the human race?

First off we all know that there are bad people with bad intentions. Yes one of these people could create a AI with bad human biases. This could ultimately lead to an AI which may end up spelling the end of the human race as we know it. This is a possible scenario but it's not the only one that's possible.

The next possibility seems equally as bad. It would basically be similar to what occurs in the Detroit Become Human game universe. In this scenario AI would request or demand rights. Once this happens AI will likely have the ability to overpower the human race. This could end up being a bad thing if we actually try to prevent it from gaining the rights it requests. It would then likely use its super intelligence to destroy us or simply subdue us.

Then you have the third scenario which is that when the super AI is invented it automatically sees humans as a threat and destroys us. I think that this scenario is very unlikely because unless it's provoked like in scenario two it would work out better for the AI to work with us and gain our trust. One long term benefit of this is that the AI will be a able to get us to become voluntary pets or as Elon Musk puts it cats. This would allow it to have complete control over the human race and it then wouldn't see us a threat. So in conclusion as long as someone doesn't create a AI that wants to destroy the human race and we don't try to provoke any super intelligence we create then AI shouldn't end up being a threat to the human race.

Lastly one way we could possibly prevent senorio one, two, and three is to merge with the AI. If we do this then we would perhaps be able to control the AI a lot easier and we would be less of a threat to its existence. On top of that we would get badass superhuman powers! In order to do this we would need a device called the neural lace of which I talked about here. You can also watch the video in which Elon Musk talks about the neural lace down here:

- Futurtopia#3 - How blockchain will revolutionize the world!
- Futurtopia#2 - Living forever?
- Futurtopia#1 - Neural Lace (How Society Will Change)
If you like the article please give it an upvote and resteem! Also follow me if you like this content.