Do you hate it when you're trying to explain something to someone but you just can't put it into words? Do you hate it when you can't remember someone's name or even the answers to a test you didn't study for? Do you wish you had the ability to manipulate reality like Doctor Strange? Well perhaps in the not too distant future all these problems and many more could be solved.

The person that may be the one to solve them would yours truly, Elon Musk. Not too long ago Elon Musk started a new company called Neuralink. The goal of this company is to create what would be called a neural lace which will essentially link your brain to the internet. You can think of the neural lace as a computer hat for your brain. The goal however is for the device to not be bulky and not require any major surgery. The idea is that the neural lace would eventually after being injected become one with the brain and they would become laced together. One way this could be achieved is with a mesh like neural lace that your brain could grow around. 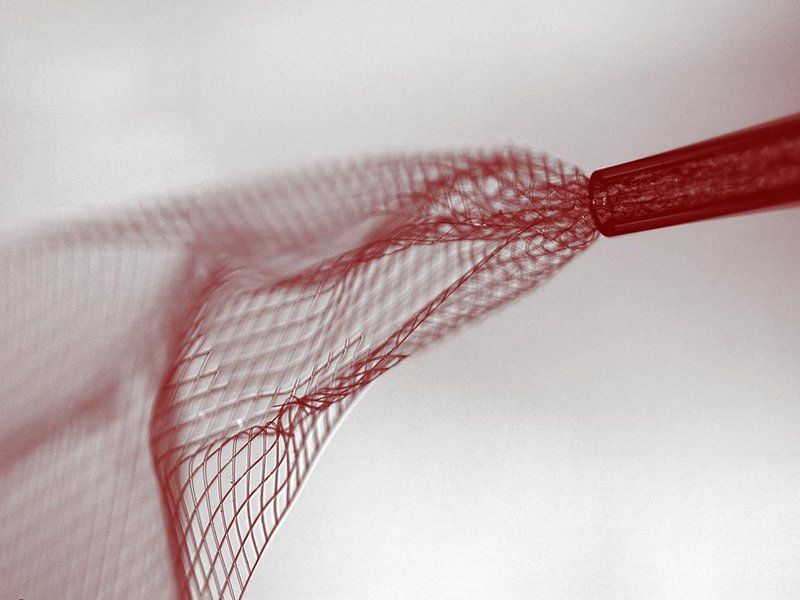 If you want you can check out the part of interview from the 2016 Code Conference where Elon Musk shares his view on what a neural lace would be and why we need it.
https://youtu.be/ZrGPuUQsDjo

Once a consumer ready product is made society will forever be changed by the neural lace. It will change how people interact with each other. It will also make the human race unlimitedly smarter. Most importantly it will give everyone superpowers. People would be able to understand each other better and the way we would express our emotions would be more intimate. You literally have the ability to step inside someone else's shoes and know exactly how they feel. This could allow people to be more understanding of each other and people would be able to open up to each other more. One important thing to think about though is that the neural lace will likely be programed so that someone can only read your thoughts or emotions if you allow them to. You wouldn't have to suddenly try to filter your thoughts in the fear that your boss,coworker or neighbor will hear you think negatively about them. People would however be able to be more open emotionally with people in a more intimate way.

Next not only will it improve communication between everyday people but it will also increase the rate and accuracy of collaborating between groups. This is because the exact image of what a person is thinking about whether it's an idea for a building or even a piece of art could be beamed to another person's head. This could help doctors,scientists, architects and many others who tend to work in groups and allow projects to be done faster and more accurately.

Not only will you be able to know how another person feels but you also be able to know what someone sees. For example if you are out doing something and you happen to stumble upon a really cool view you could share exactly what you seeing with a friend or even the internet. So someone could connect to the site where you posted it like Facebook and suddenly experience in their own eyes (More in their mind) exactly what you saw. You would also be able to record other senses at the same time like smell,taste,touch, and hearing. This would revolutionize virtual reality and allow you to experience almost anything imaginable.

Not only that but you would be able to eat as much as you can imagine without any repercussion. Dieting will have never been so easy. This again is possible because the neural lace will be able to simulate the taste of for example cake and your brain will think that your tasting actual cake. Whats even cooler is you could do this and instead of eating actual cake you could eat something healthy while tasting cake. Even other pleasures such as drugs,alcohol and sex could be simulated and experienced without the negative consequences that can come with them.

Another new way you would be able to communicate is with any electronic that can easily be made compatible with the neural lace. This could include your tv,computer and your phone or any other device. The speed at which you can change a channel on your tv or select something on you phone or computer screen would be almost instantaneous. The world would literally bend at will. Hows that for a super power? Yet there's more. 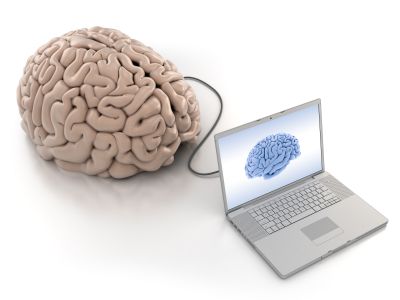 With the neural lace you would have access to all the knowledge on the internet. Not only that but you will easily be able to understand that knowledge. It would be no different to how you are able to recall something from memory and not have to take time to understand it agian. You would also be able to solve problems with extreme speed. All you would have to do is want to solve a complicated problem like 276546 times 4564646 and an almost unlimited network of computers would be at your disposal and almost instantly give you an answer. Think about the possibilities in school. You would literality for example not have to study for a states and capitals quiz like ever! (Fun fact around the time I wrote this article I had to study for a South America states and caps test. Yay! Me ಠ_ಠ. I STILL HAVE THE SONG STUCK IN MY HEAD.lol here share my pain 1, 2)

Society will quickly change with the help of the neural lace. First off schools will have to change or adjust the way they teach or else they risk disappearing completely. Factual information will become a simple act of knowing for all students once the neural lace becomes commonplace. Even the act of processing information that's given will be heightened with the help of the "neural net" and the network of computers that help make up it. When I say neural net I am basically referring to the internet but for the network of neural laces connecting to it. With the neural lace most if not all of what is taught today will be able to be understood instantly.

The time that this becomes possible mainly depends on how fast the early neural net develops. Most if not all of the processing of information will likely be done by a network of computers which will simply put the final answer and the steps needed to get to the answer into the brain in a way in which the brain thinks it came up with it by itself.

The reason for this is schools from early schooling to college education will likely rapidly disappear once the neural lace becomes common. Students will simply be able to test out of elementary,middle, and high school. When it comes to college a lot people may just try to get a job without going through college just by teaching themselves and what they need to know for a certain career. Its likely that universities when they catch up to the sudden change will offer for money to help people find a career that they want and show them what type of knowledge will be needed for it. School will be a thing of the past.

Even with the many amazing possibilities the neural lace could offer their are also many possible dangers that could come with the neural lace and would have to be overcome or prevented. People may find a way to gain control over the device and one could imagine how bad that could be. Maybe they even be able to manipulate a person and make them do what they want. Even if someone cant take control of the device they may be able to read the person's thoughts and steal information.

Keep an eye out for Futurtopia#2 i'll be posting it soon.

I want it.
It has the potential to expand the monkeysphere...one result of which would be a decrease in wars..

This is really cool and interesting to look out for. It reminds me a bit of the anime sword art online where your brain is connected to your VR helmet And when you die in the game your brain will get a shock from the helmet and you will die in real life.

OMG it would be Tourette Syndrome on steroids.

Definitely if you had no way of controlling what thoughts you were giving to people. Most likely though the neural lace would be programed to only share what you will it to share.