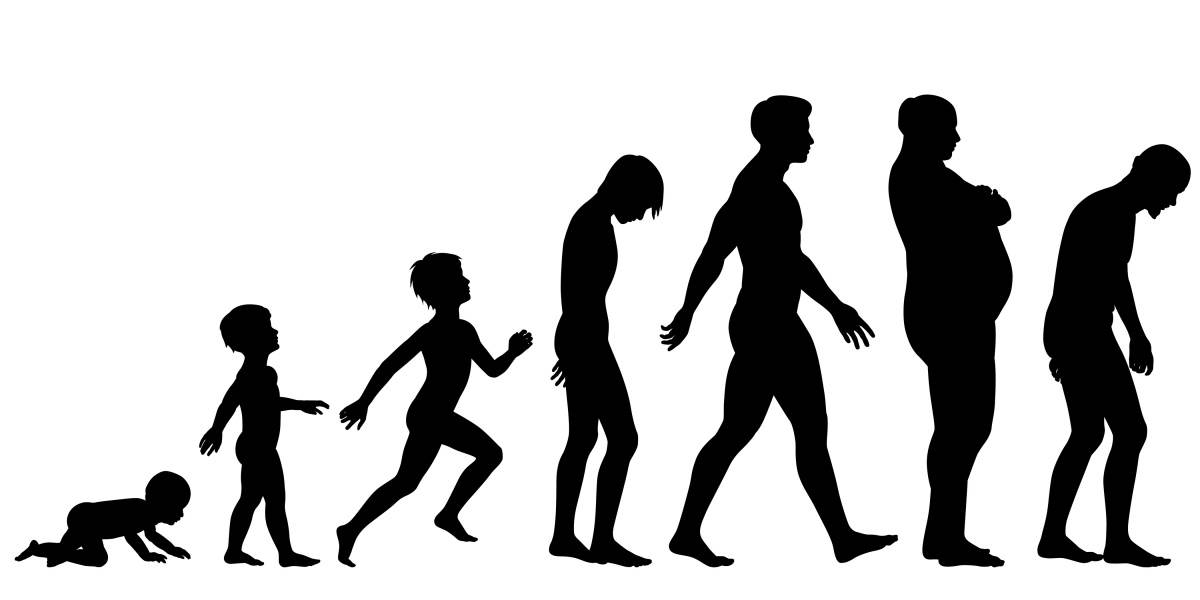 This summer my 18th birthday is coming up. It's crazy to think about the fact that I'm about to become an adult. Soon senior year of high school will pass by and then i'll be off to college. It's insane how fast life just zips by. Once college comes i'll likely be trying to study to become a Biogerontologist. If you have seen my past introducing myself post then you would know that a Biogerontologist is a person who studies the biological, psychological, and sociological phenomena associated with old age and aging. I think that we should aim to end aging and that's what I want to do in my future.

Enough about me though the point of this article is to share the fact that we will eventually end aging. Perhaps not everyone would want to live forever, but immortality is still going to end up being commonplace. In fact for a normal healthy individual if you're below your 60's you have a decent chance at being around when immortal is achieved. This of course doesn't mean you should go and start drinking 10 pops a day, not get enough exercise or suddenly do some type of drug. If you want to be able to become immortal you should try to be as healthy as you can possibly be and as long as possible to increase your chance of living long enough to see immortality happen. However you may be asking "Why should I believe a random 17 year old on the internet who says immortality will in the not too distant future be possible". Well that's a good question, but let me go ahead and show you why you should believe me.

I of course dont have the credentials when it comes to this subject. There are several people who do though. I will talk shortly about two of them. This is Ray Kurzweil who is an author,inventor,computer scientist,and futurist. Kurzweil works at google as the Director of Engineering. He believes that we will achieve immortality by 2045. The main reason he believes that this will be possible is simply due to the exponential nature of technology. Technology is growing exponentially and one reason for this is Moore's law. 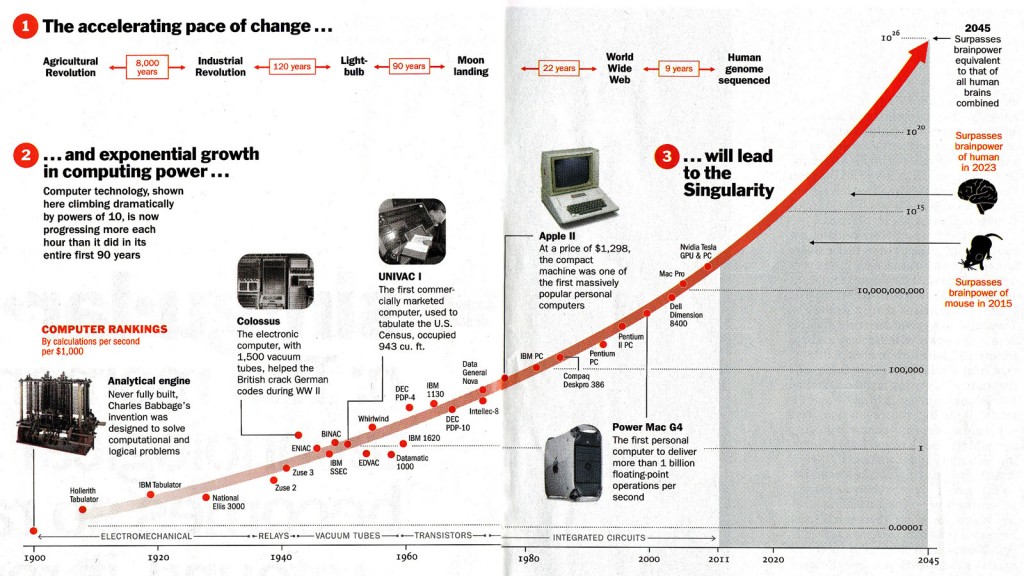 Moore's law is the observation that the number of transistors in a dense integrated circuit doubles approximately every two years. This allows electronics to perform faster and more efficiently and even become smaller. This exponential growth of technology can be seen in other technologies that do not depend on moore's law as well. Kurzweil believes that the exponential nature of technology will lead to the singularity around 2045 and therefore allow us to live forever. Whether we attain immortality through biological means or even through uploading our brain to a computer. 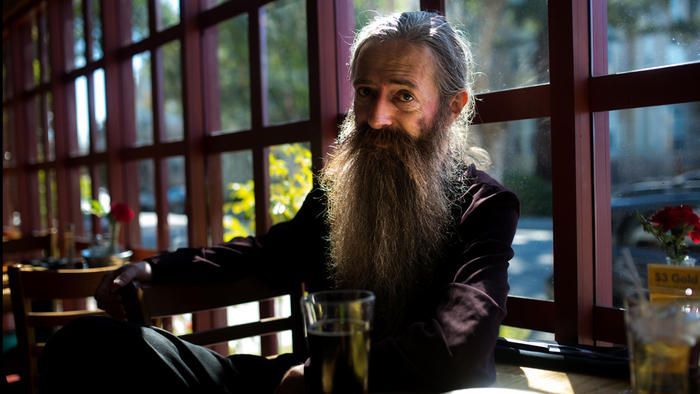 Next you have Aubrey De Grey who is a author and biomedical gerontologist. Grey is the Chief Science Officer of the SENS Research Foundation. SENS Research Foundation is a non-profit organization and its goal is to "transform the way the world researches and treats age-related disease". Grey believes that curing aging will be achieved as early as 2030.

"We will be able to keep one step ahead of the problem and keep rejuvenating the same people as long as we like. That is what longevity escape velocity is all about," said de Grey.

How will aging be cured though?

Traditionally diseases related to aging are treated by waiting for damage to accumulate in the body to the point where it becomes a problem and then you get what we call disease and then we try to cure the disease. SENS Research Foundation on the other hand aims to create regenerative medicine that would be used before diseases of aging become a problem. One way SENS aims to do this is by cleaning up the damage in body that accumulates over time before disease can arise as a result of that damage.

An example of "damage" that can accumulate in the body would be extracellular junk. The most used example of extracellular junk would be beta-amyloid which is a web-like material that forms what are called plaques in the brain. This "damage" is found in patients with Alzheimer's disease and could be the cause or the one of many causes of this disease.

So in theory if we could create therapy to clean up the naturally accumulating junk that forms in brain then Alzheimers could be prevented. One way SENS proposes that these plaques can be cleaned up is by using specialized antibodies that can remove them from the tissue. You can read more about the possible solutions SENS proposes for removing beta-amyloid plaques here.

This strategy also can be used to clean up other naturally accumulating damage that occurs in our body. This could ultimately lead to the ability for us to stay at a certain optimal age by defending against the damage of wear and tear that results in aging. It's similar to how you can drive a really old car that's for example 100 years old IF you maintain the car periodically.

Other examples of damage that accumulates in the body would be....

More information on some of these can be found on SENS' website here !

In my last article I talked about the neural lace which will ultimately connect our minds to machines. Once neural laces become a thing we will be one step closer to non-biological immortality. This will help us get to the next step which is uploading our minds to the cloud.

The same thing could be done but instead of the cloud it could be inside a robot body. You could even have your mind in the cloud but also use a wireless robot body to navigate the world. This non-biological method could also help us live forever.

This method of uploading your brain does have what one could possibly call a down side. You won't be able to transfer your mind directly into code instead you would be creating a copy of your mind in the form of code. So basically you are simply creating a clone version of you in a digital form however this digital form is the version of you who thinks that you have been transformed into a digital body. So if you were to upload your mind you would have to kill your brain or else there would be two identical versions of you alive at the same time. The idea of more or less dying will likely make it hard to do because you're mind instinctively won't want to die even if it means an identical version of your mind will continue living.

Uhmmm... Interesting article about a very delicate theme. Sounds so unreal but real at the same time.

Thank you! That's one way to describe science fiction :) .

Im going to resteem this to read it better later. thaks for sharing yo. my brief skim reminded me of a story which took me 30 minutes to find lol.. baaah. but I think you might find it interesting. its short http://www.nature.com/nature/journal/v503/n7477/full/503562a.html

Thank you! The story you linked me is really interesting. I love how it starts with many AI but then you have that one twist later on.

Ya I thought it was way good. It started as a short story by one guy. Then my favorite author continued it in a comment and they went and published it together.