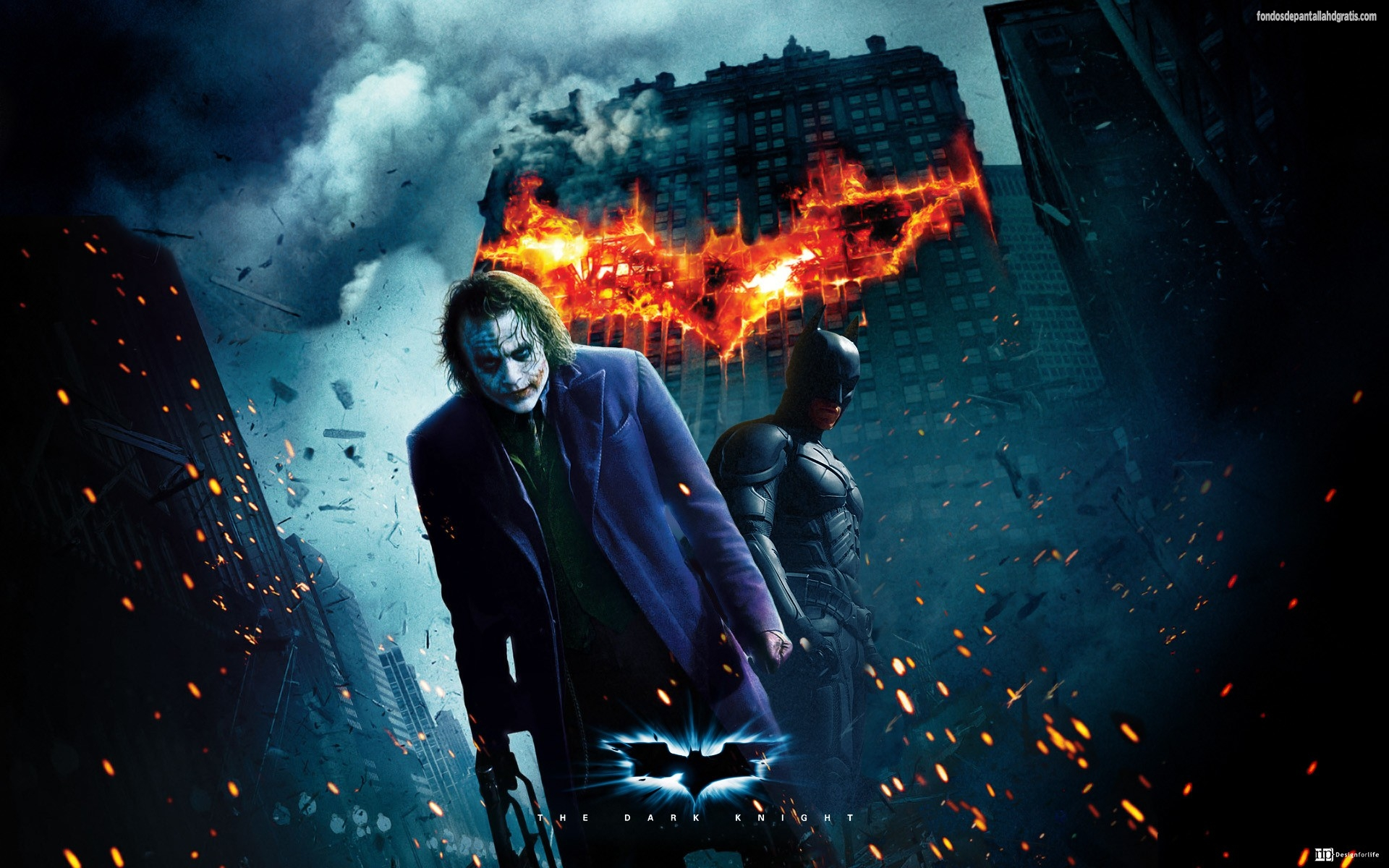 1. We all know that The Joker constantly licks his lips in the movie. Heath Ledger (who plays The Joker) did not do this on purpose, but because the makeup/prosthetics he had on were uncomfortable. Ledger was told to keep doing it because it was creepy. 2. Christian Bale (who plays Batman) was not allowed to ride the Batpod (The Bat motorcycle) because it was too dangerous.

3. Michael Caine (who plays Alfred) originally had a line when The Joker crashes Bruce Wayne's party. Caine was so terrified by what Ledger looked like, so he didn't say anything.

4. When they were shooting the scenes where The Joker is chased by the SWAT vans, an IMAX camera--1/4 in the world at the time of filming--was destroyed. 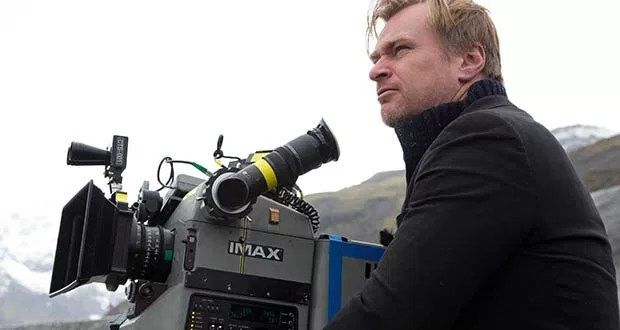 5. To prepare for his role as The Joker, Heath Ledger spent 6 weeks in a motel room alone. During this time, he developed The Joker's laugh and voice (He didn't want to copy Jack Nicholson's Joker). 6. Christian Bale wanted to keep the Batman suit after filming, but he had no space for it. He instead took the Batman mask. 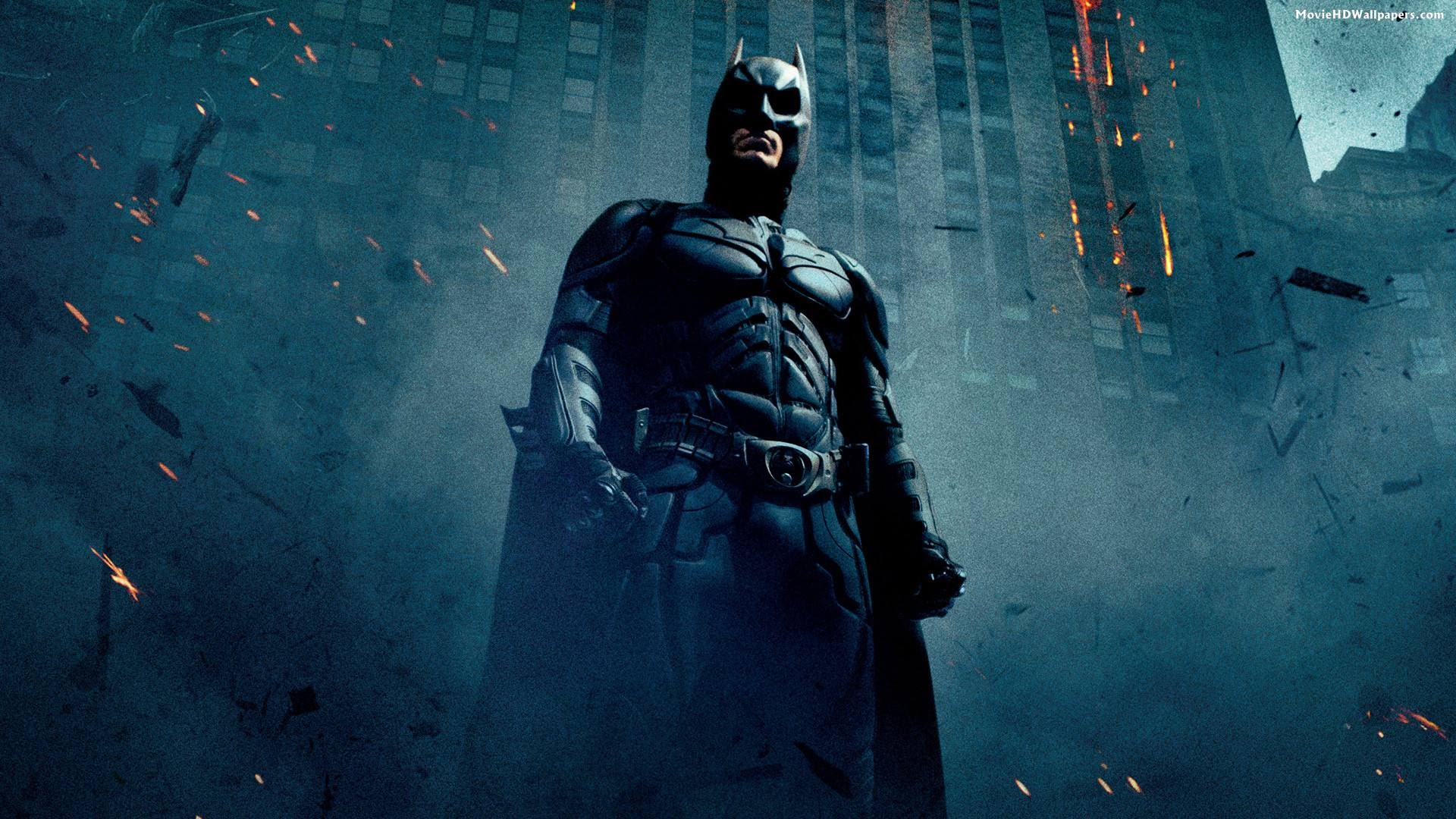 7. Heath Ledger actually directed both homemade videos The Joker sends to the news station. Director Christopher Nolan supervised the first video, and liked it so much that he let Ledger do whatever he wanted. 8. The new Batsuit in this movie actually made Christian Bale much more agile and comfortable. The Batsuit was made from 200 pieces of rubber, metallic mesh, nylon, fiberglass, and elastic banding. 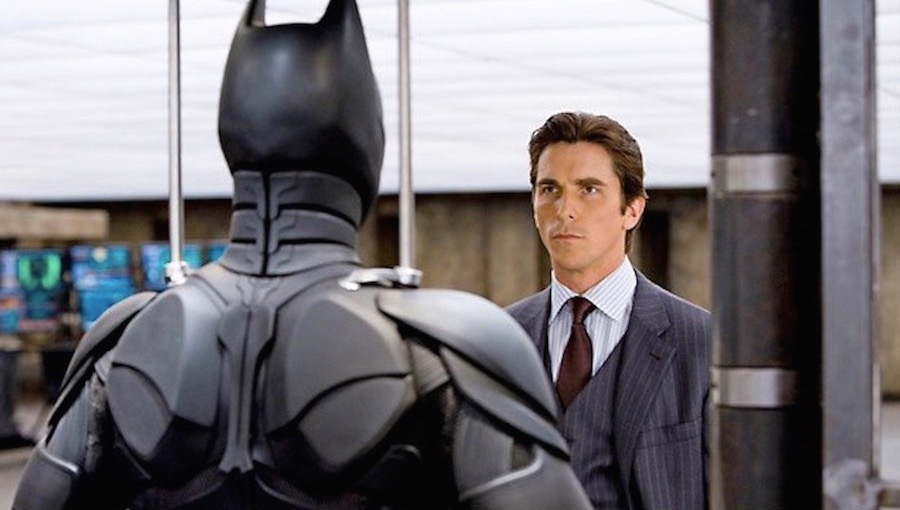 9. Heath Ledger made The Joker makeup himself using drugstore items. The makeup team had to recreate Ledger's look everyday for filming. 10. When a chase scene was being shot on Lake Street, the Chicago Police got many calls from citizens that the police were chasing an unknown dark vehicle.

Thanks for reading! Check out some of my other articles by clicking the links below

The Dark Knight is hands-down the best Batman movie of all time for me! The Ben Affleck version had more impressive fight scenes IMO but plot-wise and the way Heath Ledger delivered the Joker made it the undisputed best batman movie! Impressive list of articles! Keep it up! :)