The preconceptions of fashion ❓🤔💭

What preconceived ideas do people have about clothing? You may be surprised to know that you the person reading this right now actually have some. For example if I were to ask most people to say the first word that comes to mind when I say the word pink most would say the word girl. Same with the color blue most people would think of the word boy. It's not just colors but also types of clothing that people have preconceived notions about such as the opinion that clothing like dresses or even heels are only for girls. Well in this article i'm going to explain why these preconceived notions are wrong and how they came to be.

Before the Preconceptions of Fashion

First off if you look back in history uni-sex clothing was very common. Looking back at the history of both the East and the West, men and women were both wearing skirt / gown / dress-like garments. Just look at the toga-wearing Roman and Greek statues, the paintings depicting ancient times, the kilts worn by the Scottish Highlanders, the robes worn by Chinese and Japanese emperors, the loincloths worn by Native Americans and other tribal groups, the lava-lava of the Polynesian and Oceanic groups, the sarong of the Malay people, thawb or thobe dishdasha or jalabiyyah worn by some people in the Arab peninsula. These are all examples of a time where many of the preconceptions about clothing today didn't exist.
https://www.pinterest.com/pin/321022279669203778/ Preconceived Ideas About Colors and Clothing and Where They Came From The the story begins back in the 1800's when both girls and boys wore white dresses until the age 6 or 7. They were dressed in white so clothing could easily be bleached if cleaning was needed. Dresses were also less complicated than pants so it also made potty training easier. One other reason why dresses were more practical was because it takes a lot longer to grow out of a dress then a pair of pants. Back then there wasn't any preconceived notions about what color of clothing boys and girls should wear or even what type. Later around the mid 1800's children clothes of several different pastel colors started hitting the shelfs. None of the colors were perceived as gender specific at that time. However by 1918 all that had changed due to an article from the trade publication Earnshaw's Infants' Department. The article said that "pink,being more decided and stronger color,is more suitable for the boy. While blue,which is more delicate and dainty,is prettier for the girl". Yes you heard right! It was totally the other way around then how people perceive blue and pink today.

Not too soon after in the 1940's retailers figured out that they could make more money by advertising one color to girls and another color to boys. One reason for this is because people would be more reluctant to pass down clothes to one sex to the another. This would result in people buying a separate set of clothes for each sex and therefore retailers would make a lot more money. So that's what retailers did they decided to advertise blue clothing and even certain toys to boys and pink ones to girls which resulted in the preconceptions people have today. Of course though there is no such thing as boy colors and girl colors or even boy toys and girl toys. 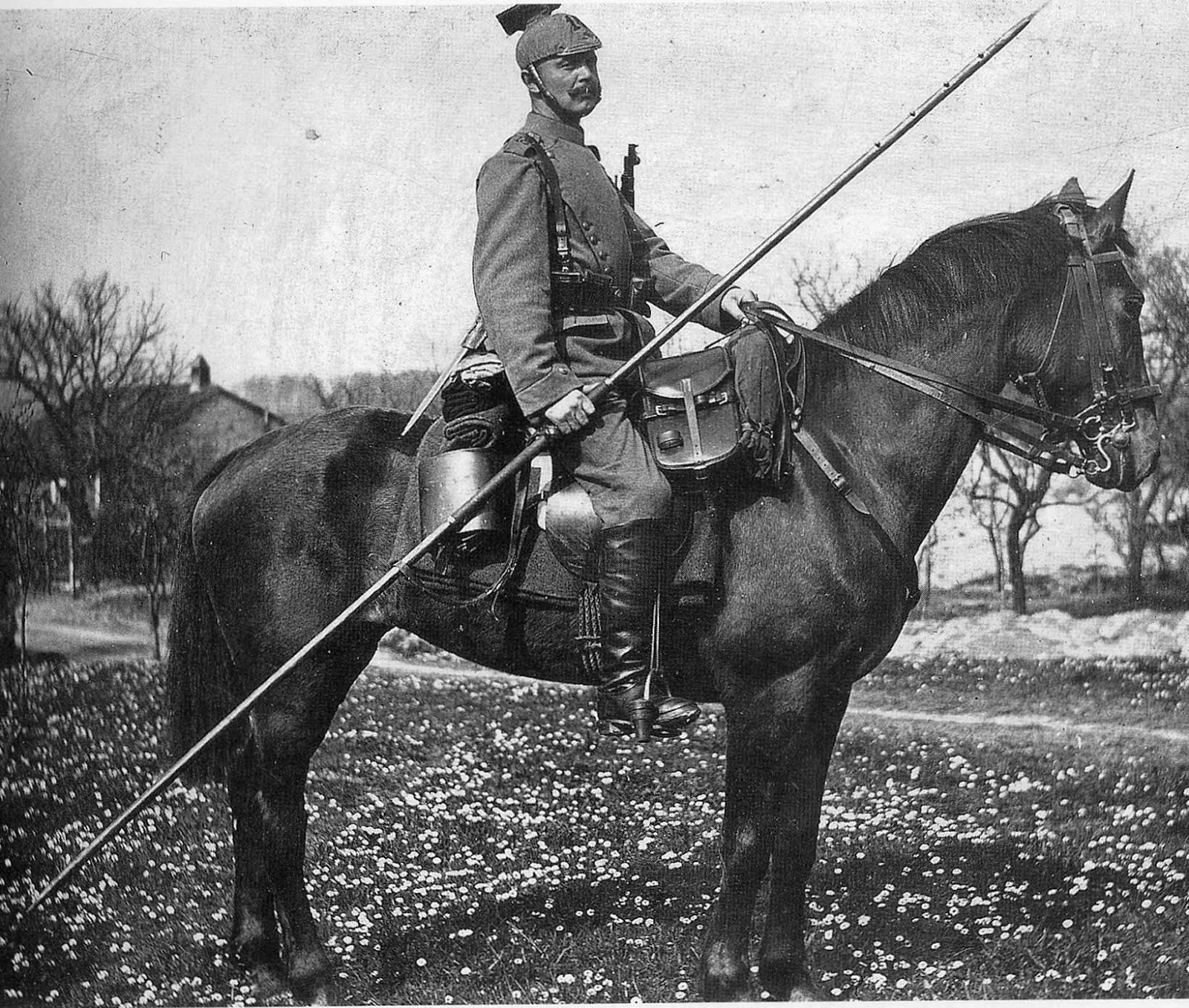 Company manipulation of the public wasn't the only reason people started to think girls should wear one thing and boys should wear other. Way before that the popularity of skirts for boys probably declined when people started using horses. Mainly because it made it easier for people on horseback to fight without being encumbered by their togas, gowns or skirt-like garments. Instead of skirts they used trousers to making horse riding more comfortable. Since women didn't ride much (not being soldiers), they did not need to wear trousers, and so their garment gradually came to be regarded as feminine which implies non-masculine. This is an very earlier example of why people started perceiving skirts as a clothing for girls and not boys.

I hope you found this article interesting and that you learned something new. It's really interesting that it's ingrained in our society that certain clothing,toys,and colors somehow intrinsically belong to a certain sex even though they don't. Maybe one day as a society we will move back to perceiving these things as uni-sex like we did before. We are certainly getting closer and closer to that reality as people realize that it's ok to be who you want to be.

Other good articles on this topic I ran into:

- Futurtopia#4 - Problems with the Singularity?

- Futurtopia#3 - How blockchain will revolutionize the world!

That's a good article. Having a daughter we've encountered the girl vs boy clothing issue numerous times already and she's not even one yet.