This all came about because of some comments by @nonameslefttouse - a key observation being "How often do you read the credits after a movie?"

This is a very good point, so I started thinking, from now on I'll just post a link to this post, and turn my signature into a post.

So here it is:

Because sometimes I like to do short posts with pictures, art, photos, and funny stuff, and then there is bugger all in my post, I need a whopping great signature to put at the bottom of my short posts to give them some beef.

On my longer posts I’m really just including it to go on about myself, but what the hell, we all need to blow our own trumpet sometimes.

@sift666 is my Steemit alias. As 666 is the number following 665 and preceding 667, and I’m using the number here on my Steemit account, it might mean I’m a worshiper of Satan. Or it could indicate that I have troll tendencies I need to work out with myself.

Back in the glory days of Steemit (August 2016), I once made $404 for a post and went on a three day bender. It took months to work off the after effects of the hangover and I’m still attempting to understand how that ever happened.

Photos and pictures labeled @sift666, www.sift.co.nz or www.frot.co.nz are my own creations, while pictures with no credits are sometimes ones I found in my image collection and have no idea where they originally came from, or might be my own photos that I haven't put a signature on.

Otherwise, due to pressure to conform, I’m having a crack at including an image credit beneath each picture I copy off the internet. I do have opinions on this subject, but am practicing putting a sock in it.

To tell the truth I often have no idea what I’m going to post next, but I will be sure to include pictures. If you are a person who prefers mainstream opinion, my posts may not be entirely your cup of tea. But if you like to dwell on the wild fringes of conspiracy theory, or you are a whale with a massive blowhole, you might like to follow me on Steemit. It would be great to have you on board. And here is my new MINIMALIST MICRO SIGNATURE

And now, hopefully, others will join in on the fun. I've been considering writing a long-ass "About the Author" post as well. Once it's finished, I too will be linking it along with my minimalist signature. You're a genius @sift666!(yeah, it was my idea, so what, I'm not the first to think of it.)

Thanks! - I'm also going off over GIF replies today!

That's pretty scary. People probably won't like this idea now until someone else writes it and adds picnic baskets and unicorns. I do hope the idea takes off though. And just think, some day you might want to add more and make it longer and people won't have to scroll three miles just to vote for your work!

And I was just thinking of adding a bunch of photos next!

Like an embarrassing erection that guys with i-phones seem to keep getting on the bus while looking at fakebook, my Steemit signature was getting bigger by the minute and needed a private place...

Now the sky's the limit!

That's what I'm looking for :)

Here's an interesting development. Since I'm mentioned in the signature, every time you post I get a notification. Genius. We could do something productive with this knowledge.

I never thought of that - just let me know if you'd like me to edit your name out, I can imagine that could become a pain in the arse...

Until last week I had all notifications turned off, but @kiwideb convinced me to turn them on 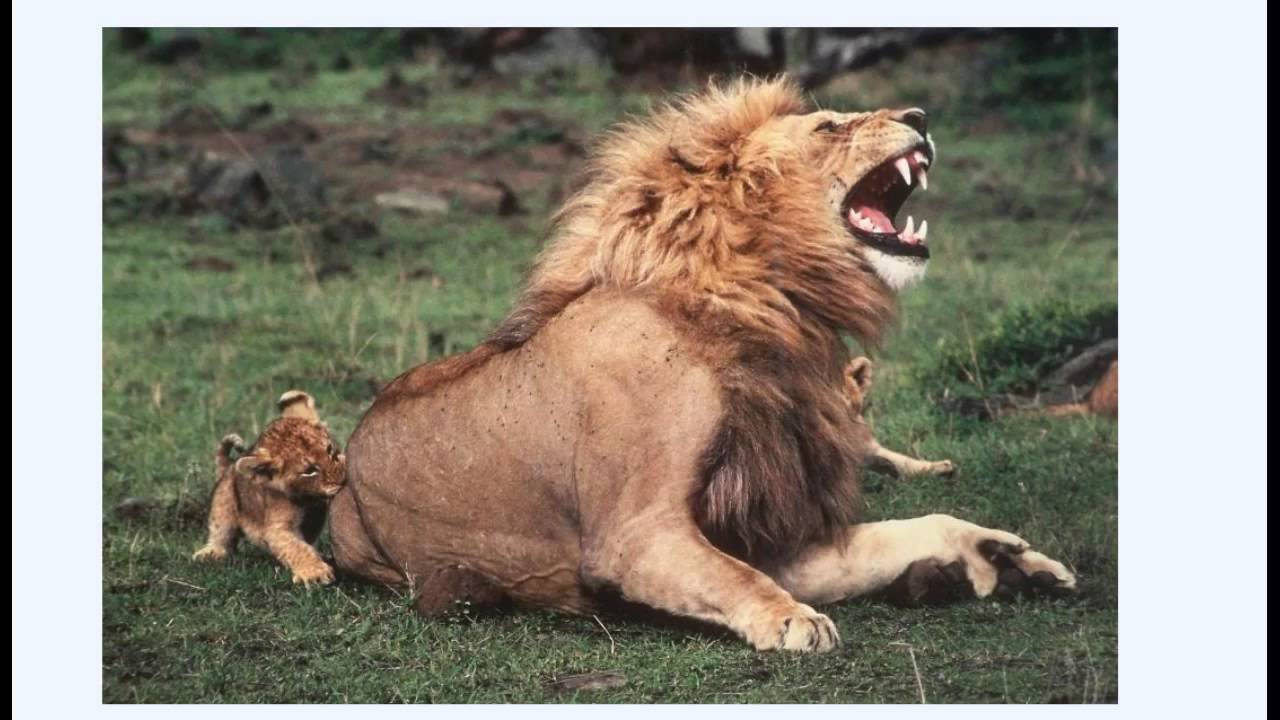 I think asking people who'd like to be on a list that gets notified of when something is published is a great idea though, provided it's not abused.... and it looks like we figured out a way to achieve that.

Cool, I'll leave you on my custom notification list then, and from now on start calling myself a Steemit code editor or something geeky like that...